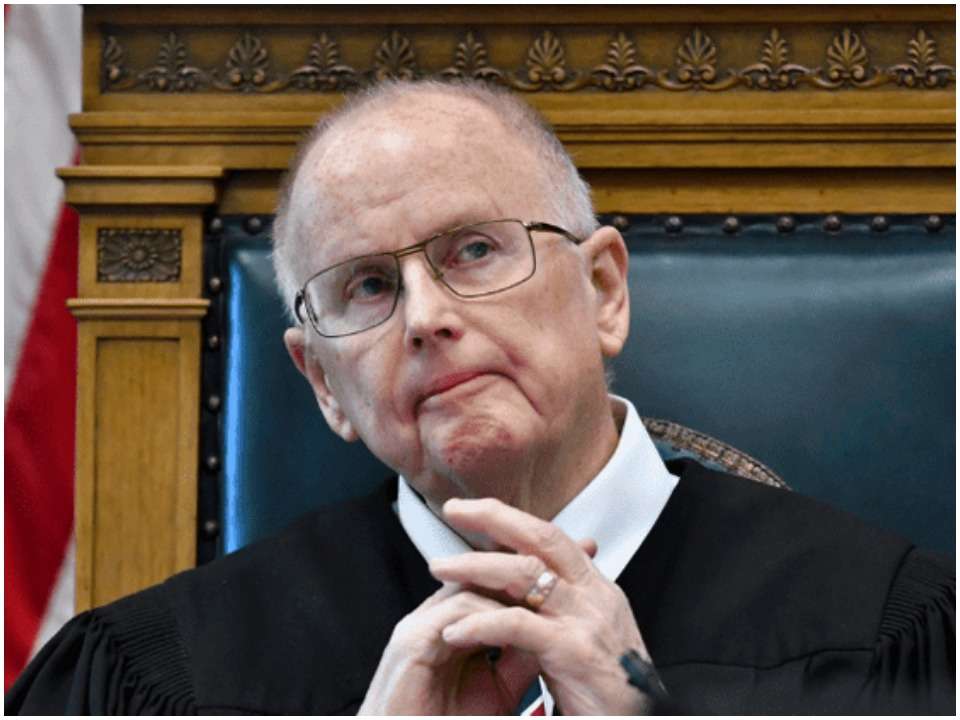 Bruce Schroeder is a judge in Wisconsin’s Kenosha County Circuit Court. Bruce is working since 1983 and his current term is set to expire in 2026. An outstanding American judge is Bruce Schroeder is the centre of attention for those interested in learning about his political affiliation.

A native of Wisconsin, Bruce Schroeder is 75 years old thus he might be born between 1945-46. There is no information available on the internet about Bruce Schroeder’s early life as well as his parents and siblings. Schroeder earned a bachelor’s degree in the year 1967 and a J.D. in 1970 from Marquette University, where he also attended law school. He began working as an assistant district attorney for the Kenosha County District Attorney’s Office in 1971. In 1972, he was appointed as a district attorney. He worked in private practice from 1997 to 1983. He was appointed to the Circuit Court of Kenosha County in 1983.

Bruce began his legal career as an assistant district attorney in Kenosha County. In 1972, he was promoted to the office of the district attorney, a position he held until 1977. After that, Schroeder went into private practice and made a substantial fortune. In 1983, he was appointed as a judge to the Kenosha County Circuit Court. Governor Anthony Earl appointed Schroeder to the court in 1983. (D), the next year, he was elected to a full six-year term. Schroeder ran three times for re-election to the Circuit Court of Kenosha County ran unchallenged in the main election in April 2008, 2014, and 2016 respectively.

Kyle Rittenhouse, a teenager accused of killing two individuals and wounded a third during protests following the August 2020 police shooting of Jacob Blake in Kenosha, Wisconsin, was refused two motions by prosecutors to issue an arrest warrant and raise the bail of Kyle Rittenhouse on February 11, 2021. Rittenhouse allegedly moved to a safe house without properly alerting the court of his new residence, according to his lawyers.

“We have no idea where most people on the bond are,” Schroeder added. “It would be breaking the law to issue a warrant now for a defendant who has appeared at every hearing, and I’m not going to do it.”

Bruce and his wife have been married for a long time. There is very little information available regarding Bruce’s wife and children. Despite being a high-profile and a reputed judge in Wisconsin, he kept his private life away from the media and limelight.

Bruce Schroeder, a Wisconsin judge on the Kenosha County Circuit Court, is estimated to have a net worth of between $500K and $1 Million in 2021.