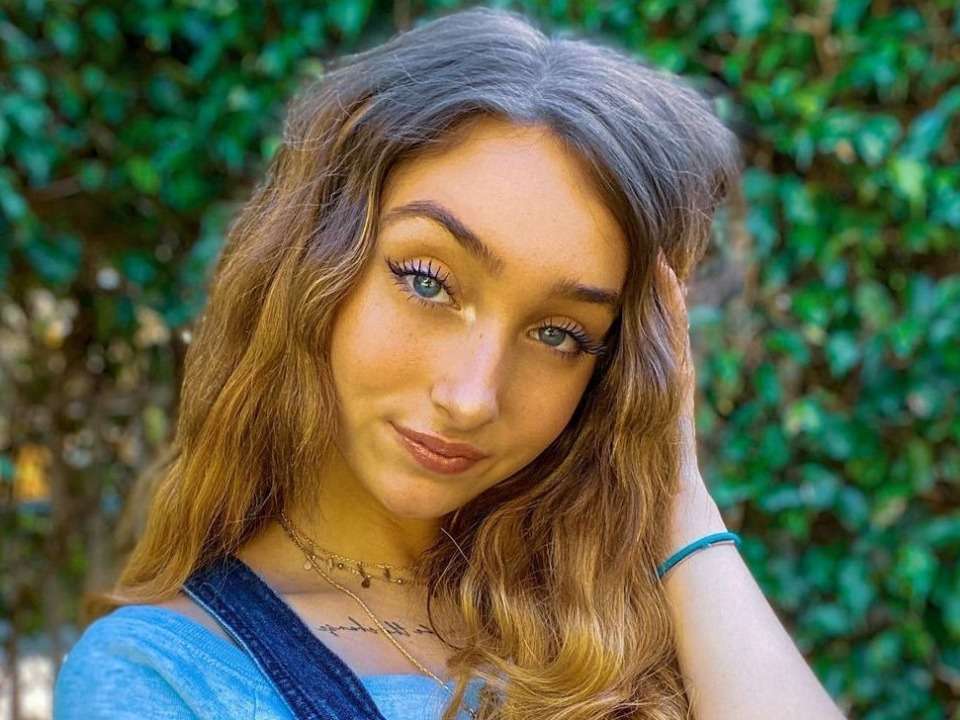 McKenzi Brooke is a young, talented, and beautiful American Actress, Social Media Influencer, Model, and Dancer. She is popularly known for her lifestyle and looks. She also uploads many funny and dance videos on her YouTube channel with her brother who is also a Social media star.

McKenzi Brooke was born on 27th December 2003 in Los Angeles, California, United States of America. The names of her parents are known to the media but she has a brother whose name is Reif Howey. Ever since she was a child, she always enjoyed Dancing. According to her age, she must be studying at a high school but the name of the school has not been in the limelight.

She began her career by posting videos on social media. In January 2016 she posted her first video on Tik Tok. She used to post a lot of dancing, comedic dubbing, and lip-syncing which allowed her to gain millions of fans. In February 2019 she appeared along with DJ Khaled in an Instagram Video. She also started her YouTube channel with her video where she has uploaded 21 videos. The videos consist of challenges, vlogs, dance tutorials, and prank videos. In 2020 she was seen as a panelist in The ENT Bash and GENZ20: QuaranTEEN Virtual Summit. The same year she was seen as a dancer in Christmas on the Square.

Recently she has been included in the cast of a short film called Plastic Ocean which is under production as the work was postponed due to the Coronavirus Pandemic. Brooke is currently working on a short film called Plastic Ocean which was postponed. In 2021 her new series named Attaway General will also be released where she plays the role of Sasha. She is also posting a lot of content on her social media account like Instagram, Tik Tok, and YouTube. According to her Instagram post, she also is spending a lot of her time with her friends and creating videos with them.

McKenzie is currently single as there is no information shared about her past relationships also. She is also a very private person and likes to keep it away from social media or low-key. Apart from that, her career is also raising so she prefers to focus on the same. She also spends a lot of her quality time with her friends and family. Brooke is a social media superstar. She came under the limelight but posted videos and pictures on this Platform. On YouTube, she has 113 thousand subscribers, 449 thousand on Instagram, and 15.2 million fans on the Tik Tok account where on one of her posts she has received 635.5 million likes.

McKenzi Brooke earns a lot from her social media account by posting content and helping her brand sponsors. She also receives her income from her modeling and acting career. She attracts a lot of her fans with her lifestyle. According to sources her net worth has been estimated at around $850 thousand.