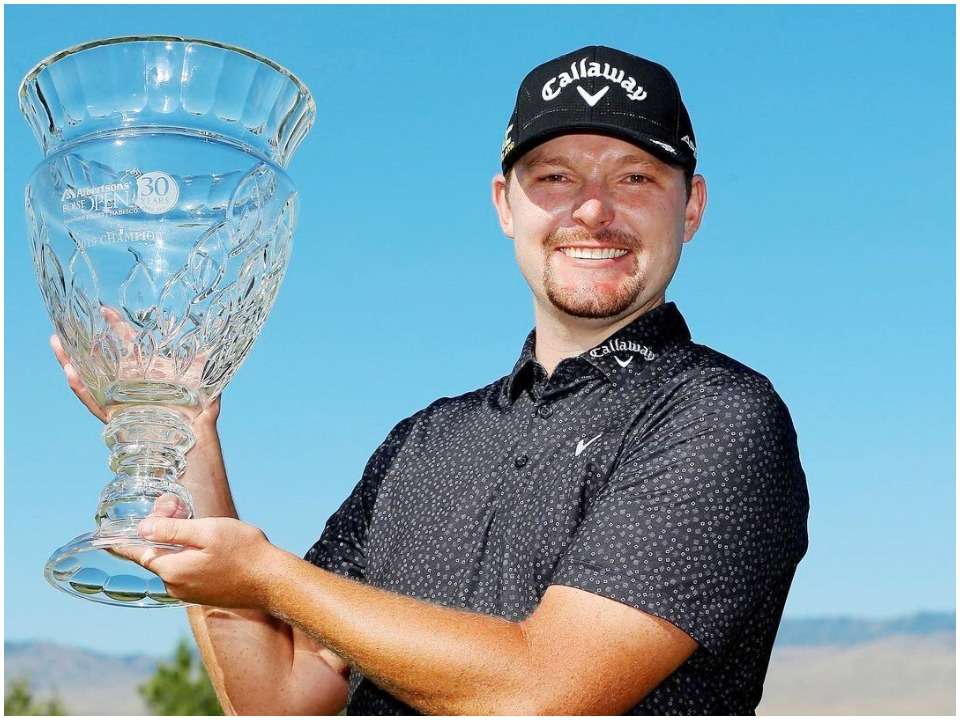 Matthew NeSmith is a professional golfer from the United States of America. He came into the limelight after he won the 2011 Junior Heritage and the 2015 Players Amateur. Currently, he is playing on the PGA Tour where he is surely making quite impressive plays.

Matthew NeSmith was born on 25th October 1993 in North Augusta, South Carolina to his parents Darren NeSmith and Beth NeSmith. We have just this information only regarding his parents. He has a brother, who is a photojournalist in New York City and uses to photograph celebrities who have been on the cover of Vogue. Matthew began to play golf at a very young age, under the tutelage of his father. Apart from golf, he likes football also. Matthew did his schooling at a local school and attended the University of South Carolina after high school and played collegiate golf for four years. In 2016, he earned his Bachelor’s degree in sociology. He used to be a very bright student in his college days.

He kick-started his golf career in the year 2011 from the early age of 18 years old, just after his graduation. Matthew has won four tournaments back to back. The Greater Augusta Area Sports Council selected him for Male Athlete of the Year in 2010. After that, in 2012, Matthew was awarded the Byron Nelson International Junior Golf Award while still in high school. And in the year 2019, he won his first tournament as a professional golfer, Albertsons Boise Open, a professional golf tournament presented by Kraft. His achievements year-wise are- 2011 Polo Junior Classic, Jones Cup Junior Invitational, 2012 Azalea Invitational, FJ Invitational, Rolex Tournament of Champions,2015 Hootie @ Bulls Bay Intercollegiate, SEC Championship, and Players Amateur, In 2016 -The Cleveland Golf Palmetto Invite, General Hackler Championship.

He proposed to Abigail Pait, his longtime girlfriend on the 18th green of Harbour Town Golf Links. She was on the equestrian team in South Carolina. The lovely couple tied the knot on November 1, 2019. The lovebirds have been together since 2013. Both of them began dating when they were both undergraduates (In high school only) at the University of South Carolina. Their marriage ceremony was hosted in Saint Paul’s Episcopal Church in Augusta, Georgia. Currently, he is living in Aiken, South Carolina, US with his wife.

NeSmith has turned pro and earned a good deal of money from his ever-growing golf career over these 6 years. His net worth has been boosted by his impressive career earnings.  Matthew NeSmith’s net worth is in the millions. His approximate net worth can be estimated at somewhere around $1 million, according to sources. Matthew NeSmith has summoned career earnings of $1,440,241 from PGA only.  He is having a magnificent home in Aiken, South Carolina, which he purchased in April of this year.