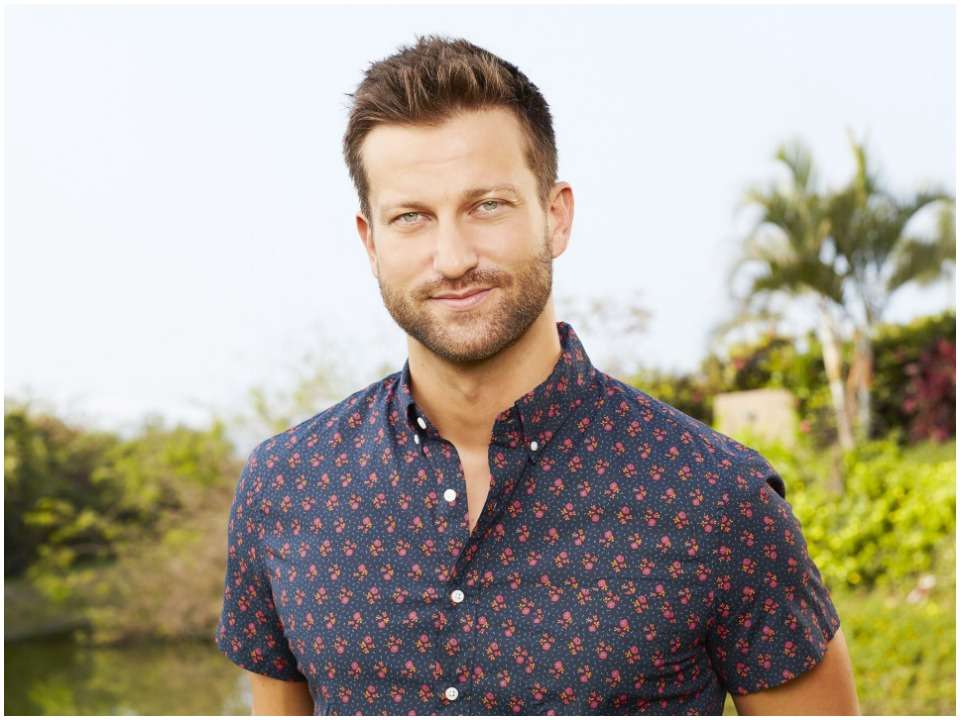 Chris Bukowski, who is currently 35 years old, is assumed to be born in 1987/88. He is a bachelor who describes himself to be a resident of Denver, Colorado, United States (according to his LinkedIn). He is a graduate student of hospitality management from the University of Nevada-Las Vegas and completed his degree of bachelors from 2005 to 2009.

Chris began his professional life while working as a VIP Concierge with Wynn Las Vegas, where the group of resorts holds five-star awards offering entertaining nights, golf courses, spas, salons, luxury shopping malls, travel guides. It is one of the independent hotel companies in the world. After getting his previous job in 2009, he landed another job at New York Islanders Hockey Club, where he was appointed as the senior sales executive from April 2009 to April 2011. Later, he worked as the director of corporate sales at Front Row Marketing Services from March 2011 to July 2012. The company was based in the great Chicago area with involvement of offices in at least 35+ cities.

After a job of one year and five months, he became the director at Rant, Inc. based in Orange County, California Area. Also, he worked as an advisor first with The Catch- a female-centric dating app (for three years from 2015 to 2018), and then with Forte (joined in 2016 and still continuing). He is currently serving as the co-founder of his sports bar called Bracket Room Sports Lounge & Eatery. The sports bar was founded back in 2012 by another partner named Jeff Greenberg, and Nicole Pettitt. Besides this, he is also serving as the co-founder of KMC Create- which is a full-service digital agency providing its services through SEO, SEM, marketing public relations, and many other profiles of search engines and the digital world.

Chris Bukowski, who is currently 35 made his official announcement of his romantic life on 25th March 2022 while pairing or kissing his long-time partner Anna Redman, 25. The couple shared a kiss while being together at one of their special events. Redman posted the pictures with the caption “Hard Launch”. Immediately after they announced their togetherness, they started receiving many happy comments like so happy for you, finally.. and many more.

The pair were attending a beachside wedding in Costa Rica, where the pair together shared a kiss and a few romantic moments while capturing the same in photos. Both the partners are believed to be from Chicago and are together spending their romantic time for the last few months.

Chris Bukowski, who was trying hard to find love for himself has appeared on the show The Bachelor multiple times. Currently, he holds the title of Bachelor Nation contestant with the most appearances. During his last appearance on the show Bachelor in Paradise aired back in 2019, he got himself partnered and engaged with Katie Morton. But, soon they announced their split and got separated back in December.

Chris Bukowski is a known television American personality with an estimated net worth of around $1.5 million. Besides being available on various shows and franchises of The Bachelor, he has also been serving positions in various businesses.