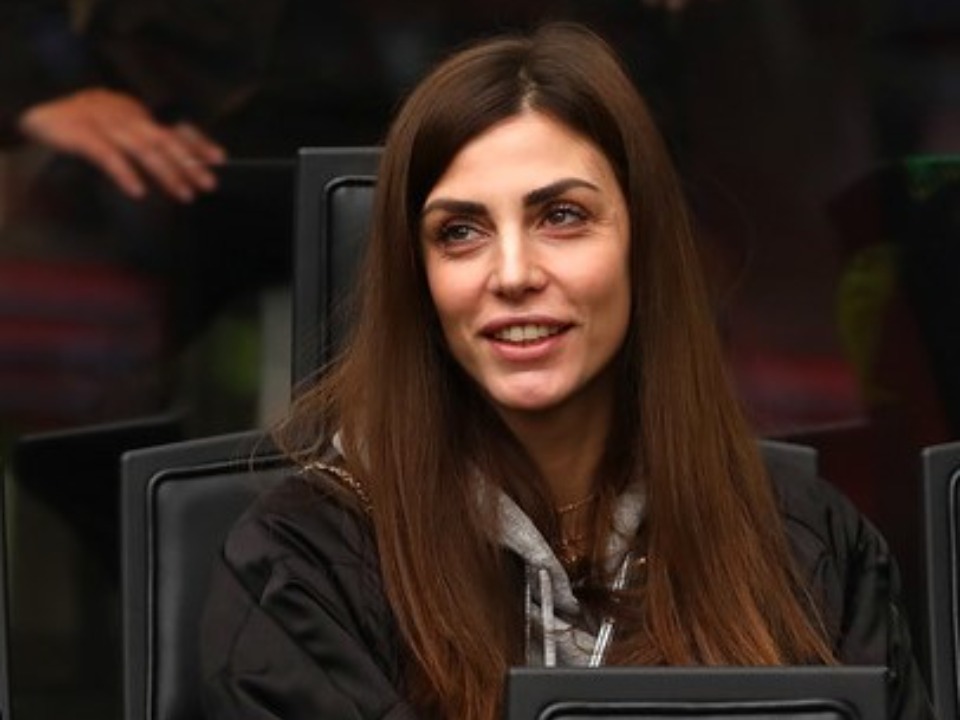 Martina Maccari is a former model, wag, and social influencer. She was an idol to many women because of her strong and decisive personality. She is an Italian blogger whose blogs are known for their variety. Instead of sticking to a particular subject or aspect, she is known to have played with different subjects that are popular in the world of blogging that helped her gain popularity as a blogger.

Martina Maccari, an Italian by birth, was born on the 19th of November, 1985 in Abbadia San Salvatore in the Siena province of Italy. Her family consists of her parents and her brother named Federico Maccari. Although no exact details are available about her education, she is assumed to have completed her education in her birth country, Italy itself.

Martina was a bold girl right from her teenage years. When she was 16, she had chosen to take up modeling as her career for the future. And as expected, she was quite successful and gained the attention of many viewers because of her beauty and confidence.

In an interview, Martina mentioned that she had taken up that career as she was impressed by that industry and also because she wanted to earn her own living. But however, as time passed and she prioritized her ideas and virtues, she realized that modeling and the beauty industry was not what she wanted to be associated with. She then quit that industry and turned into a blogger that she is proud of and is known for today.

Martina had uploaded a picture on her Instagram that was captioned in Italian. In the picture, she was sitting on the toilet seat with her trousers near her ankles. Also, she had a sheet of toilet paper stuck to her forehead. People on social media verbally slammed her for her inappropriate behavior despite being the wife of a famous footballer and a social media personality.

Martina Maccari is also known as the woman who stole the heart of the famous Italian footballer Leonardo Bonucci. She spoke to him for the first time over the phone. She had actually made a bet with her friend on Leonardo following which she messaged him and the conversation started. Later, they finally met in 2008. They then dated for three years and moved in together a few months after dating each other.

In 2011, the couple decided to get married. The couple chose the Castiglion Del Bosco Montalcino in the Siena province as their wedding location. The event was hosted amongst floral arrangements and a beautiful scene in the open. A year after marriage, she gave birth to their first child, Lorenzo. Two years after they had Lorenzo, their second child Matteo was born. Five years later, her third child, a daughter, was born and named Matilda.

Although her exact net worth is not known it is approximately around $1 million.  According to Social Blade, she earns roughly $2.6K- $4.1K every month. She also earns about $31K-$496.8K annually from YouTube. And earns approximately $1600 from the ads appearing in between the videos.

Martina is very bold, decisive and is respected by her family.  Despite her career as a model then, she is known for her commitment towards her husband and their relationship and had mentioned in an interview once that they too, like any other couple, had their rough patch, but were able to overcome it because of their level of understanding. She has taught us that it is okay to change paths in life. Even though she can afford a luxurious life, she prefers a simple living as she says that her favorite time of the day is when she is with her family.