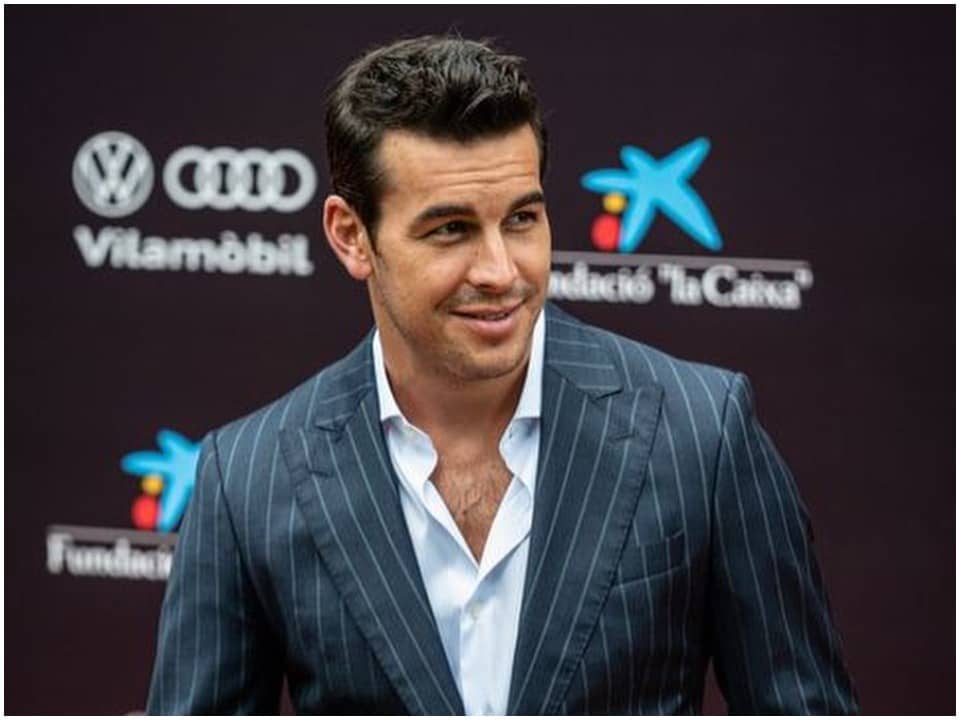 Mario Casas also goes by the name Mario Casas Sierra is a Spanish actor famously known for his portrayals in the movies like Cross the line, lies and party, brain drain, and many television shows like Paco’s men. He is well-known and renowned in the Spanish film industry and has had a successful acting career.

Mario was born on 12th June 1986 in La Coruna, Galicia, Spain. He was born to teenage parents Heidi and Ramon when they were around 17 to 19 years old. He is known to have four siblings and is the eldest of all. His younger sister Sheila was born a year and a half later his birth and he is very close to her as they grew up together. He has two brothers Oscar and Christian about whom he has not shared much but is known to be really close to them and considers them his confidants. His father worked as a carpenter and his mother was a housewife. He is known to have moved to Madrid when he was 18 to explore and was followed by his family.

They later settled down in Madrid and in 2014, his youngest sibling Daniel was born. Mario is currently 34 years old. Mario has not shared much about his early education but it is known that he completed his high school education at a local school in Barcelona. He later realized he wanted to become an actor and decided to enroll in Cristina Rota School of Dramatic Arts. Mario trained to become an actor at the institution although, there is no insight available about his qualifications.

He started his career after high school with advertisements. Mario started appearing in print and commercial advertisements for brands like Coca-cola, Scalextric, and Telepizza. He then decided to become an actor and trained at a prestigious institution. His first ever role as an actor was in the year 2005 when he got a role in the daily soap opera Motivos Personales. He started appearing in shows like Obsession, Mujeres, and SMS to name a few. He also got his first-ever role in a movie named Summer rain in 2006 and came to the attention of people in the industry and was praised by viewers. His career took off in 2009 when he appeared in the movie Brain drain for which he received several nominations and also won many of them.

The same year, he also starred in the movie Sex, Lies, and Party. Both the films were great hits at the box office and received various awards.  he subsequently starred in various hit films like Three steps above heaven, Neon Meat, I Want you, and The Witches of Zugarramurdi. He also appeared in short films like Easy money and Fear in 2010. In 2011, he joined the cast of the show The Boat and appeared in the show till it wrapped up in 2013. He also continued appearing as Aitor Carrasco in the show Paco’s Men till 2010. In 2018, he appeared in the movie The Mauthausen as a Spanish photographer during world war II and had to lose 12 kgs for the role.

In the more recent years, he appeared in the movie Adios (2019), The Paramedic (2020), The occupant (2020), and cross the line (2020) to name a few. He appeared in a Netflix original crime thriller mini-series The Innocent in 2021 and played the role of Mateo Vidal. Mario has recently announced that he is set to re-appear in the role of Aitor Carrasco in the upcoming 10th season of Paco’s Men. He also won the Best Actor award at the 35th Goya awards and Gaudi awards for his performance in the movie Cross the line.

Mario has not shared much about his personal life but he is known to be in a relationship with Belgium actress Deborah Francios. The couple started dating recently in the year 2020 but have not shared anything about how they met and exactly when they started dating. Mario is known to have dated a few other celebrities over the years. his previous relationship was with actress Blanca Suarez but the two broke up in 2019.

Mario also dated Berta Vazquez a few years earlier in 2014 and always known to be flirty and even had a girlfriend when he was just 4 years old. He is really close to his family and friends and still keeps in touch with his schoolmates. Mario likes to dance, sing and play sports like football and ping pong.  He is known to be best friends with actor Yon Gonzalez and the two also starred in the movie Sex., Lies, and Party together.

Mario has been working as an actor since 2005 and has been highly active in his career. he has worked in several hit and successful movies and television shows. He has worked hard over the years to build himself a lavish lifestyle. He has majorly sourced his income through his career as an actor and his net worth as of 2021 is estimated to be around $ 3.5million.