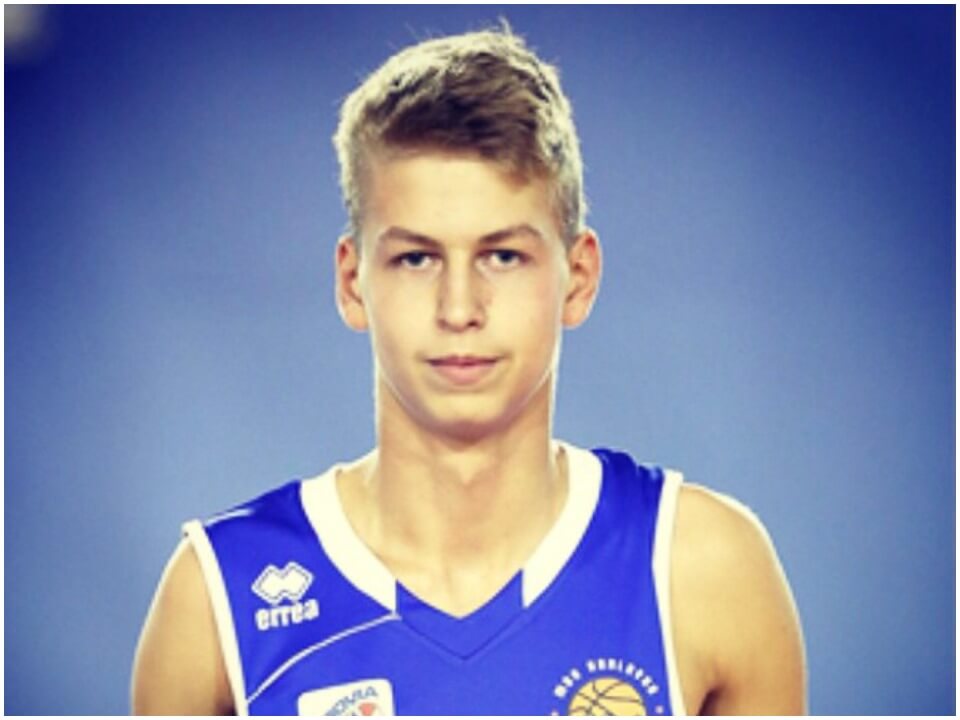 Marek was born in Bratislava, Slovakia in April 1998 to father Milos Dolezaj and mother Ladislava Dolezajova. His father has played pro ball in Czechoslovakia and, after the country’s divide, in Slovakia, and Marek’s mother, Ladislava, was an elite high jumper. He also has an older sister named Monika who played for the country’s volleyball team, the details regarding his sister are not known. He started playing basketball out of passion and never knew he would be able to make a career out of it.

Marek did his high school education from his home country of Slovakia. Soon he decided to attend college in the States and choose chose Syracuse University over offers from Vanderbilt and Georgia Tech. He is currently in his senior year and will be graduated in the coming year.

Marek was a part of his high school basketball team as well and even rose through the ranks of the Slovakian junior national team. When he was 16 years old, Marek played for the country’s Under-18 team in the FIBA European championships. He got trained and played for a club located in his hometown known as Karlovka where in his last season, Dolezaj was with the first string in 24-of-33 appearances, he averaged 10.1 points and 4.2 rebounds. In 2017, he posted a 16.9 scoring average at the FIBA Under-20 World Cup European Pre-Qualifier. Dolezaj could’ve been signed with a pro team in Europe or could’ve also attended a prestigious academy but he wanted to move to the United States and begin his college career. He also went to Spain for some time but returned back to his home country.

Soon Marek started attending Syracuse University in New York. In his freshman year, he led the team with his career-high 20 points against Wake Forest in the ACC Tournament. The next season, he played 34 games while starting in 6 of them and tied a season-high with 10 points versus Duke. For the 2019-20 season, he averaged 10.4 points per game and 32 games in which in started in all of them. Marek earned many double-doubles of the season in fact deposited double-digit points for the second-straight game against North Carolina in the ACC Tournament. In his senior year, he became the first Syracuse player since 2017-18 to record a double-double with points and assists in the season-opening win versus Bryant. He also managed to score a team-best seven assists with six rebounds in a win against Boston. Marek has averaged 10 points per game with 85 assists.

As a young basketball player, Marek is also an active social media user. He is available through Instagram and Twitter where he has 12.9k and 5k followers respectively. Marek is often spotted posting his basketball clips and pictures from matches and few insights from his personal life.

The 22-year-old basketball player does have an active social life but the details regarding his relationship are not known. It seems like Marek is focused on building his professional basketball player and has not disclosed any details about his girlfriend. It could be that he is seeing someone in private. Marek has been on the bad side of a couple of memorable physical issues one of them being the drawn charge against Zion Williamson. It was a violent collision between the two players that became into a controversy but now both of them are back on practice playing for their respective teams.

As Marek is still enrolled in college, the exact details of his net worth are not known, however, it is estimated that he has earned a good amount of money from his college basketball career and that his net worth stands at $500k US Dollars as of 2021.