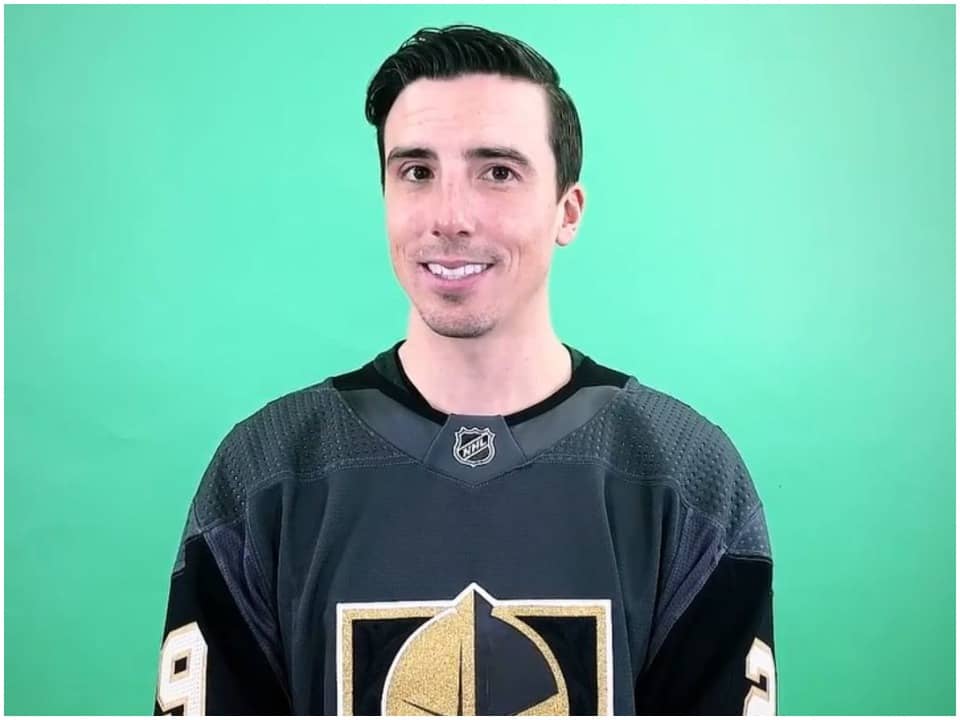 Marc-André Fleury is a professional Canadian Ice Hockey Player, playing at the position of Goaltender. After Micheal Plasse and Rick DiPietro, Marc listed himself as the only third goalie who was selected first overall in the NHL draft. Along with that, he has played 691 games for Penguin which is the most by any goalie and the 8th most in franchise history. He is the recipient of the Mike Bossy Trophy, William M. Jennings Trophy, and Aldege Baz Bastien Memorial Good Guy Award.

Marc was born on 28th November 1984 in Sorel-Tracy, Quebec, Canada. The names of his parents are Andre and France Fleury. He also has a sibling whose name is Marylene Fleury. At a young age, he showed active participation in playing sports. When he was first drafted for Ice hockey team he used to live with Mario Lemieux.

Marc has completed his high school education but the details have been kept private. For his further and higher studies, he went to College Francais Rive-Sud Minor where he played Ice Hockey. In 1998 he also went to Quebec International Pee-Wee Hockey Tournament.

Marc decided to build his career in the field of ice hockey. In 2003 he made his debut in the NHL team as the youngest goaltender. From 2003 to 2016 he was mostly seen playing for Pittsburgh Penguins. He played matches against Chicago Blackhawks, Los Angeles Kings, New York Islanders, Buffalo Sabres, New York Rangers, Calgary Flames, Philadelphia Flyers, Washington Capitals, and many more teams.

In 2017 he began playing for an NHL team named Vegas Golden Knights. On 12th March 2018, he earned his 400th career win with a final score of 3-2 against the Philadelphia Flyers. He was seen playing against San Jose Sharks, Winnipeg Jets, Dallas Stars, Detroit Red Wings, Los Angeles Kings, Philadelphia Flyers, and many more teams. In July 2021 he was traded to the Chicago Blackhawks in exchange for Mikael Hakkarainen.

On 22nd July 2012, he married Veronique Larosee who was his longtime girlfriend. According to sources they have been together when they were 15 years old. The couple is also blessed with three children named Estelle, Scarlett, and James.  He is currently residing in Southern Highlands, Las Vegas, Nevada.

Marc has earned a lot from playing ice hockey. He is quite popular and has even broken many records. The worth of his contract with the NHL teams is usually $35 million and the extension would estimate between $2- $8 million. According to sources his net worth has been estimated at around $50 million.

Marc is an outstanding ice hockey player as he led his team to win many trophies and award titles. He has played for NHL teams named Vegas Golden Knights, Pittsburgh Penguins, and Chicago Blackhawks.  Along with that he has also internationally represented Canada twice as a junior and won many medals for the country. He is also happily married to his longtime girlfriend and is blessed with three children. We wish him the Best of Luck for his upcoming future.