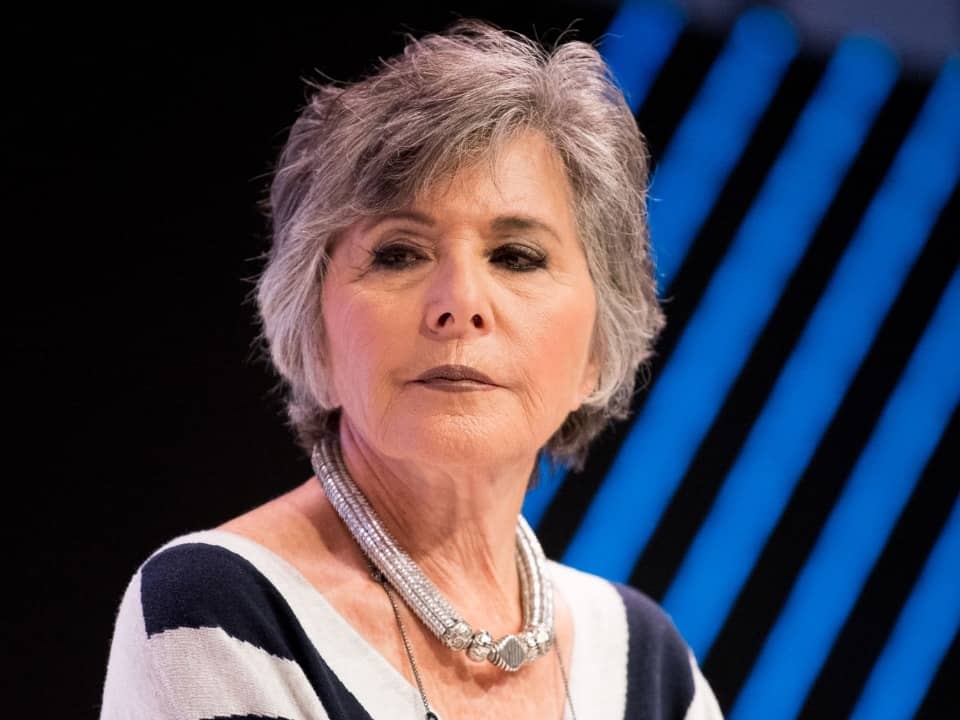 Barbara Boxer is a California Democrat. In 1992, six women were elected to the United States Senate and Barbara was one of them. She was part of a bigger movement that swept an increased number of women into positions of power inside the government while representing California as a Democrat. While serving as a Democrat in the United States House of Representatives (1983–93) and Senate (1993–2017), she was known as one of Congress’s most persistent progressive voices for her continuous encouragement for a multitude of progressive causes, notably environmentalism and reproductive rights. Her prominence stems in part from her outspoken support for feminist causes.

Boxer was born in Brooklyn, New York, on November 11, 1940, to immigrants Ira R. Levy and Sophie Levy. She married Stewart Boxer in 1962 as a senior at Brooklyn College, following what she describes as a “Debbie Reynolds” type of existence in the 1950s. The couple is the parents of two children. Doug, the elder, is a lawyer and a Los Angeles associate deputy mayor. Nicole, a film producer, married Tony Rodham Clinton, Hilary Rodham Clinton’s brother, in a White House wedding in 1995; the couple separated in 2001.

Boxer’s rise to prominence as a politician was slow. A professor sexually harassed her the same year she married, which she did not publicly mention until the Anita Hill-Clarence Thomas hearings, which made her a national figure. She recruited tenants in her Brooklyn apartment complex in 1962 to persuade an obstinate landlord to perform critical repairs. Boxer, who grew up in a traditional family, was motivated by the social upheavals of the 1960s to seek beyond her home and family to make her mark on the world.

Boxer intended to become a stockbroker after graduating from Brooklyn College with a degree in economics in 1962 to help her spouse pay for law school. She had to study for the necessary exam while working as a secretary since no employer wanted to hire her. She was able to work on Wall Street for three years after that. Barbara migrated to Greenbrae, Marin County, California, in 1965. Her politicization was sparked by the Vietnam War and the assassinations in 1968. During the late 1960s and early 1970s, Boxer was instrumental in the formation of several grassroots organizations focused on education, daycare, peace, and women’s empowerment.

Boxer initially ran for public office in 1972 but lost the race for the Marin County Board of Supervisors. After working as a writer and a congressional staffer, she joined the Board of Supervisors in 1977. She was elected to Congress the next year after becoming the first female head of the Board of Supervisors in 1981. Boxer specialized in feminist issues, including abortion rights, and identifying fraud in defense expenditures during her decade in the House of Representatives. The Supreme Court confirmation hearings for Clarence Thomas in 1991, however, were and continue to be at the center of Boxer’s political life.

Indeed, the narrative crux of Boxer’s a biography/political testament, Strangers in the Senate, is Boxer lead a march of seven congresswomen to the Senate to seek a complete investigation into the sexual harassment allegations leveled against Thomas. The Hill-Thomas hearings set the stage for Boxer’s election to the United States Senate in 1992, during the “Year of the Woman.” Dianne Feinstein, another Jewish woman, was elected to the Senate by Californians in November, and new female senators from Illinois and Washington were also elected.

Boxer’s Senate agenda was dominated by domestic issues including gun control, children’s initiatives, and environmental preservation. In the ethics case against Senator Bob Packwood, she took a firm stance in support of public hearings, displaying her commitment to feminist causes in general and making sexual harassment a prominent political issue in particular.

She was named chief deputy whip of the Senate Democrats in 2005 and later chaired the Senate committees on the environment and public works, as well as the ethics committee. Although her opponents said that her adamant views made bipartisanship impossible, Boxer was reelected in 2004 with nearly seven million votes, the most of any U.S. senatorial candidate in history. Boxer won the general election in 2010 despite facing stiff opposition from Republican contender Carly Fiorina.

Boxer went on to endorse the Patient Protection and Affordable Care Act (2010) and the Dodd-Frank Wall Street Reform and Consumer Protection Act, among other major pieces of legislation (2010). She also co-sponsored a measure to remove “Don’t Ask, Don’t Tell,” a policy prohibiting homosexuals from serving in the military. DADT was repealed in 2011. In January 2015, Boxer announced her intention not to run for re-election, but she stated that she will stay politically active. Boxer stepped down from the Senate in 2017 and currently works as a consultant.

A robber pushed former senator Barbara Boxer outside her Oakland home and snatched her cellphone before escaping by a car recently. The attack and robbery took place in the 300 block of 3rd Street on Monday at 1:15 p.m. local time. She was walking around the Jack London Square neighborhood as she typically does when she was confronted by a young man who stepped out of a black sedan. She claimed she attempted to cross the street, but the man hit her across the back and grabbed her smartphone. The incident took place in the Jack London Square area, and the suspect escaped in a waiting vehicle. According to the Oakland Police Department, the robbery is being investigated.

Barbara tied the knot with Stewart Boxer in 1962 well before completing her graduation. Being a college student, she was a part of the cheerleader squad for the Brooklyn College Basketball Team. While her husband was completing his law studies, she used to work as a stokebroker for almost three years. From this marriage, the couple is blessed with two children, Doug and Nicole.

Barbara Boxer is a prominent politician in the United States, with a net worth of approximately $6 million. Being a politician, she mostly amassed her wealth from the annual salary and other incentives which includes her private investments as well.