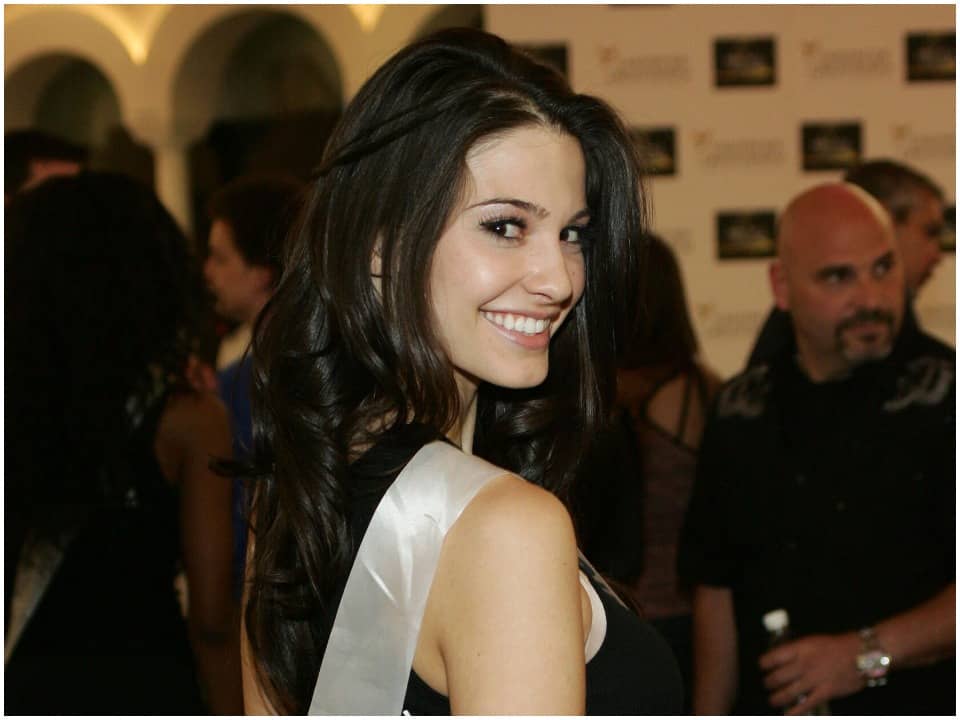 Regina Turner is a former Miss USA Contender and one of those beauty queens who is still an admired woman by many people. However, she is in the limelight because of her high profile but the controversial lifestyle and ongoing divorce case.

Regina was born in 1989 because she is currently 32 old and raised in her hometown Hartford, Connecticut. She is the daughter of Joyce and Jeff Turner. She has got her self-trained in the dental major at a college in Farmington. Apart from this, no further information is made available on the internet regarding her early life or siblings.

Throughout her career life, Regina had been talking about being a dentist and helping the poor people in the countries. Apart from this, Regina was a beauty queen who won the crown for Miss Connecticut in 2011. She has revealed her ambition about being a dentist and educating the kids or children. She also aims to travel to the third world of the countries to help those who are seeking help out of their needs. Some of her hobbies include; keeping herself updated with the latest fashion and trends, reading magazines, etc. Regina describes herself to be a sweet, ambitious, and caring woman.

A life full of controversy

Dr. Han Jo Kim proposed a document against Regina saying that he was the victim of fraudulence. The surgeon claimed in the Manhattan court that he had been misled by her wife. He somehow had discovered the secretive sex life of his wife. And, also claimed that her wife was assumed to continue her secretive sex life before or even after the marriage about which he had no clue. The surgeon Han Jo Kim asserted in his documents to the court that he had not been aware of Regina being a high-priced call girl. The papers which were submitted to the Manhattan court in July revealed that Turner earned approximately $700,000 in cash from her clients.

The story doesn’t just end here. The papers had more to claim about Regina Turner. It said about Turner that she had been involved with the clients from New Jersey who were assumed to be an estate executive and another client to be an award-winning lighting designer. Dr. Kim first became aware of his wife’s double life in 2020 when he accidentally came across her messages detailing a sexual encounter between her and another man. Dr. Kim stated in the reports that he had been committed with fraudulence who had been sailed about her wife’s sexual services for the exchange of money.

In November 2015, Regina tied the knot with the famous surgeon Dr. Han Jo Kim. However, their marriage life was completely shattered when her husband discovered the unknown life and desire of Regina. The couple got separated in April and the papers being submitted in the court claimed that the doctor came to know about his wife’s attitude of selling sex for money before their marriage on November 27, 2015. Despite their marriage, she continued to provide these services as a high-profile call girl.

Dr. Kim also claimed that he had been misled about her wife’s details that existed in past. He didn’t know about her getting studied science at the University of Connecticut before leaving. Moreover, Dr. Kim has already settled divorce from Regina Turner in a public court.