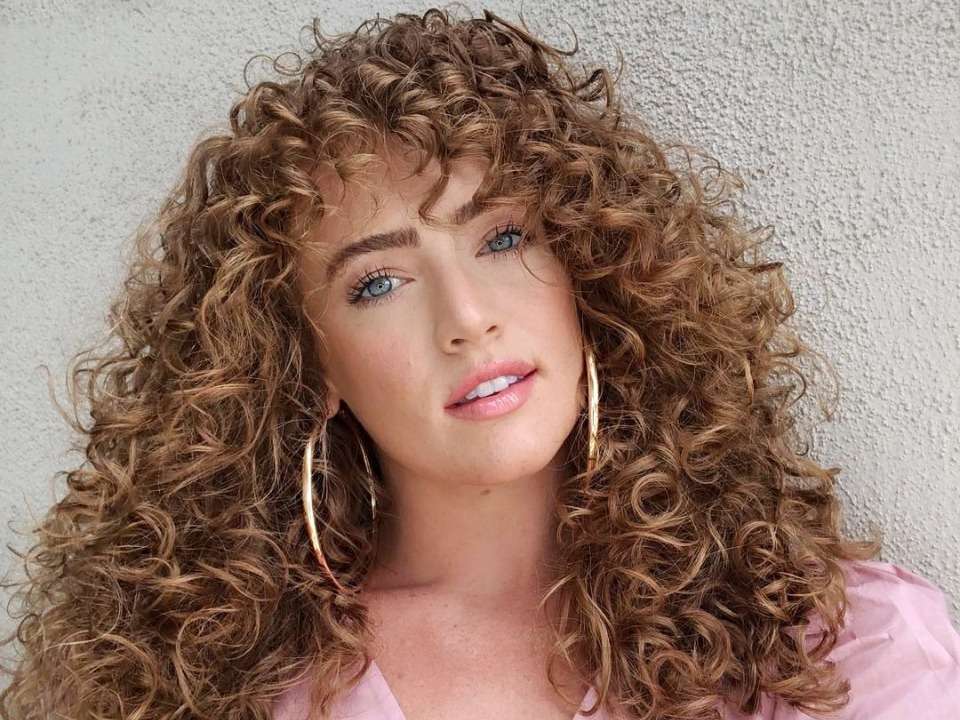 Madison Watkins is a talented American Singer and Songwriter. She has appeared on American Idol and America’s Got Talent. Some of her original music is Worthy, Hold Me Tight, Your Little Girl, Boys Like You, Before the King, Blinded, and many more. Her YouTube account has 8.63 subscribers and 99.3 thousand followers on Instagram.

Madison was born on 20th March 1995 in Fayetteville, Arkansas, United States of America. The name of her father is Larry Watkins and the name of her mother is Gwen. She also has a sister named Katherine. Her parents were supportive of her singing career. The information about her schooling has not been shared with the media yet. She seems to be a high school graduate and has also received a lot of knowledge about music. As her interest is more inclined towards the field of music, she might have been trained for the same.

Madison began her career by singing as she was into the pop genre of music. She used to cover songs and later shares them on her social media account. Her videos receive many views. She also started learning musical instruments like Piano. Later she gained enough confidence to perform in front of the public so she appeared on America’s Got Talent Season 11. She sang a song named And I’m Telling You where Howie Mandel voted No while Simon Cowell, Heidi Klum, and Mel B voted Yes. She went for the next round called Judge Cuts.  The song she performed was Let it Go by James Bay. Later she was eliminated from the quarterfinal of the round.

Recently she has appeared on American Idol season 19. At the auditions she performed a song about her father and in the next round she performed a duet with Deshawn Goncalves. All three judges Lionel Richie, Luke Bryan, and Katy Perry loved her performance. In the next round, she sang It’s a Man’s Man’s Man’s World by James Brown. Madison will be performing in the upcoming rounds of American Idol. She is currently preparing and being trained for the same as her focus is on winning the competition. Her fans are going to be updated by her social media content.

Madison delivered all she got in Sunday’s episode as she performed “Gravity” by Sara Bareilles in order to secure her place in Top 12. Based on her extra ordinary vocal range that shook the stage, she was able to make her way in to Top 12. It was quite unexpected for her for getting selected but she got lots of praised throughout the show. She will continue to fight for Top 9 spot in the next episode on upcoming Sunday.

Madison is in a relationship with Josh Leyva who is a YouTube star. The couples share a lot of pictures and memories with their fans. They like to keep their relationship away from the media and low key.

Madison has earned a lot from her singing career. She also has her own YouTube Channel where she uploads music covers and vlogs. The information about her net worth has not been shared with the media yet but she does earn enough to satisfy her needs. She also earns from her sponsors and by performing at events.