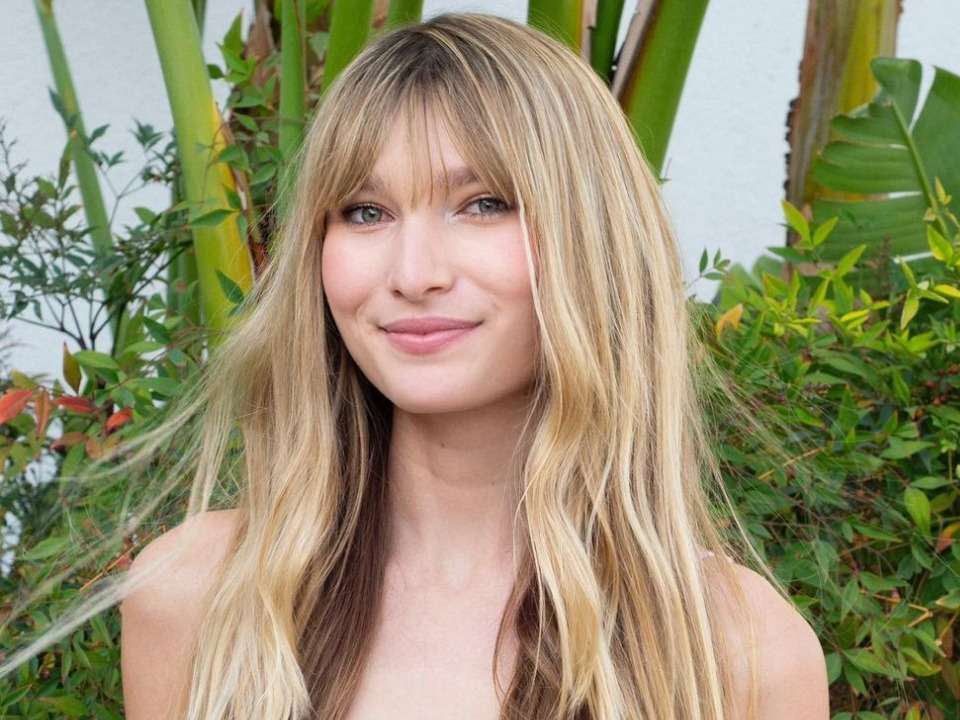 Ava August is a young and beautiful singer who is popularly known to be a contestant of season 19 of the American singing reality show called American Idol. She gained fame and is known to the people for her amazing voice. She was also seen in season 16 of the singing competition “The Voice”.

Ava August was born on August 19, 2005, in California, United States of America. She has been quite secretive about her parents and has never revealed their names but she mentioned that her parents helped her to find a lot of different genres of music which she started singing at a very young age. She once mentioned that she has an older sister named Regan.

The 15- year- old Ava August is still a high school student who attends the Dana Hills High School which is located in Orange Country, California in the United States of America. She is expected to go to a University soon and major in the field of singing or maybe in something for which she is passionate.

Ava started her professional singing career by participating in season 16 of The Voice when she was just 13 years old but she failed to win it. She created her self-owned YouTube channel where she posts her videos and releases her self-written songs. In 2021, she auditioned in season 19 of the American television reality series called American idol which is a show in which several participants from America. In the audition round, Ava sang one of her original songs called “Neighbor Boy” which was liked by all three judges and they voted a yes which sent her to the next round of the show.

During the Hollywood round, she was shown in the Pop category of the Genre challenge where she was seen alongside Liahona Olayan, Ammon Olayan, Liv Grace Blue, and Laila Mach. In that round, Ava sang “We’re Going to Be Friends” which is a song by The White Stripes, and then she was shown in a duet performance with Hunter Metts where they sang “Dancing on My Own” by Robyn. For the showstopper’s round, Ava sang a song called “Ghost of You” which one of her originals.

Ava is the youngest contestant on the show right now and people think there’s something special about it. Despite being so young, she seems full of confidence and no fear or nervousness whatsoever and remained calm throughout the whole competition. After securing a spot for herself in Top 12, Ava came back on stage and performed classic and beautiful rendition of “Love of My Life” by “Queen” in front of all three judges. She got lots of praising for her confidence and also for singing skills but she still have to fight for Top 9 place in the next episode on Sunday.

Ava is still a young girl who is currently single but before that, she wrote and released a song called “Day Break” which was the first song she released, which she explains as a modern-day Romeo and Juliet story with a happy ending as she wrote it about a boy she liked and he liked him back but the society didn’t want to see them together and she felt like the whole world was against their relationship.

As a singer and a songwriter, Ava earns a net estimated worth of $ 1.5 million which she earns by writing, singing, and releasing her new amazing originals. Earning this net worth is a huge net worth for a teenager to earn at this age. Ava’s net worth is expected to increase with the increase in her popularity and her sense of music.