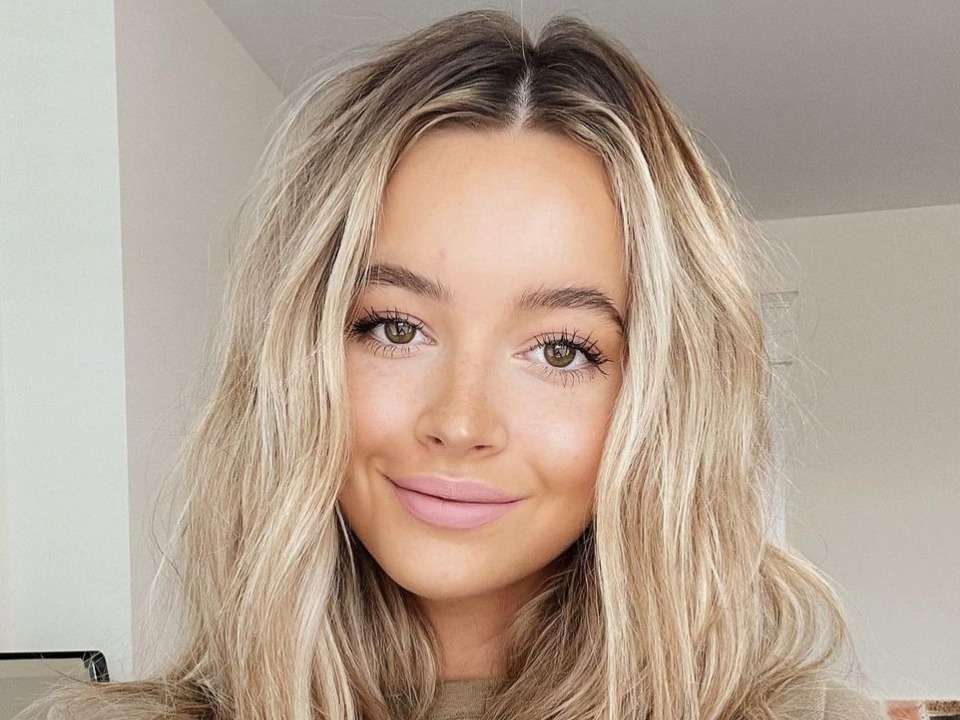 Maddie Salute is a young and talented American singer. She is popularly known for her band named Temecula Road where the other band members are Emma and Dawson Anderson. The group has been categorized for country music genre. She has 115 thousand followers on her Instagram account.

Maddie was born on 10th October 2000 in Temecula, California, United States of America. The names of her parents are not known to the media. She has an elder sister named Emma. They both were into singing since they were young. There is no information about her schooling but by looking at her age she should be a high school graduate. Since she devoted her time to singing, she might have been homeschooled for her high school education.

Maddie began her singing career as she used to perform a lot at the age of 10 years with her elder sister. She is a part of a band named Temecula Road where the bandmates are Emma who is her sister and her friend Dawson Anderson. The band has come a long way after going through a lot of ups and downs. The band has toured along with Jessie James Decker in 2016. They have 16.5 thousand subscribers on the YouTube Channel and have received more than 100 thousand views almost on their every video. The group went viral as they won the OC Hit Factor recording contract at the songwriting competition.

The song they wrote was “Paper or Plastic”. With her good looks, she is also a popular social media influencer. She is also available on Tik Tok where she has 60.9 thousand fans. Due to the coronavirus pandemic, she has been posting a lot of her pictures being comfy and some modeling shoots. She has also given interviews and signed a record deal with Warner Nashville and Disney music. Along with that the group has been writing and recording many songs as well. They released a new song named “Everything I Love” and has received 15 thousand views in 3 days.

Maddie is currently single. She has lately been in limelight because of her singing skills. There is no information shared about her past relationships as well but rumors say about Chase Sexton and Cameron both were into track events. She seems to be focused on her career and enjoys spending quality time with her family and friends. There is no controversy about her. But there were rumors of her being in a relationship with Chase Sexton and Cameron. They both are an athlete but there is no confirmation about the news from either side. She has managed to keep her image clean and has not been involved in any work that is violating.

Maddie is a successful country singer. Her band has also released many songs where they have received satisfies a number of comments. They have also signed a record deal with Warner’s production in Nashville recently. She also earns from her sponsors. Her net worth has not been estimated yet and is kept private.