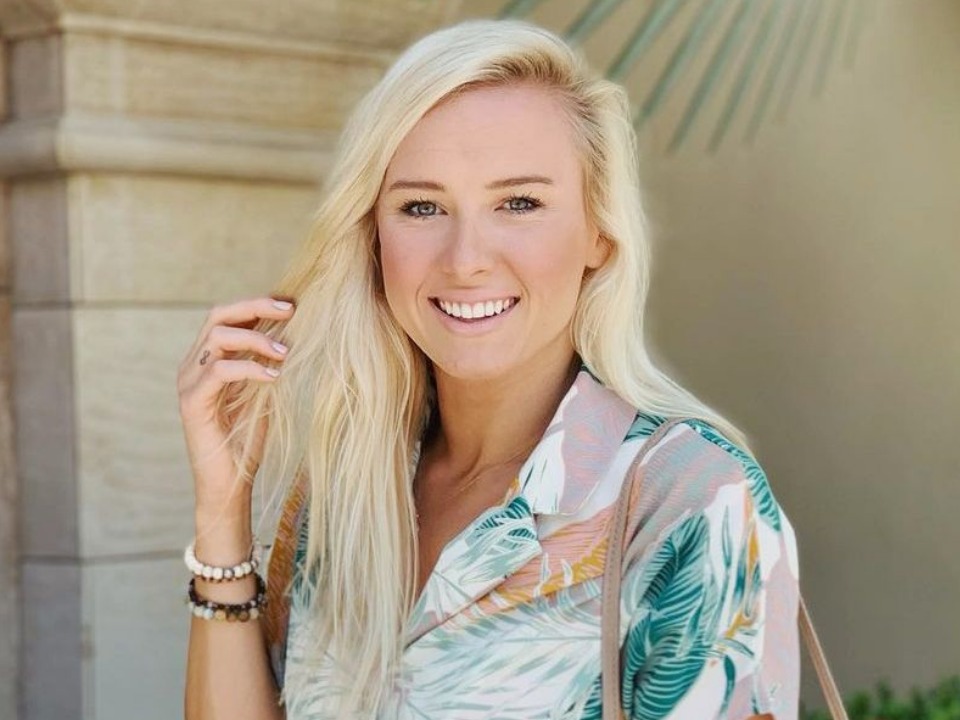 Jessica Long is an American Paralympic swimmer from Baltimore, Maryland. She has multiple world records under her name by winning 23 medals which makes her one of the most successful athletes in Paralympic games history.

Jessica Tatiana Long was born in Irkutsk, Russia on February 29, 1992. Her teenage parents Natalia and Oleg Valtysheva, gave her up for adoption at the age of 13 months as she was born with lower leg anomalies that resulted in her legs being amputated below the knee. Long was adopted by Americans Beth and Steve Long and then she grew up in Baltimore. Born with a disability did not discourage her from playing various sports such as ice skating, biking, trampoline, swimming, and even gymnastics.

She met her real parents Natalia and Oleg Valtysheva, during a competition in London. Jessica has three siblings named, Nastya and twins, a boy and a girl from her birth-parents. From her adoptive family, she has a brother named Joshua. Jessica was homeschooled till the time she was in school. Most of her time was spent in swimming as she began the sport when she was 12.

Jessica was a water baby from a very young age. Her parents mentioned that she was always driven and determined. She played all types of sports and to some extent even better than others. But she loved swimming especially in her grandmother’s pool. When she was 10, she joined a swim team and in 2004 after almost two years she was a Paralympic champion. At the 2004 Paralympic Games in Athens, Greece she won three gold medals in swimming at just 12 years of age.

In 2005 she was named Swimmer of the Meet – 2005 U.S. Paralympics Open Swimming Championships and within a blink of an eye she set two world records in the year. She went on setting two world records again in the next year for 100m butterfly, 200m individual medley. In 2006 she was named as the winner of the 77th AAU James E. Sullivan Award, which is awarded to the most outstanding amateur athlete in the US. The same year Long was also named U.S. Olympic Committee Paralympian of the Year.

Jessica’s major win was seen when she won nine gold medals at International Paralympic Committee (IPC) Swimming World Championships, Durban. In total Jessica has won over 60 world championship medals, 23 Paralympic medals out of which 13 of them are gold.

Robert Sanchez published an article titled “Dirty Pool at the Paralympics: Will Cheating Ruin the Games?” where he targeted Jessica and her allies and labeling them as fake or playing up the significance of their disabilities to be grouped with less able-bodied competitors making them easier to win. There have been many allegations like this but Jessica has managed to be on the positive side.

The 13-time Paralympic champion is active on Twitter and Instagram where she has 20.1k followers and 70.9k followers respectively. She is often sharing her swimming poses, in-sights from her personal life, and social messages. Even though she is training most of the time, Jessica spends quality time on social media to connect with her fans.

Jessica has been married to her boyfriend Lucas Winters. They have been together for almost 5 years and shared a mutual love for outdoor adventures. The couple tied the knot on October 11, 2019, on a farm in Maryland as they had planned a Boho theme for their wedding. Jessica had announced her engagement to Lucas through Instagram in August 2018.

She entered the international swimming stage when she was 12 years old in 2004. Since then, she has set one of the highest records as a Paralympic swimmer. As of 2021, her net worth is estimated to be around $3 million US Dollars. Apart from this, she has been brand ambassadors for brands and even sponsors projects through her social media. Long has even endorsed a deal with Coca-Cola, Toyota, and many other brands.