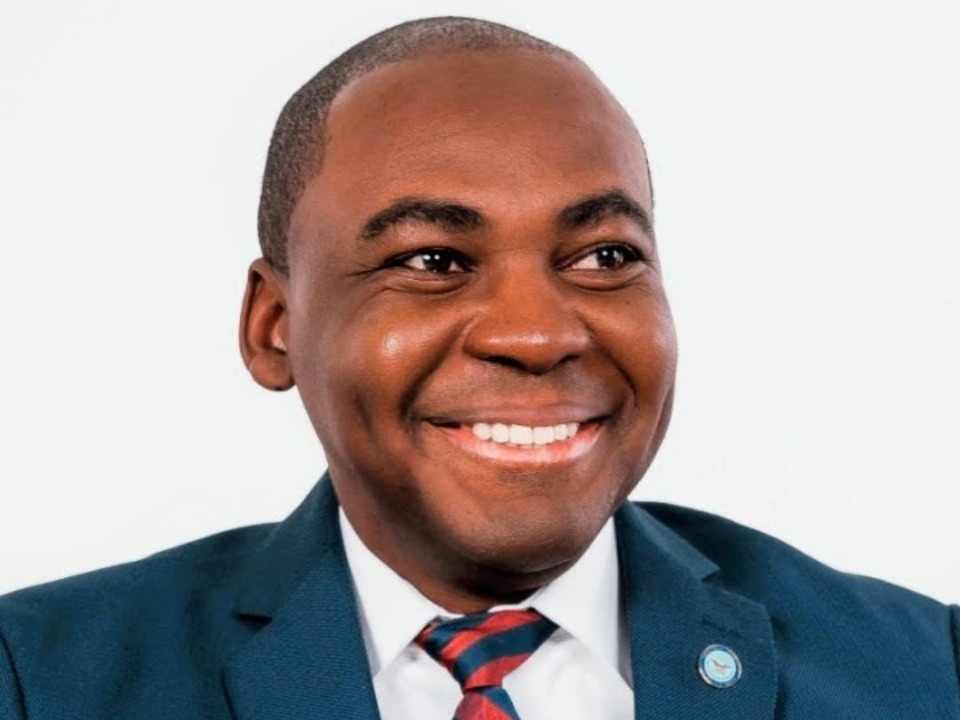 Austin Chenge is a Nigerian- American politician who is the first Republican candidate for governor of Michigan 2022 and will face against current governor Gretchen Whitmer. Apart from his candidacy, he is also an entrepreneur, software company operator, and more than that a military specialist veteran.

Austin Chenge was born in 1986 in Nigeria to Nigerian parents and currently, he is 34 years old. There is no other information available about his parents or any siblings but when he was young his parents shifted to Grand Rapids, a city in Michigan in 2008, and in 2013 everyone in his family received American citizenship, making his nationality American officially. He is also identified as a native of Benue State and Tiv ethnic group from Nigeria. Austin probably attended and completed his schooling from any private or local school in Nigeria and when he was around 21-22 his family moved to Michigan. Later he studied law at the School of Law at the University f Birmingham England.

Chenge managed to raise over $200,000 in funding for his start-up called the [email protected]/Holla.com, which now has been sold, in England and quickly expanded its branches to even San Jose in California. In 2016, Chenge also designed a popular tricycle known as the Wazobia tricycle, which was made to improve the lives of peasants’ farmers all over Africa. In 2011, he has also created Waving in social networking environment, a concept later seen on Facebook’s Wave. Then since in the year 2018, he has been serving in the US military as a specialist and then as a distinguished Honour Graduate, Austin has even decorated with the Achievement Medal with a Cumulative Grade Point Average (CGPA) of 99.8% and for exceptional performance while on active duty.

Austin has never held for a public office before, as this will be his first time running for the 2022 gubernatorial race that too against the current governor of Michigan, Gretchen Whitmer. For now, he has promised of introducing the biggest tax cuts in Michigan families and hardworking Americans, provide better healthcare and education. If elected he will also create Mental and Psychological Emergency Care Units all across Michigan and most importantly he has said that he will cancel Black History month in Michigan and change it to American History month.

Austin has never talked about or mentioned anything related to his personal life, that includes any information regarding his girlfriend or wife or even his family. At the moment he seems not to be involved in any relationship and there have been no controversies as of now associated with Austin. Being an upcoming politician, he is meant to have accounts on social media accounts. Currently, he is active on majorly Twitter, Instagram, and Facebook. On both Twitter and Instagram, he is known under the username @austinchenge and has 4k followers.

Having developed and initiate his own start-up and being a graduate of the School of Law at the University of Birmingham, England, Austin has a stable income. His net worth as of 2021 is estimated to be around $500k US Dollars.