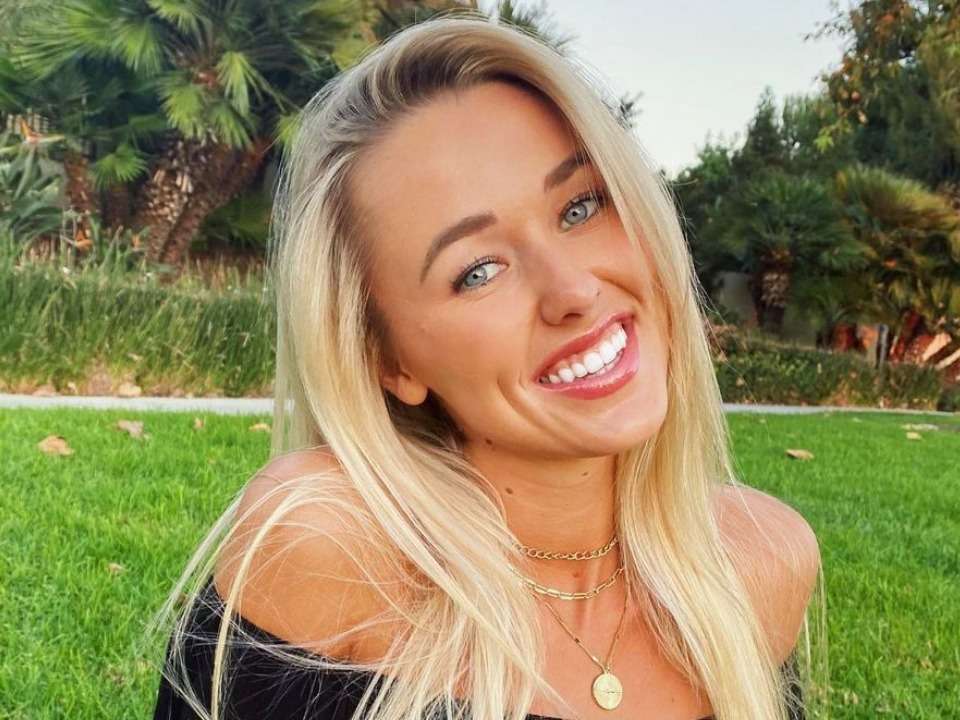 Heather Martin is an American reality television personality and social media influencer who is known for her appearance in the 23rd season of The Bachelor. She will be also seen in the upcoming season 25th of the American dating and relationship reality television series.

Heather Martin was born on September 27, 1995, in San Diego, California, the United States to mother Jan Martin and father Paul Martin who has been married for the past 32 years. Jan worked in a bank at Beverly Hills for 10 years. She has two sisters one named Colie who is an amazing soccer player who was even named to the Scholar All-West regional Team and another sister Shannon, who has signed up Heather for the contestant on The Bachelor. All the three sisters look very similar to one another, just like twins.

Heather completed her high school at a local school in her hometown of California. Upon graduating she attended Biola University Crowell School of Business from where she completed her Bachelor’s degree in Marketing and graduated in 2017. Martin served as the Student development representative, student orientation crew leader, and event marketing intern.

If it hadn’t been for Heather’s sister Shannon, Heather would have never been a contestant on The Bachelor. But before stepping into the television industry, Martin has completed her Bachelor’s and interned at many places. She used to work for Aethercomm, a manufacturing capability for RF and Microwave products. She worked as the assistant program manager and assistant to the chief operations officer for more than 3 years. Martin also worked as a marketing research consultant at Women’s Pregnancy Care Clinic and Van Dyke Coffee Roasters. In 2019 Heather was seen as a contestant on the 23rd season of the reality television series The Bachelor which featured Colton Underwood.

At that time, heather became famous for never kissing a boy, she even made it to the top 6 of the show but in week 7 eventually quit as she didn’t feel ready to introduce Colton to her family. In 2020, Heather appeared on a music video for Lawson Bates ‘Song for a Girl’ which was premiered on September 4, 2020, and has 143k views on YouTube. Martin was recently seen on Matt James’ season of The Bachelor which has been airing since January 4, 2021. She arrived in the season in at 6th week of the show and is ready to spark some drama in the house. Heather is preparing to launch a clothing line called Titled Three along with her two sisters, Shannon and Colie.

Heather is a verified Instagram user with 248k followers. She is very active on Instagram as well as through her Facebook account from where she shared glimpses of her personal life. Through her social media, she does all sorts of promotions and endorsements.

Before appearing on the 23rd season of The Bachelor, Heather mentioned that she has never been in a relationship, never kissed a boy, and is a virgin. There are no more details of Martin’s personal life but she is currently single as she soon will be seen on another season of The Bachelor. The 25-year-old social media personality has kept herself distant from any kind of controversies. To this date, she has no rumors attached to her name and maintains a decent profile.

As of 2021, Martin’s net worth is estimated to be around $500k UD Dollars with her major source of income from being an Assistant Program Manager at Aethercomm and appearing on reality shows. Apart from this she also earns endorsements and sponsorships.