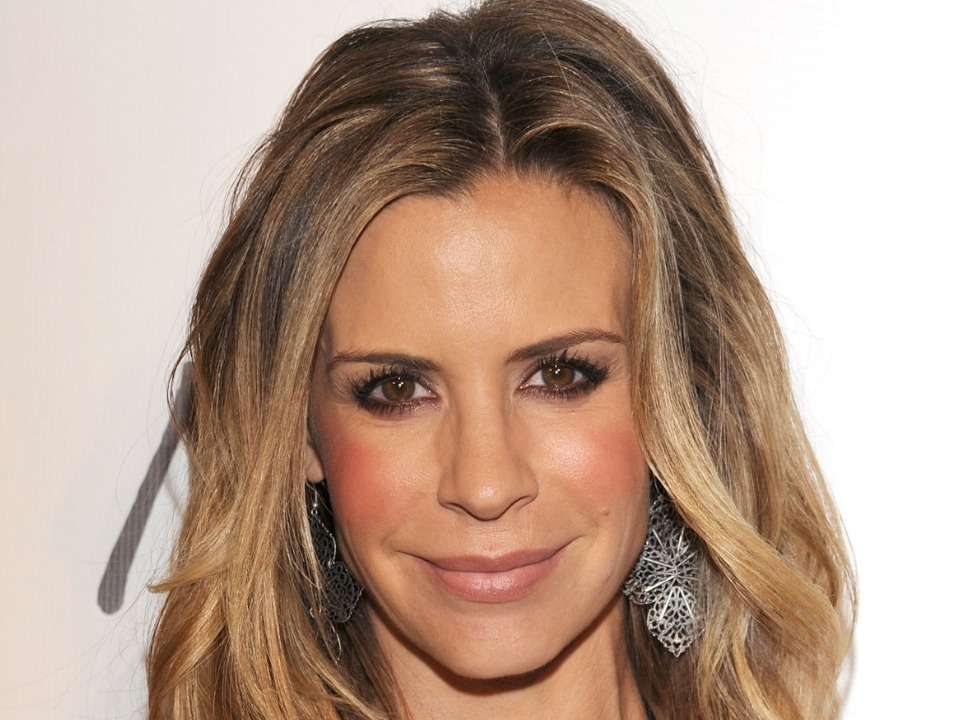 Jenna Gering is an American model who is recognized for her acting in “Miami Sands” playing the role of “Sandra”. In addition to that, she has appeared in “NYPD Blue”, “Las Vegas” and many more TV Shows. She started her career as a model and then went on to become an actress in various TV shows.

She was born on July 6, 1971, in Fort Lauderdale, Florida to Fred Hudlett and Jeanne Hudlett. At the early age of 14, she was recognized by a hairdresser, which marked the beginning of her modeling career. Some of her hobbies include Reading, Photography, Learning, Travelling, Internet Surfing, etc. Her ethnicity either is Russian Jewish or Romanish Jewish. Gering spent her summer breaks traveling the world doing modeling. She became a full-time model after completing her school and also went to the University of Miami to pursue Theatre and Broadcast Journalism.

At the age of 14, Jenna was spotted by a modeling scout and began a very enriching modeling career. She has traveled through major parts of Europe and Asia has also worked for many catalogs, magazines, and has appeared in various commercials. After completing her degree in 1977, Jenna booked a leading role in the first English Telenovela, Miami sands. In the year 1999, in order to pursue acting on a full-time basis, she moved to Los Angeles. She made her appearance in the famous show as Sasha Graves in the season 11-episode Black Widow in Baywatch.

She has also portrayed many guest roles in other television shows such as NYPD Blue and Las Vegas. Apart from this, Jenna Gering is also recognized for appearing in the reality show Dirty Soap in 2011. Gering landed a multiple-episode arch on NYPD Blue, which lead to a stream of steady acting jobs in various shows. After that, she has appeared in many hit television shows and films such as Two and a half men, CSI, King of Queens, LAX and Joey, Quarterlife, and castle.

Jenna Gering is a married woman. She is married to actor and model Galen Gering on January 3, 2000, at the Graceland Wedding Chapel in Las Vegas, Nevada. Then again, in April the same year, they had a bigger wedding. From their marriage, the couple welcomed their first son, Dillon Phoenix Gering on August 3, 2006, and then on 17 July 2008 they had their second son, Jensen Gering. She has around 2.3k followers on Instagram and around 5.2k Followers on Twitter but she is not much active on Facebook.