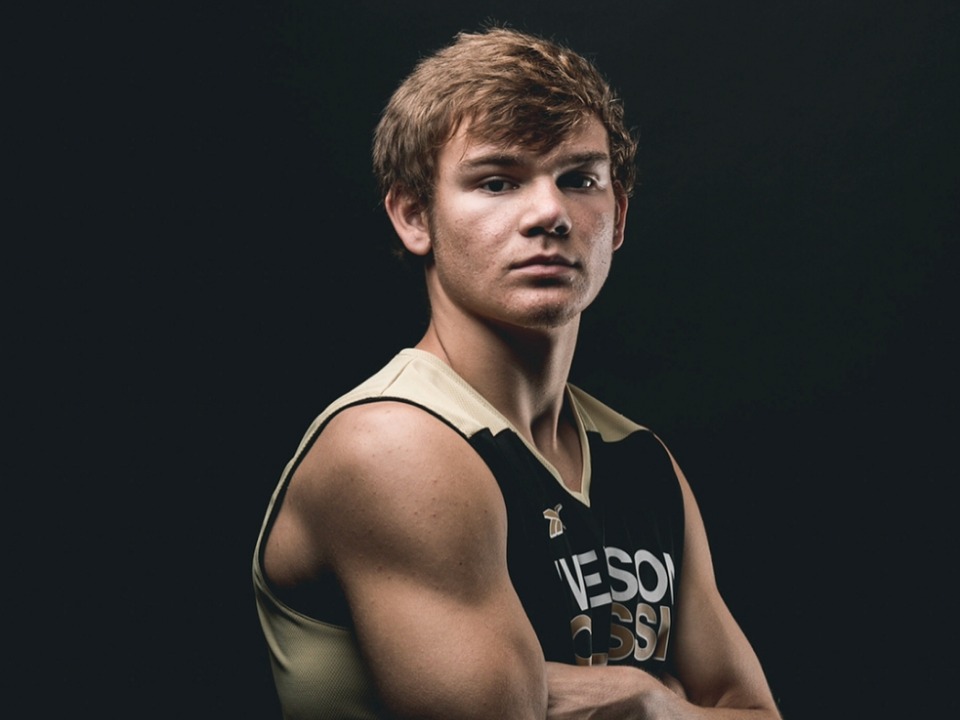 Mac McClung is an American collegiate basketball player who now represents the Big 12 Conference’s Texas Tech Red Raiders. He was previously a member of the Georgetown Hoyas, where he was a member of the all-Big East Conference freshman team. He became prominent because of the Slam dunking footage he posted on Instagram. Due to his reverse dunk in his Georgetown debut, Mac McClung has been the buzz of Gate City, Virginia in recent days. His high-flying dunk videos have gone viral. During Georgetown’s season opener against Maryland Eastern Shore, he wasted little time in showcasing his leaping prowess and skill.

Matthew “Mac” McClung was born in Gate City, Virginia on January 6, 2000. Marcus and Lenoir are his parents. His father played football in college but did not continue to participate in sports after that. Instead, he continued to work for the Commonwealth Attorney in Scott County, Virginia. His mother, on the other hand, was a cheerleader in college and worked as a teaching driver at Gate City High.

He also has an elder sister, Anna, who played soccer in high school and then went on to play at Florida State and Tennessee. Noah and Cam are his two brothers. He is of American nationality and is of white ethnicity. Moving on to Mac’s educational background, he graduated from Gate City High School. In 2018, he enrolled at Georgetown University for further study. However, he left the University in 2020 to enroll at Texas Tech University.

While playing for the Blue Devils at Gate City High School, McClung was known as an acrobatic dunker. In the Virginia High School League (VHSL) Region 2A West tournament, he set a career-high with 64 points against Dan River High School. His squad, on the other hand, lost the game. He scored 47 points in his senior debut in 2018. On February 25, he broke Iverson’s record of 948 points in less than half the time it took Iverson to set it. Mathew earned the Southwest Virginia Boys’ Basketball Player of the Year title from the Bristol Herald Courier at the end of his junior season, averaging 29.0 points, 5.5 assists, and 3.0 steals per game.

Before finishing high school, Mac McClung committed to play varsity basketball for the Rutgers Scarlet Knights men’s basketball team at Rutgers University. However, he changed his mind and dedicated his commitment to the Georgetown Hoyas men’s basketball team at Georgetown University. On June 1, 2018, the youthful baller enrolled at Georgetown and has been outstanding with his teammates. After Zion Williamson, Mac McClung has been named the second-biggest dunking sensation. He set a season-high with 38 points against the Little Rock Trojans of the University of Arkansas at Little Rock on December 22, 2018.

McClung was chosen to the All-Freshman Team of the Big East Conference. He missed several games with a foot ailment during his sophomore season in February 2020. Due to the injury, McClung only appeared in 21 games as a sophomore. He declared for the 2020 NBA draught after the season and signed with an NCAA-certified agency to keep his collegiate eligibility. He entered the NCAA transfer portal on May 13 after withdrawing from the draft. McClung announced his transfer to Texas Tech on May 27, 2020, after leaving Georgetown. On October 30, he was granted a waiver for immediate eligibility.

On November 25, McClung made his Texas Tech debut, scoring 20 points in a 101–58 triumph over Northwestern State. In April 2021, McClung re-entered the collegiate transfer portal while also declaring for the NBA draft. McClung announced on Twitter in May 2021 that he will stay in the draft and sacrifice his remaining collegiate eligibility. McClung was named to the Los Angeles Lakers NBA Summer League team after going undrafted in the 2021 NBA draft.

In terms of his personal life, he has kept his private affairs hidden from the public eye. He hasn’t disclosed anything about his dating life or previous partnerships. It’s also unclear whether he’s single or involved in a covert relationship. However, it appears that he chooses to devote the majority of his time to career advancement rather than love pursuits. Furthermore, he has never been involved in any speculations or disputes.

At such a young age, Mac has amassed a respectable sum of money. He has an estimated net worth of $1.5 million US dollars.

Stars in sports aren’t born overnight; they go through stages of refinement, learning, re-learning, and un-learning the fundamentals and out-of-date details in their chosen discipline. Mac is at a point in his career where he is attracting a lot of media attention and creating an amount of fuss due to the potential that has been identified in him. Observing his games, there is little doubt that he will be well regarded when he enters the National Basketball Association draught when he graduates from college.