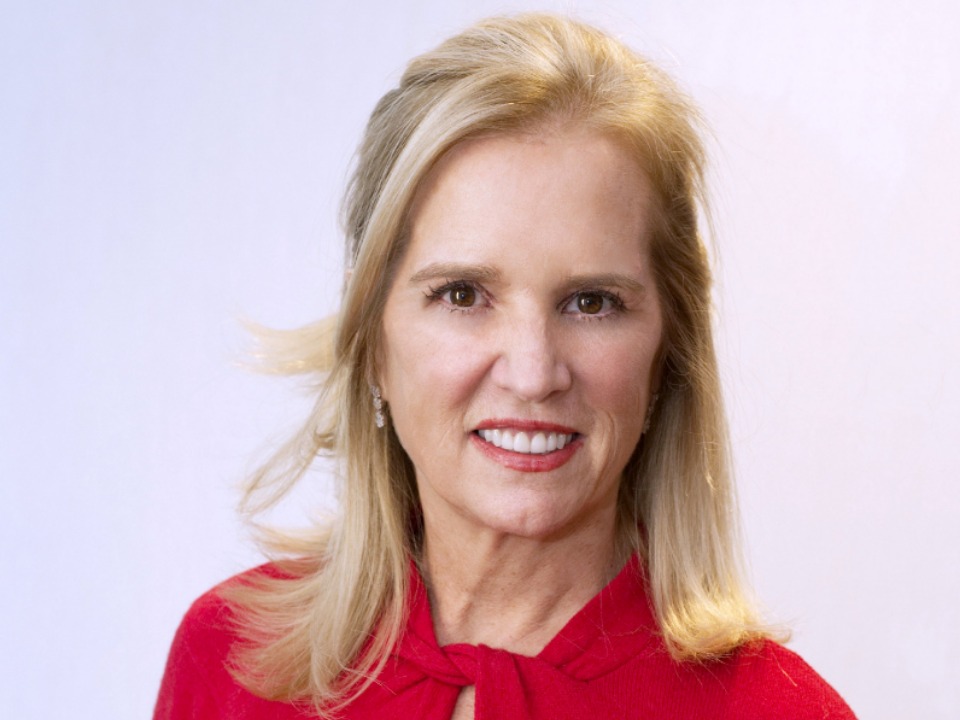 Kerry Kennedy is an American human rights activist and author best known as Andrew Cuomo’s ex-wife. They had been married for 15 years, from 1990 to 2005. Aside from her relationship with Cuomo, she is also known for being the daughter of the late politician and lawyer Robert F. Kennedy. She is the chair of the Amnesty International Leadership Council and the president of the non-profit advocacy organization “Robert F. Kennedy Human Rights.”

In addition to her work as a human rights activist, she is the author of the books “Being Catholic Now” and “Speak Truth to Power: Human Rights Defenders Who Are Changing Our World.” For her work in the field of human rights, she was named Woman of the Year by Save the Children in 2001, and she has earned numerous other awards and medals. Kennedy made headlines recently after it was reported that she was molested during her marriage to Cuomo. As a result of the assault, she also slept in a locked bathroom.

She is a graduate of The Putney School and Brown University, as well as Boston College Law School, where she earned her Juris Doctor. Kennedy has honorary law degrees from Le Moyne College and the University of San Francisco Law School, as well as honorary doctorates in humane letters from Bay Path College and the Albany College of Pharmacy. She is also a member of the bar associations in Massachusetts and the District of Columbia.

She has worked on a variety of human rights issues for over thirty years, including children’s rights and labor, abductions, indigenous land rights, judicial independence, freedom of expression, ethnic violence, impunity, and the environment. She has led hundreds of human rights missions in over 60 nations. Kennedy has dedicated his life to ensuring equitable justice, promoting and protecting basic rights, and upholding the rule of law. She researched allegations of atrocities done by US immigration officials against Salvadoran Civil War refugees in 1981 while working for Amnesty International.

Kennedy established the RFK Center Partners for Human Rights in 1986 to safeguard the United Nations’ list of human rights. Kerry became the president of the Robert F. Kennedy Center for Human Rights in 1988 and has since been named honorary president of the non-profit organization situated in Florence, Italy. She is also a member of Columbia University’s Columbia Center on Sustainable Investment’s Advisory Board. Until 1995, she was also the Executive Director of the Robert F. Kennedy Memorial.

She is also a skilled writer and author, with work appearing in publications such as The Boston Globe, The Chicago Sun-Times, and The New York Times. Kerry is the author of ‘Speak Truth to Power: Human Rights Defenders Who Are Changing Our World’ and the editor of ‘Being Catholic Now: Prominent Americans Talk About Change in the Church and the Quest for Meaning.’ Kennedy was retained by lawyers representing Ecuadorean claimants in long-running litigation against Chevron Corporation for environmental and human health damages at the Lago Agrio oil field.

She visited Ecuador in 2009 and then wrote a post for the Huffington Post blasting Chevron. The World Summit of Nobel Peace Laureates awarded Kennedy the Medal for Social Activism in 2017. Robert F. Kennedy: Ripples of Hope was her first book, which was published in 2018. She’s also appeared on several talk shows on ABC, NBC, CBS, CNN, and PBS. She’s even worked as a special correspondent for the environmental television program “Network Earth.” She has long advocated for bail reform in New York and around the country.

Kerry Kennedy has only ever been married once. Her husband was Andrew Cuomo, the current governor of New York. Cuomo is an American politician, author, and lawyer who has been the 56th governor of New York since 2011 and previously served as the US Secretary of Housing and Urban Development. When Cuomo launched a homeless non-profit in the late 1980s, they met in person for the first time.

They began dating on June 9, 1990, and married in a lavish wedding at Washington, D.C.’s “St. Matthew’s Cathedral.” Their union was given the moniker “Cuomolot.” She allegedly experienced “instances of physical assault” while married to New York Governor Andrew Cuomo. Cuomo’s divorce was partly blamed on him not spending enough time with his family. Cara Ethel Kennedy-Cuomo and Mariah Matilda Kennedy-Cuomo are born twins. Michaela Andrea Kennedy-Cuomo is their third kid. After nearly 15 years of marriage, Kennedy and Cuomo divorced in 2005.

Kerry Kennedy’s work as a human rights activist and writer has paid off handsomely. In her 30 years of dedication to the cause of compassion and kindness, Kennedy began her career in 1981 and has since evolved to become one of the most well-known activists. She has built a substantial fortune from her profession as a novelist, which is estimated to be worth $10 million.