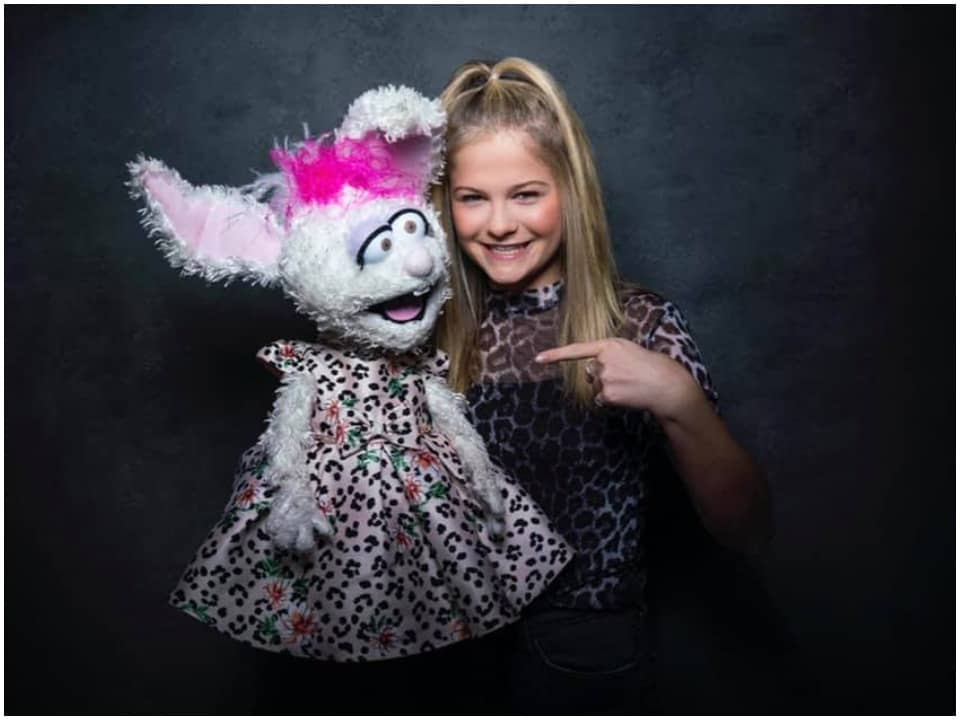 Darci Lynne is a young and talented American Ventriloquist and Singer. At first, she was very shy to perform, later her family encouraged her which made her gain a lot of success. In 2016 she became the first child ventriloquist to perform an evening show in the 40-year history of the Vent Haven International Ventriloquists Convention. She received standing ovations and a Golden buzzer at America’s Got Talent. With her hard work, she gained recognition and also impressed the judges and audiences, which made her won the 12th season of America’s Got Talent.

Darci was born on 12th October 2004 in Oklahoma City, United States of America. The names of her parents are Misty Farmer and Clarke Farmer. She has three brothers named Nick, Dalton, and Nate. Her family also owns a pet dog named Binks. At a young age, she enjoyed singing but was afraid to perform in front of an audience. Her parents encouraged and supported in career. Darci is currently pursuing her middle school education. Till 8th standard, she used to attend Deer Creek Middle School near her home in Edmond, Oklahoma. Further, she started homeschooling because to cope up with her career and education.

Darci began her career at a young age and was very impressed by meeting Laryssa Bonacquisti who is a Ventriloquist. She then asked her parents to get a puppet and began practicing for the same.  In 2014 she entered Edmond’s Got Talent where she won 1st prize. Next year she won 1st place in the Junior division at Oklahoma’s Got Talent and Oklahoma and Broadway.

From 2016- 2021 she has made various appearances on reality TV shows, Talk shows, and more. The names of the series are Little Big Shots, America’s Got Talent, The Ellen DeGeneres Show, A Very Pentatonix Christmas, The Haunted House on Dunham Hill, Fancy Nancy, Kids Baking Championship, Camp Nick, All That, The Kelly Clarkson show, and many more.

Darci is currently single and focused on her career. She likes to keep her personal and private life separate and away from the limelight. The details about her past relationship have been also kept private. As with the given recognition, she seems to be busy with the same and enjoys spending quality time with her friends and family.

Darci has earned a lot from her career by appearing on various reality shows, talk shows, and more. As a Ventriloquist, she has earned by winning America’s Got talent. According to sources her net worth has been estimated at around $8 million. Some other sources of her income are brand endorsements and by appearing in events.