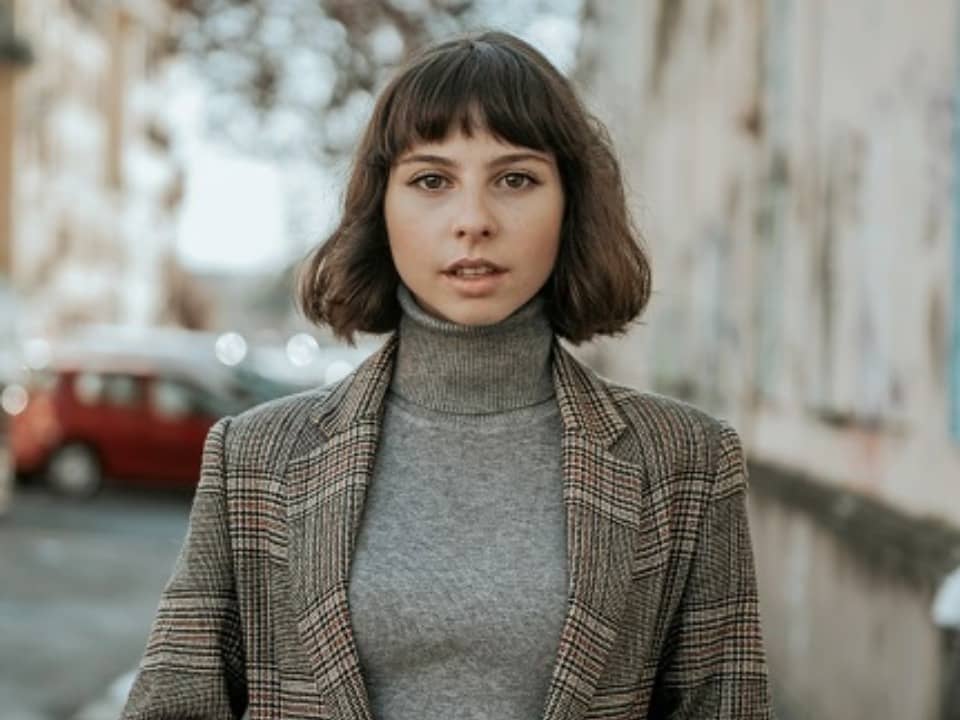 Ludovica Francesconi is an upcoming Italian Actress famously known for her work in the movie “Out of my League” and show “Love Dilemma”. She has gained a lot of recognition over the few years in her career and is set to appear in a couple of highly anticipated movies in the upcoming year.

Ludovica Francesconi was born on 27th July 1999 in Sora, Italy. She has always been artistic and loved to perform and thus started acting since she was eight. Ludovica was born in an Italian –Christian family but has not shared much about her parent. She has also not shared if she has any siblings. Ludovica has not shared much about her education and qualification but she is believed to have completed her high school graduation from the local school in Sora, Italy. She is also known to have received training as a ballet dance form since 2014. She received her acting training from Jenny Tamburi school in 2018 and took acting internships under Matteo Rovere, Claudia Marotti, Sara Casani, Valeria Miranda Laura Muccino, etc.

Ludovica started her career as an actress in the year 2012 when she started appearing in theatrical productions. Her first theatre performance was for “Alice in Wonderland Musical” where she played the lead role of Alice. The following year, she participated in the role of Carmella in the play “La Giara” and continued the role for a couple of years. In 2016, she participated in the theatrical production, “The Importance of Being Ernesto” in the role of Cecily. The next year, she started appearing in short films like “Influence” in 2017 and “Anima Nera” where she appeared in lead roles.

She made her debut on the big screen in the year 2018 when she appeared in the tv series “Love Dilemma” in the role of Martina after which she received a lot of praise and recognition. In 2019, she also appeared in the movie “All the Paths”. The breakthrough role for her career was in the movie “Out of my league” in 2020 where she portrayed the role of Martha. She recently has an upcoming movie named ‘Ancora Piu Bello” which is a sequel to her previous film Out of my league and is set to release in 2021 o Amazon Prime. She also has another sequel lined up in 2020 named “Simpre piu bello”.

Ludovica Francesconi has not shared much about her personal life and relationships. She is currently believed to be single and is focused on her career. In her leisure time, she likes to read books and is also known to be a foodie. She loves to play piano and is also a mezzo-soprano level singer. Ludovica currently has a following of 22.6k on her Instagram account. She is not known to be on any other social media platforms like Facebook, Snapchat, Twitter, etc.

Ludovica has been acting in theatre, short films and now she is also a big-screen actress and over the years, she has managed to earn a lot of wealth. She majorly sources her income through her acting profession. Her net worth as of 2021 is estimated to be around $500,000.