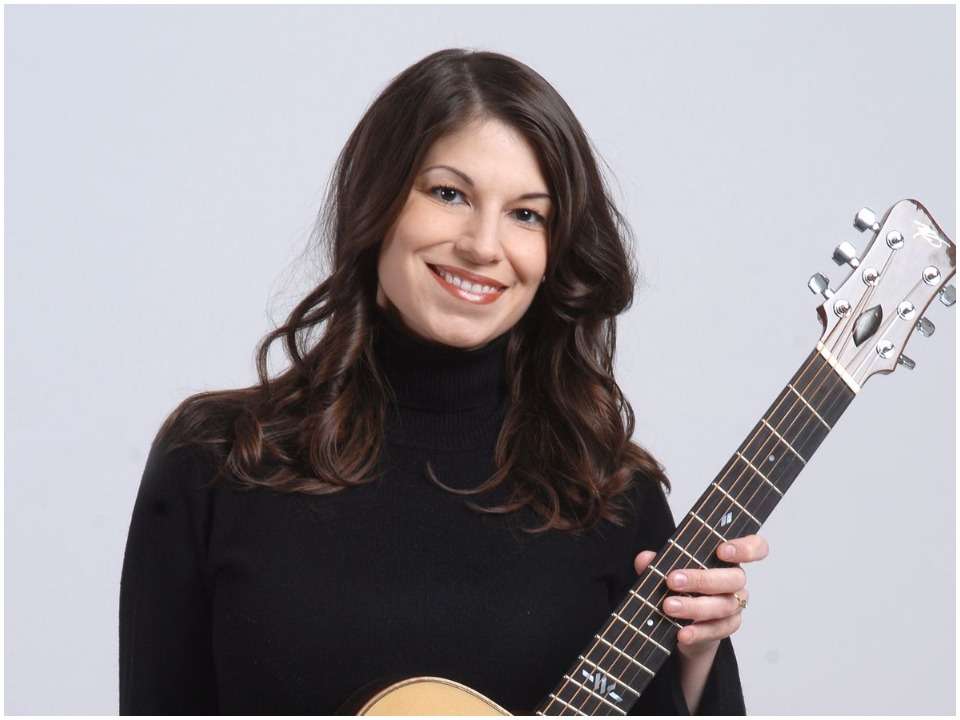 Lisa Gentile is an American Musician, singer, songwriter, and recording artist who is known for her country-pop music and unique style of music. She comes from a family of musicians and has contributed immensely to the music industry over the years.

Lisa Gentile was born in 1972 and she is going to be turned 50 this year. She was born into a family of musicians as her father Mickey Gentile is known to have been a producer, songwriter, and arranger while her mother Jennifer Lambert was a songwriter and recording artist. She had decided early on to make her career in music and had a natural talent in the field. Lisa has not opened up about her education and qualification but is believed to be a high school graduate from Eddy stone and Waldorf School in her hometown. She is also known to have attended Bard College from where she attained her graduate degree. Moreover, she has received formal training in singing and arranging.

Lisa is a famous country-pop singer and songwriter. She is known for her unique style of music combining elements of country music and pop culture. Lisa is a highly experienced musician and has been making music since her 20s. She is also known won the SAMMY AWARD for best country record in 2007. She had a clear path toward becoming a singer and since the age of 8, she had been auditioning for Broadway. Through which she also got several commercials and parts in stage performances.

Her first career break was during her college years when she started working with producer Keith Diamond. She has released several songs like On the Water, Sweet on You, Lifeline, Drive, Guys like you, etc, and recently released her new song titled I drank the cooking wine which is available on Apple Music, and Spotify as well as on Amazon music among many other platforms. She is also the owner of Padre Music Publishing and a recording artist for Gentileland Productions.

Lisa is currently married to her husband Jeffery States but there is no information available about his career and profession. They have been married for a long but are not very open about their personal life. Lisa likes to lead her life in privacy and thus has not shared much about her married life.

Lisa Gentile is currently involved in a controversy related to actor Chris Noth where she has come forward as the fourth woman to accuse Chris of having sexually abused her. She has come out and opened up about how she was forcibly kissed and groped in her New York Apartment. She knew him since 1998 and both have been regulars at the nearby restaurant Da Marionos. In 2002, he dropped her back home and asked to see the apartment where he allegedly tried to assault her. After she repeatedly refused and tried to stop him he screamed and threatened her to not speak of the incident. Christ Noth was also accused of having assaulted three other women prior to Lisa who have come forward in the past few days.

Lisa Gentile has been involved in making music for several years and has earned ample wealth through her career and profession over the years. However, there isn’t any official data available about her income and lifestyle but she is believed to have an estimated net worth of at least $1 million.