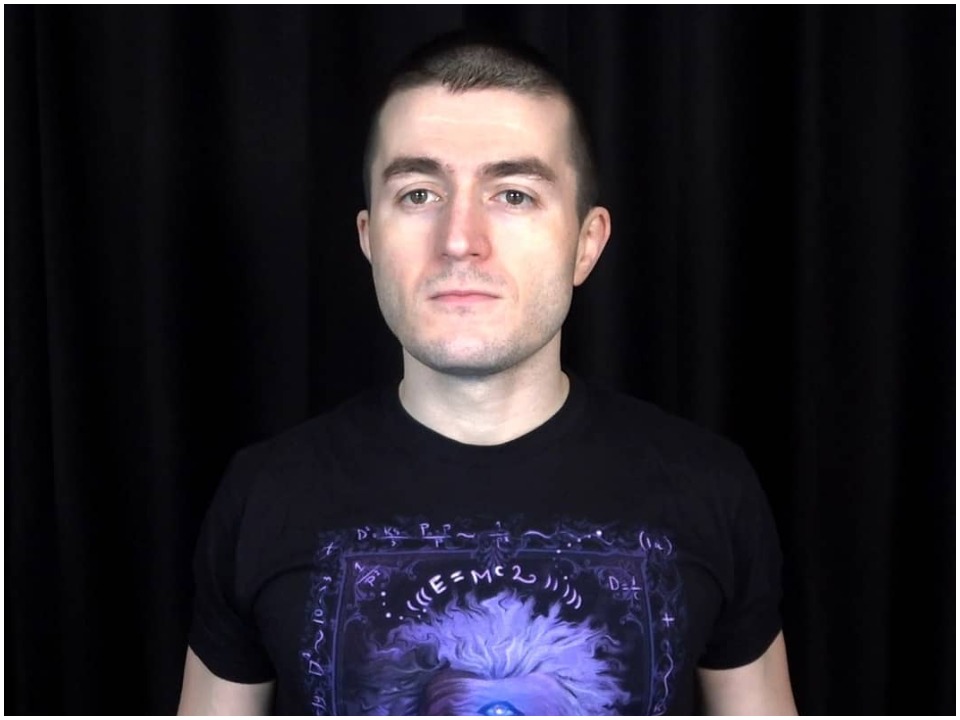 Lex Fridman is a Russian-American podcaster and an Artificial intelligence researcher at MIT widely known for his work in the research over topics of AI and human-robot interaction. His podcasts are also cover various fields of science and are widely popular.

Lex Fridman was born as Alexi Fedotov on 15th August 1986 in Moscow, Russia to his father Alexander A. Fridman, and his mother whose name has not been shared. He grew up in Moscow in his early teen years along with his brother Gregory and later moved to the USA for college. Lex is known to have completed his high school education in Moscow and later for his college education, he moved to the USA. He attended Drexel University and graduated in the year 2010 with his B.Sc degree and he later also pursued M.Sc and Ph.D. from the same university.

Lex joined Google’s advanced technology and projects group and started working as a Machine Learning researcher in the field of machine learning. Later, he joined the Massachusetts Institute of Technology in 2015 as a research scientist and has been working as an Artificial Intelligence researcher where his work is centered towards human-centered AI and studying autonomous vehicles and Human-Robot interactions and collaborations.

Other than this, he also works as a teacher at MIT and hosts a podcast titled Lex Fridman Podcast where he talks with known personalities and experts like Elon Musk, Jack Dorsey, Richard Dawkins, etc about intelligence, power, and love. He most recently invited Peter Wang o his podcast to talk about universe and Python which was widely received by the audiences over different platforms. His podcast is available on platforms like YouTube, Spotify, Apple Podcast, etc.

Lex has not shared much about his personal life but is currently believed to be single. As he has not opened up about his personal life, there is no accurate information available about the same. However, he is known to be currently settled in Cambridge, Massachusetts, USA, and also to be a dog lover. Lex currently has an active YouTube channel where he has 1.36m subscribers and on his Twitter account he currently has 924.6k followers since he joined in 2011. He has also maintained his LinkedIn profile up to date where he has more than 500 connections. Moreover, on his Instagram account he currently has 443k followers while on his Facebook page, he has reached over 100k followers.

Lex Fridman has been working with MIT since 2015 and has managed to earn a lot of income and reputation through the same. He majorly sources his income through his profession as a researcher and his net worth are estimated to be around $1.5million.