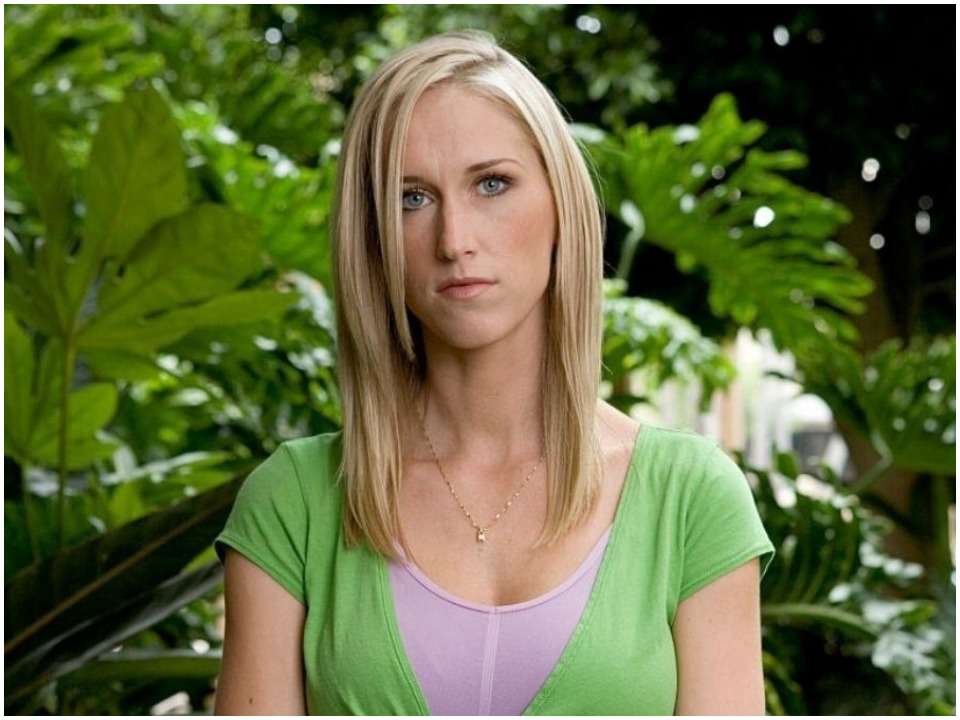 Amber Frey is an author, entrepreneur, and media figure from the United States. Amber gained widespread fame and rose to prominence in 2002 when she was involved in solving the Laci Peterson murder case. Laci’s murderer was ultimately discovered to be her own husband and Amber’s lover Scott Peterson.

Amber Frey was born on February 10, 1975, in Los Angeles, California. Amber Dawn Frey is her given name, and she is 46 years old. Alongside her two younger siblings names Ava and Jason she was raised by her parents in their hometown. Despite this, when Amber was five years old, her parents split and went their separate ways. She graduated from Clovis High School and went on to Fresno City College after that. With a bachelor’s degree in Child Development, she completed her studies. She also attended Golden State College in Fresno, California, where she received massage therapy training.

She is a well-known crime investigation asset as well as a novelist from the United States. Amber rose to prominence after assisting the police in apprehending her ex-boyfriend Scott, who was a criminal. In Fresno, California, she worked in a daycare centre. She was a young teacher who was well-liked by the students. Amber successfully published her first book named Witness: For the Prosecution of Scott Peterson, an autobiography in 2009. She used to work as a massage therapist in addition to publishing a well-known book, which allowed her to earn a respectable living. After being named as the lead prosecutor witness in the Scott Peterson trial, Amber has managed to reclaim some sort of regular life. She is still working as a massage therapist today. Frey’s ambition of building her own day spa in central California came true, however, Euphoria Day Spa failed before 2015.

Amber could be found on Instagram and Twitter. She has a following of 5K on Instagram, where she shares about her family and daily life. She has 113 Twitter followers and tweets about her life and other motivating quotations.

Amber Frey was previously married in 2006 to Robert Hernandez. Hernandez works as a police officer in Fresno, California. While they were together, Amber gave birth to their little girl named Ayianna. Things didn’t go as planned, and they separated up in 2008. She has at least four previous relationships before he dated Robert. She had romances with David Markovich from 2003 to 2004 and Scott Peterson from 2002 to 2003. From 1999 to 2002, she was in a relationship with Christopher Funch with whom she has a son named Justin. Furthermore, her renowned relationship with Scott Peterson catapulted her into the limelight, which we are currently researching.

In 2004, Frey’s ex-boyfriend Scott Peterson was found guilty of the first-degree murder of Laci Peterson and the second-degree murder of Connor Peterson. Scott Peterson’s motivations are said to revolve around his wish to establish a future with his girlfriend, Amber Frey, without his wife interferes. Amber had no idea Scott Peterson was married at the time. A common friend, whom Scott Peterson had just met at a conference, paired them up on a blind date. From beginning to end, their romance lasted only six weeks. Despite this, she got involved in one of the country’s most high-profile murder cases.

Amber Frey makes the majority of her money as a businesswoman, massage therapist, and author. She gained most of her worth as a result of her role in the murder case. Her net worth is estimated to be approximately $400 thousand as of 2019. She’s also making money from her self-published book.