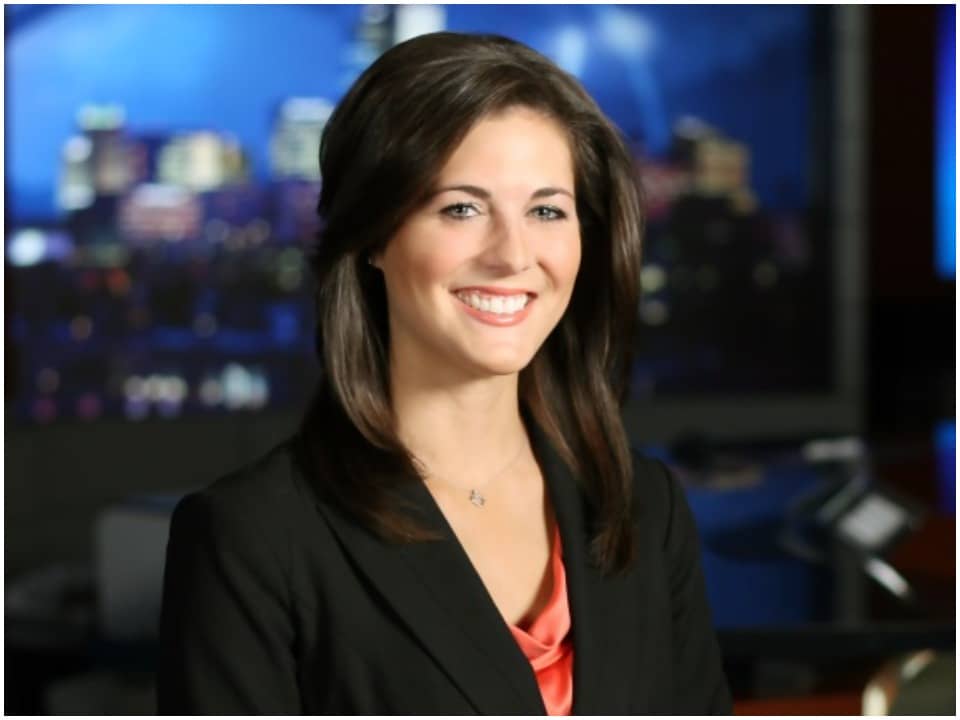 Lindsey Reiser is an American award-winning journalist, anchor, and reporter currently working for the MSNBC network for the past year. She serves as the co-anchor of the Gibson & Reiser Report on weekends at MSNBC alongside co-anchor Kendis Gibson.

Reiser was born in Scottsdale, Arizona, Phoenix, and is assumed to be in her late 20s. She was also raised in the same neighborhood and went to a nearby school as well. Not much is known about Lindsey’s early life as she has not been much open about the same. She does post pictures of her family while she is in Arizona but there are no details regarding them. Lindsey has a sister who goes by the name Erin Reiser.

Lindsey completed her high school at Desert Mountain High School in Scottsdale, Arizona, and then later on for her high education, she attended Walter Cronkite School of Journalism and Mass Communication School at Arizona State University. After attaining her bachelor’s degree, Lindsey studied and earned a Spanish degree at ASU in Spain.

After completing her education, Lindsey began her career in journalism in El Paso, Texas as she began working at KTSM/KDBC and covered border and immigration concerns. She also reported and investigated public corruption, revealed bad business practices, and regularly reported violence across borders. In 2010, she returned to Arizona and began working as a multimedia journalist at ComCorp of America, and later in August 2011 joined Meredith Corporation as a Weekend anchor and reporter. Lindsey was working with the corporation for more than 8 years until she joined the staff at MSNBC.

In January 2020, Lindsey began working as a weekend anchor at MSNBC in New York, United States. She can be seen co-anchoring alongside Kendis Gibson for Gibson & Reiser Report on weekends at MSNBC channel and has completed more than one and a half years at the network as of May 2021. Her awards include the Society of Professional Journalists Mark of Excellence Award, Heart Journalist Award, and several National Broadcast Education Association Awards.

Apart from journalism, Lindsey also did podcasts which were titled Wiser With Reiser back in August 2018 and revolved around topics such as harnessing physical, emotional, and financial wellness to cultivate a life well-lived. She began recording in August 2018 and went on till January 2020. As of yet, Lindsey is seen on Gibson & Reiser Report on weekends at MSNBC and in the future is expected to cover more stories and reports for the channel.

Lindsey strongly believes in giving back to society, while she was in Arizona, Lindsey also mentored and guided the students at Arizona State University. She is a board member at the Rocky Mountain Chapter of the National Academy of Television Arts & Sciences and also serves as the Vice-chair of the community leadership council at Vitalant.

Lindsey is active on social media platforms especially Instagram and Twitter. She goes by the username @lindseyreiser on Instagram and has over 3.7k followers with a verified tick. Lindsey frequently tweets as well, she has 10.1k followers and joined the platform in March 2009.

Lindsey came out open on social media and she’s a proud gay (lesbian) and supports the LGBTQ community. Reiser is a married woman and tied the knot to her partner Kathy Clark on March 19th, 2020. Kathy is a KCnNYC journalist and has been knowing Lindsey for the past 7 years. The couple has also attended a concert by Britney Spear in Las Vegas in 2014. There are reports of them having children as of yet.

Lindsey’s net worth as of 2021 is estimated to be around $1.5 million US Dollars. Her major source of income is from being a professional anchor and reporter for the past 11 years and has been an award-winning journalist. She is very well known in the industry for the reporting skills and determination in journalism.