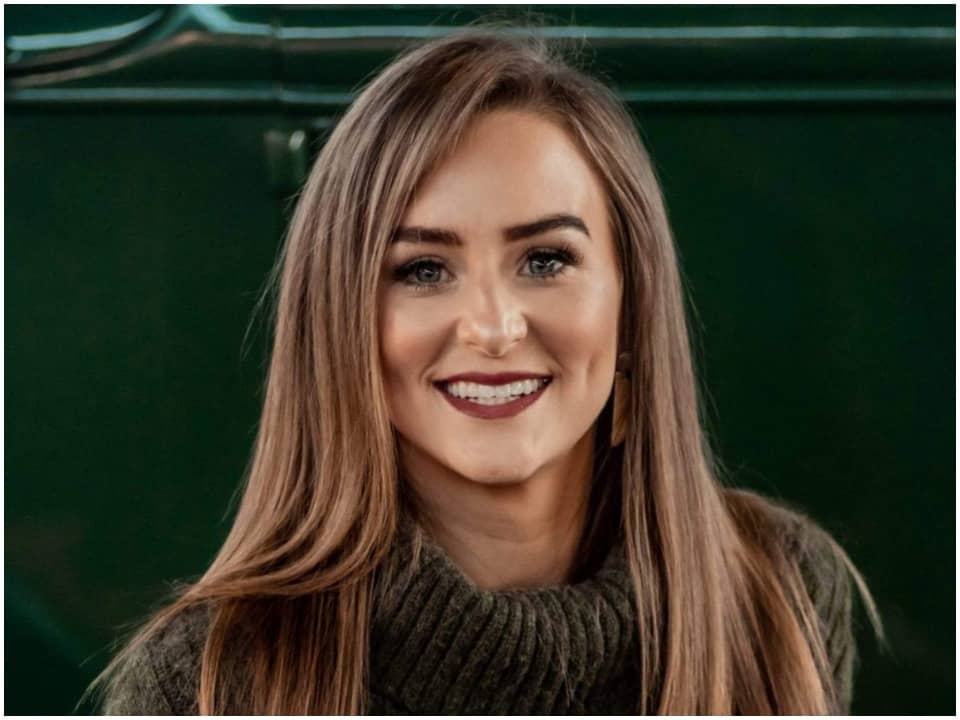 Leah Messer is an American Television personality. She appears regularly on MTV’s Teen Mom which shows the challenges faced by teen moms. Earlier she used to be a Cheerleader and her life was turned when she became pregnant with her daughters. Recently she posted a picture with her new boyfriend named Jaylan where her fans and daughters are happy and excited.

Leah Messer was born on 24th April 1992 in Elkview, West Virginia. The United States of America. The names of her parents are Dawn Spears and Gary Lee Miller. She also has sibling sisters named Victoria Messer and Issac Messer. She has spent a lot of time with her siblings when young. Leah has completed her high school education at Herbert Hoover High School. She really wanted to go to the University of West Virginia but later she dropped her classes and started studying online. She has to drop her plans due to personal reasons.

Leah began her career as a teen mom and started appearing as a TV reality star. In 2009 she did a show named “16 and Pregnant”. The show is a controversial subject of teen pregnancy and navigates the bumpy terrain of adolescence, growing pains, rebellion, and coming of age, all while being pregnant. From 2011- 2019 she was seen in Teen Mom 2, a TV series documentary. The cast of the show was Chelsea, Jenelle, and Kailyn who face challenges while raising their children and are also surrounded by the cameras. Recently she had a voice role in Ron’s Gone Wrong as Savannah’s B- Bot.

Leah was in a relationship with Corey Sims from 2010-2011 and Jeremy Calvert from 2012-2015. She has two daughters with Corey named Alannah Hope Simms and Aleeah Grace Simms. From her 2nd ex-husband, she has a daughter named Adalynn Faith Calvert. Recently in 2021, she is in a relationship with US military personnel, Jaylan Mobley. She posted a picture with him which has created a buzz on the media world and social media.

Leah Messer has earned a lot by working for 8 years on Teen Mom. She earns more than $400,000 per season on Teen Mom. We believe that her personal worth is surely over $1 Million and she also recks some money from brand endorsements and by attending various events. Some sources even claim she earns good alimony from her 2 ex-husbands.