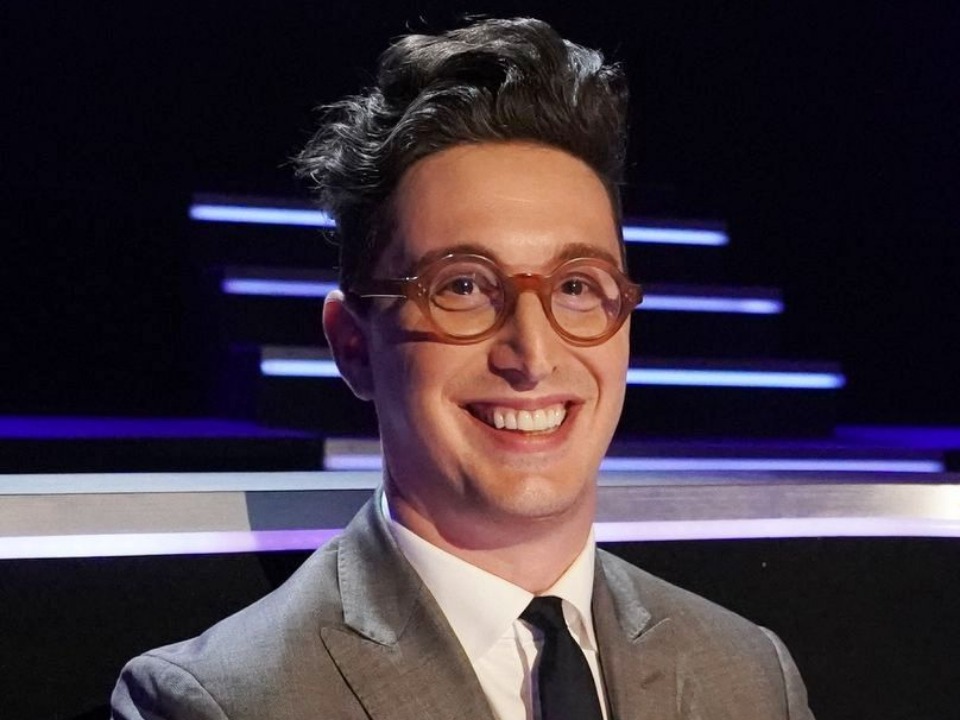 Buzzy Cohen also known as Austen David Cohen is a recording music industry executive and entrepreneur famously known as a former winner of the show “Jeopardy”. He is set to reappear on the show as a guest host of the tournament of champions in May 2021. At the moment, Buzzy is one of the frontrunners who could replace Alex Trebek as the permanent Jeopardy host after Ken Jennings and Mike Richards stepped down.

Buzzy Cohen was born on March 5th, 1985 in Short Hills, New Jersey. He was born in a Buddhist family but the names of his parents are unknown. His parents are known to be fans of the 70 and 80s sci-fi series- “The Six Million Dollar Man” from where they got the inspiration for his name “Buzzy”. He is also known to have a sibling sister named Lindsey Wagner but there is not much available about her.

Buzzy has not shared much about his early education but it is believed that he completed his school education at Pingry School in Short Hills, New Jersey. He later went to pursue music and joined the University of Columbia in 2003. Buzzy graduated in 2006 with a Bachelor of arts degree in Music from Columbia University. He was part of the Alpha Delta Phi sorority and Phi Beta Kappa Sorority. He was also part of the Columbia Buddhist meditation group.

After completing his graduation, Buzzy kicked off his journey in his career when he got a job at EMI Music publishing as an Associate director. He worked there till 2008 and then started working for Domino’s recording company as a Creative director. He left the job in 2009 and took up a job at MOG as the director of content licensing. In 2010, he went on to work at TBWA media arts lab as a Senior music supervisor. Later in 2013, he went on to work as Managing director at Squeak E clean productions which he left in 2016 to open his own company. He started The teenage diplomat in 2016 in Los Angeles and still works as a founder and director. In the year 2016, he also went on to participate in the game show “Jeopardy”.

He won a total of nine Question-and-answer games and came out as a champion of the season. He again appeared on the show in the following year in 2017 in the tournament of champions and again took the winning prize home. In 2019, he came as a team captain for All-star games. The same year, he also teamed up with Audible to create an Audible original podcast series to share unconventional and proven strategies to success. Apart from this, he also had a guest host stint for the same show and is now considered as one of the frontrunners who could fit in the belt of Alex Trebek in the show.

Cohen is highly active on social media and is active on Twitter since 2009 where he accumulated 22.2k followers. He likes to tweet about his profession, family, life updates, and also about the show Jeopardy and is very active on the account. On his Facebook account, he currently has around 350 friends. He also has a dedicated LinkedIn profile for his professional purposes where he has 500+ connections. Other than these, he does not have any social media profiles like on Instagram, Snapchat, etc.

Cohen has not shared much about his personal life but is known to be married. He is married to Elisha Levin (now Elisha Cohen) since 2011. Elisha is a marketing and communication professional. The couple is currently settled in Los Angeles, California. They were recently blessed with a baby daughter whom they named Lucerne or Louie Cohen. They also have a pet dog named Prudence Prim. The couple has never shared exactly how they met and when they got married. They have kept their personal life quite private.

Buzzy Cohen has worked as a music director and supervisor for various labels and companies over the years which ensured a handsome income. He continuously took up jobs and has been highly active in his profession. Buzzy also won a lot of wealth through the game shows that he won. He won $164,603 in 2016 when he won Jeopardy and again in 2017, he earned $250,000 when he won the tournament of champions. Buzzy also managed to open his own company and now sources his income majorly from the same company. His income and assets over the years have ensured a lavish lifestyle for himself and his family. his net worth as of 2021 is estimated to be around $2million.