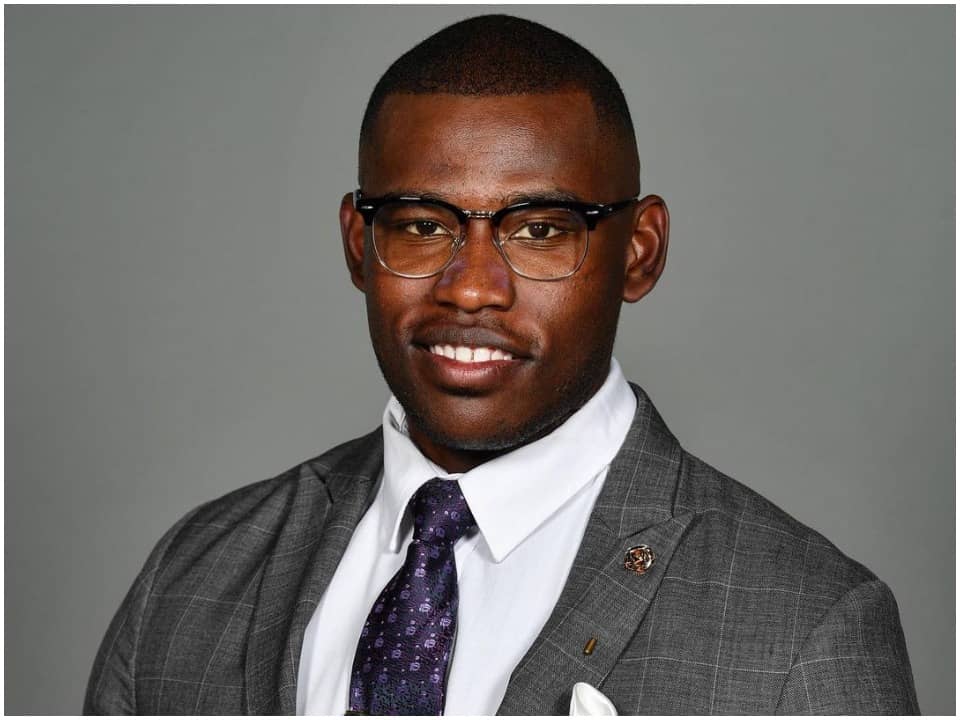 Jaylan Mobley is currently serving in the West Virginia Army National Guard as First Lieutenant and also an Assistant Supervisor to West Virginia National Guard IT Technician J6-North Team. In addition to this, he’s got quite a nice experience as previously he has worked for NASA. His name is currently in news because of his relationship with a Television Personality named Leah Messer.

Born and raised in Charlotte, North Jaylan now lives in Morgantown, West Virginia. He was born on 14th September 1996 which makes him 25 years old. He is a private person known to keep his personal details a low profile in view to serve the nation in a better way. Because of this, we could not get any details related to his family or early life. However, our team is still working on it.

In 2015, he went to United States Military Academy Preparatory School at West Point. He went to Georgia Military College Milledgeville Campus and received an Associate’s degree in Computer Science and Homeland Security. In 2018 he went to West Virginia University and earned a Bachelor of Science in Management Information System. After two years he earned a Master of Science in Cyber Security.

In August 2017 he was the 139th Regimental Commander in Georgia Military College. Next year he worked as an Intern at BAE Systems in Charlotte, North Carolina Area. The same year he worked as a Case Manager for BB &T and a Cyber Security Gold Team Member at WVU Cyber Security Team. In 2018, for three years he has been working for West Virginia National Guard as Second Lieutenant/ Deputy Team chief and further promoted as First Lieutenant.

In May 2019 he worked as an Intern for NASA- National Aeronautics and Space Administration. He learned both the cyber security tools from the Red team (Offense) and Blue Team (Defense). Next year he started working as Information Technology Help Desk Federal Technician at Army National Guard.

Jaylan Mobley has recently started dating Leah Messer which ended creating a lot of buzz around the corner. Leah is a television personality and has been in a relationship with Jeremy Calvert and Corey Simms. She also has three children from her previous relationship. Her kids have also approved her relationship with Jaylan. Recently in August 2021, they had a romantic getaway to Costa Rica. On 10th September 2021, Leah made it official and shared it with her fans on social media.

Jaylan Mobley has earned a lot of respect and experience in his career by working for US Military and NASA as well. According to sources, the details about his income have been kept private. However, we anticipate his net worth to be around $500,000 USD.