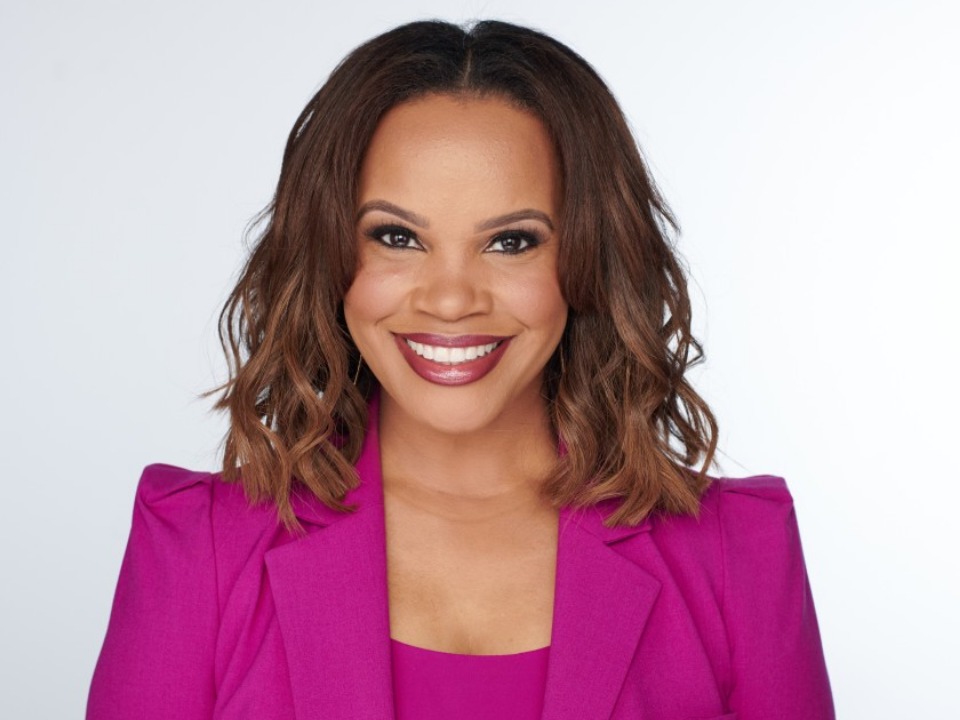 Laura Coates is an American Legal Analyst at CNN, a law professor, and also works as a radio host for SiriusXM. She is also a speaker and often voices about societal issues, economic empowerment, Justice, etc. She is one of the most talented analysts in the present scenario on the CNN network and her popularity is drastically increasing day by day.

Laura Gayle Coates was born on 11th July 1980 in Saint Paul, Minnesota, USA. She has not shared much about her family and parents but is known to have been born in an African-American family. She believes in Christianity and is not known to have a sibling sister named Tracey Coates. Laura always wanted to play hockey since she was a kid but never got a chance. Laura completed her high school education at a local school in her hometown. She pursued her bachelor’s degree from Princeton University at the School of Public and International Affairs. Laura graduated in 2001 and further went on to pursue a degree in law from the University of Minnesota Law School. She received her Juris Doctor degree in 2005.

Laura started her career as a lawyer in Minnesota at the Faegre & Benson LLP firm where she joined as an associate attorney. She worked there for a while and then moved on to work as an associate at the Kaskowitz, Benson, Torres &Friedman LLP. However, she only worked at the firm for a while until she started her own practice as a federal prosecutor at the US Department of Justice. She worked as a trial attorney in the civil rights division and her expertise lay in Voting rights enforcement. After a while, she became the Assistant United Stated Attorney for Columbia. She handles cases in various areas like domestic violence, child abuse, sexual assault, drug trafficking, etc. In 2016, she joined the CNN network and started working as a legal analyst where is currently working in a senior position.

She has been working with CNN for several years now and she also started hosting a radio show for SiriusXM in 2017. Her show “The Laura Coates Show” aired regularly on SiriusXM Urban view till 2021, however now the show airs on SiriusXM POTUS. As a writer and speaker, she has spoken and written about topics such as social justice, economic empowerment, and legal issues. Her work is often published in well-known publications like the Washington Post, Boston Herald, etc. She is also a published author and released her first book named “You have the right: A constitutional guide to policing the police” in 2016. Coates is also a law professor and was recently inducted by the George Washington University School of Law as an adjunct law professor. She gave up her law practice and is now enjoying what she likes means building a reputation in journalism.

Laura Coates is currently known to be married to her husband but has not shared his name. She also has two children and currently resides with her family in Washington. Her daughter Sydney is known to have been through a lot as she couldn’t accept her skin color. Laura is highly athletic and is good at playing Golf. She also loves hockey and often goes to watch the games with her family. Laura currently has 69.1K followers on her Instagram account while on her Facebook page, she currently has a following of 26K. She is also known to be on Twitter since 2015 and currently has 135.7K followers.

Laura worked as a lawyer for several years and has been working as a legal analyst, radio host, author as well as professor for the last 6 years. She has earned a lot of wealth through all her professions but her major source of income is through the legal analyst profession. Her net worth as of 2021 is around $2 million.