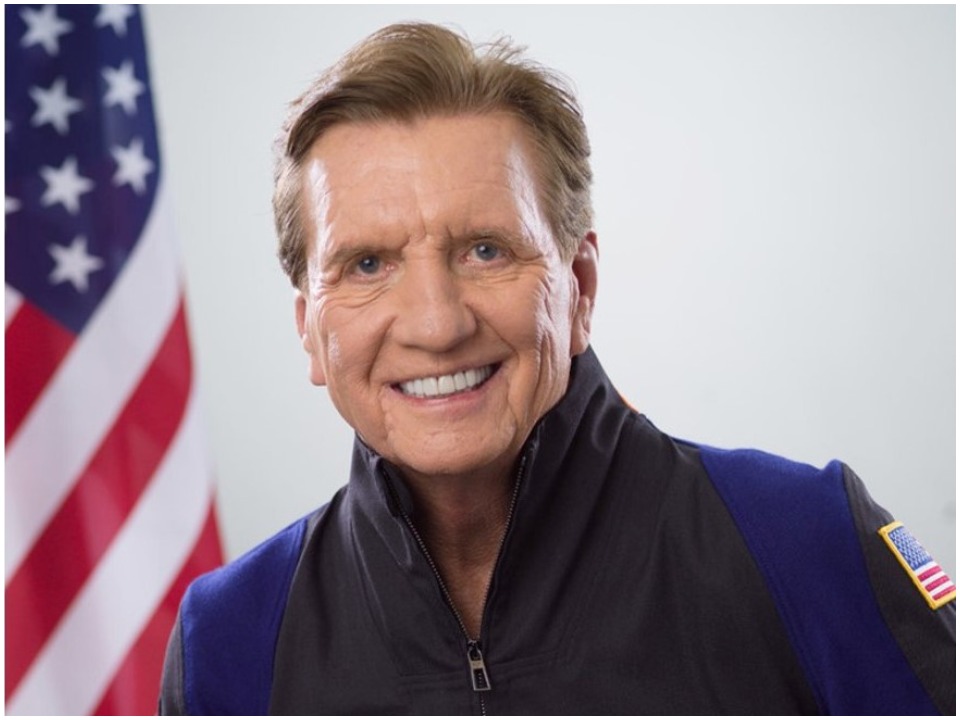 Larry Connor is an enthusiastic and well-known real estate developer, technology entrepreneur, and private astronaut in the United States. Connor is the founder and CEO of the Connor Group, a Dayton, Ohio-based real estate investment corporation.

Larry Connor was born in Albany, New York, in the United States of America, on January 7, 1950. He is the son of a Marine, a World War II soldier, who served in the Pacific, and whose mother supported soldiers half a world away in Europe with her Red Cross effort. Since his parents were both respected, he has lived in a good environment and developed the skill of thinking rationally. Connor earned his bachelor’s degree from Ohio University in Athens, Ohio, in 1972. Connor featured in Who’s Who of College Individuals and was one of 22 students chosen for the Ohio University J Club out of a class of 4,500 undergraduates.

Larry was the owner of Orlando Computer Corp. from 1982 to 1990. The company provided hardware and software to businesses in central Florida and Cincinnati, Ohio. Connor, Murphy & Buhrman, a real estate investment firm, was started in 1992 as the Connor Group. In 2003, Connor bought out his partners and founded the Connor Group. The Connor Group increased from $100 million in assets to $3.5 billion over the next 18 years. In 2004, Connor co-founded Heartland Regional Power. Later, the company was bought by First Billing Services, an online payment and bill processing platform co-founded by Connor.

Connor launched the Connor Group Kids & Community Partners in 2007, with the goal of helping disadvantaged youngsters in the communities where the Connor Group operates. Since 2008, Connor has been a member of McLean Hospital’s National Council. Connor and the Connor Group have been recognized with awards such as the 2014 Glassdoor Top 50 Best Places to Work in the United States, Small and Medium-Sized Companies, a nomination to the Dayton Magazine 2017 Dayton Business Hall of Fame, and multiple Dayton Business Journal Top 100 Businesses in the Region. Connor donated $1.6 million in bonuses to his associates on April 23, 2020.

As far as we know, Larry does not have any social media accounts. He may use social media, but his account is likely to be private. He enjoys space and competitions, which is why he has participated in and won in a range of fields.

Larry Connor is a famous star, although he presently does not have a wife or children. He prefers to keep his personal life private, therefore no one knows if he has ever had a girlfriend or wife. He spent most of his life collecting numerous prizes and honors from all around the world.

Larry Connor’s net worth is estimated to be $4 million. He earns this sum entirely via his hard work, passion, and curiosity in a variety of subjects. He now spends his leisure time helping charities and people in need.