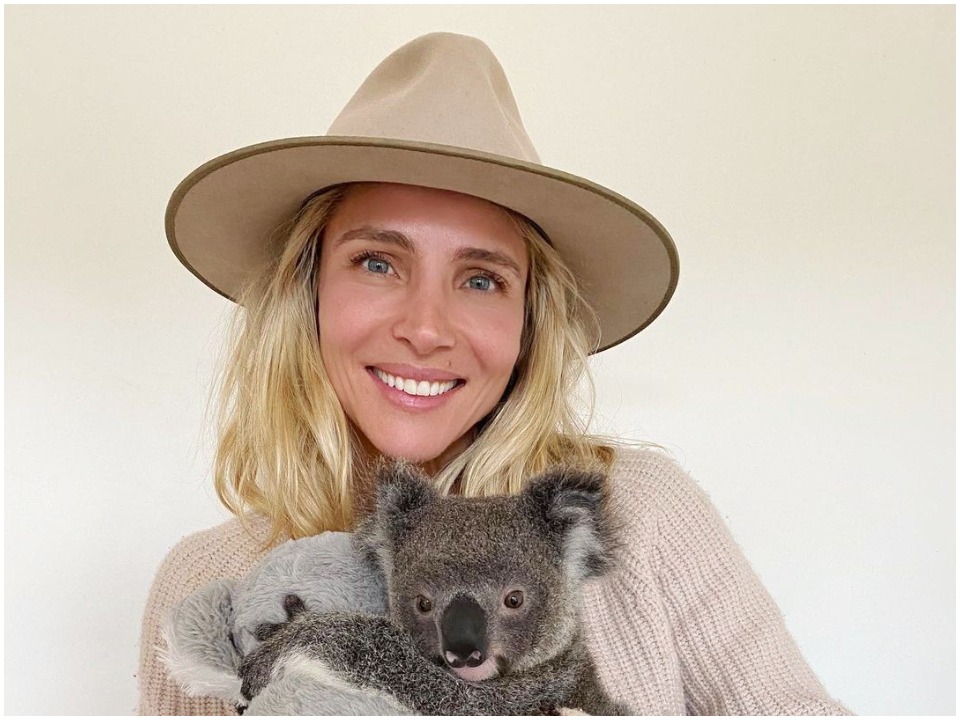 Elsa Pataky is a famously known Spanish Actress and Model. Some of her known works are Fast & Furious, Manual of Love 2, Snakes on a plane, Clara, and many other projects. She is also known for her relationship with a popular Australian actor Chris Hemsworth. Her work has been honored with the Young talent award at the Festival de cine de Zaragoza and Yoga Award. In 2019 she released a book named Strong: How to Eat, Move and Live with Strength and Vitality. Recently she is under the limelight because she has been busy filming for a 2022 upcoming film named Interceptor.

Elsa Pataky was born on 18th July 1976 in Madrid, Spain. The names of her parents are Jose Francisco Lafuente and Cristina Medianu Pataky. She has a half-brother who is younger than her and his name is Cristian Prieto. Her maternal grandmother’s name is Rosa Pataky. Elsa has completed her high school education at a local school in Spain but has not shared much information about the same. For her higher and further education, she went to Private Universidad San Pablo CEU. Over there she pursued a course in journalism and along with that took acting classes.

Elsa Pataky started her career in the field of the entertainment industry. In 19997 she was first casted in Solo en la buhardilla and Al salir de clase. Next year she was seen in a series named Tio Willy and La Vida en el aire. In 2000 she worked on many projects like The Art of Dying, Tatawo, Less is more, Hospital Central, and Queen of Swords. In 2001 she was seen in films like Don’t tempt me and Twelfth Night. Next year her work was seen in a series and film named Clara, Paraiso, and Peor impossible. From 2003 to 2015 she worked on many TV series and film projects.

The names of the project were Beyond Re-Animator, El furgon, Atraco a las 3… y media, Romasanta: The werewolf hunt, Santos, Mr. Nice, Shorts, Fast Five, Skate or Die, Fast & Furious 6, Furious 7, 7 Vidas, Mujeres asesinas, Los Serrano and many other projects. In 2017 she was seen in a film named The Fate of the Furious. Next year she worked on a Tv series and film named 12 Strong and Tidelands. After four years she was seen as JJ Collins in the film named Interceptor as due to covid-19 pandemic some of her work was postponed.

Elsa was previously in a relationship with Michael Youn. Michael is a French actor and was in a relationship for two years, later they parted ways. Then in 2006 she began dating Adrien Brody an actor and broke up in 2009. In 2010 she met Chris Hemsworth through mutual friends. The same year during Christmas they tied a knot together in an intimate ceremony. In 2015 they moved from Los Angeles to Byron Bay in Australia. They are blessed with three children whose names are India Rose Hemsworth, Sasha Hemsworth, and Tristan Hemsworth.

Elsa Pataky has earned mainly from her acting career. She is well known for her acting skills and is also very talented as she is fluent in many languages due to which she received many project offers. Along with that, she might also earn through professional modeling shoots for magazine covers and the promotion of a brand. Her net worth estimation numbers are not available however, her husband’s net worth is $76.4 million, and is ranked on Forbes’s highest-paid actors’ list. They together live a lavish lifestyle.