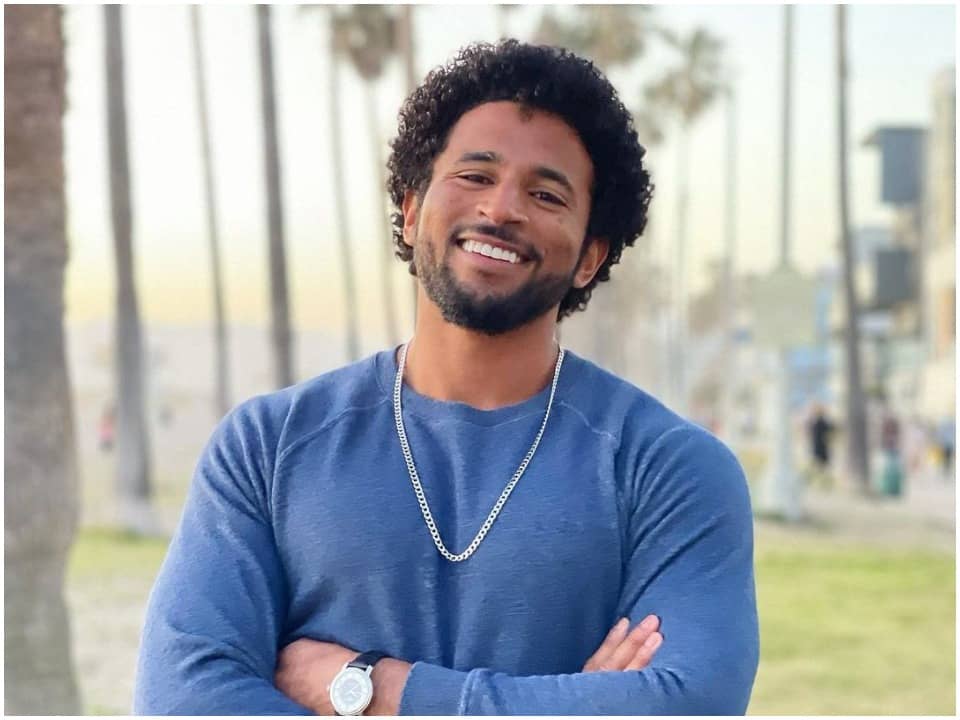 Kyland Young is an American Business Entrepreneur, Creative Marketer, and Strategist. He has earned an Undergraduate Certificate in Conflict Management from Straus Institute for Dispute Resolution. Along with that, he is also a Board Member of Urban Saddles which is an NPO for providing opportunities to youth. Currently, he was cast in Big Brother’s season 23 and was evicted on 23rd September 2021.

Kyland Young was born on 13th July 1991 in San Bernardino County, California, United States of America. The details about his parents have not been revealed much but his mother’s name is Yvonne. He has four sisters whose names are Austyn, Kristine, Savy, and Scotney. Kyland went to Victor Valley Community College and completed his high school education. In 2009 he went to Pepperdine University where he earned Bachelor’s degree in communications. He was academically focused on Integrated Marketing, Interpersonal Communications, and Social Action & Justice.

In 2007 he began working as Station Supervisor for Edible Arrangements. Next year he worked as Database Manager & Administrative Assistant at Good Deal Realty for 10 months. In 2009 he was working as an Independent Sales Representative/ Assistant Manager for CUTCO Vector Marketing. In 2011 he was working for Pepperdine University Calling Center as Supervisor/ Fundraiser. He also worked as Marketing Coordinator for the same. Next year he was working at Camp Kinneret as an Offsite Specialist Coordinator & Climbing Wall Specialist.

The same year he also worked as a PR & Marketing Intern at DREAM Records and Digital Marketing Coordinator & Social Media Intern at FastLife Group. In 2013 he worked for Shady Acres Entertainment as Social Media Manager and Promotions Task Force Leader. The same year he worked as Executive Assistant and Business Development Manager for BeCore Experiential Marketing Agency. After two years he was a Co-Founder of SlashMyFees which allows businesses to compare the best options for all of their credit card processing needs.

In 2017 he worked as Independent Consultant for Marketing, creative & Management. The partners were NBC Universal, We Work, CTRL, Memphis Rox & One Family, North 13th, Google, and many more. In April 2018 he worked for Ctrl Agency as Director of Business Development. Next year he was seen working for Blavity Inc. as a Contributor and Strategic Partnerships, Manger.  In 2020 he is hired as Head of Business Developments & Partnerships at Scholly Inc.

Kyland is in a relationship with Kaitlin whose details have not been mentioned much. He posts many cute and cozy pictures with her on social media. They have been dating for more than 3 years.  Along with that, he likes to keep his personal and work life separate and away from the limelight. They were seen spending time with each other’s family in Christmas 2020.

Kyland has earned a lot in his career by working in various businesses and running his own as well. He has made an entry into the entertainment industry by working in a reality TV series. The details about his net worth have not been shared with the media yet. He also earns by attending various special events.