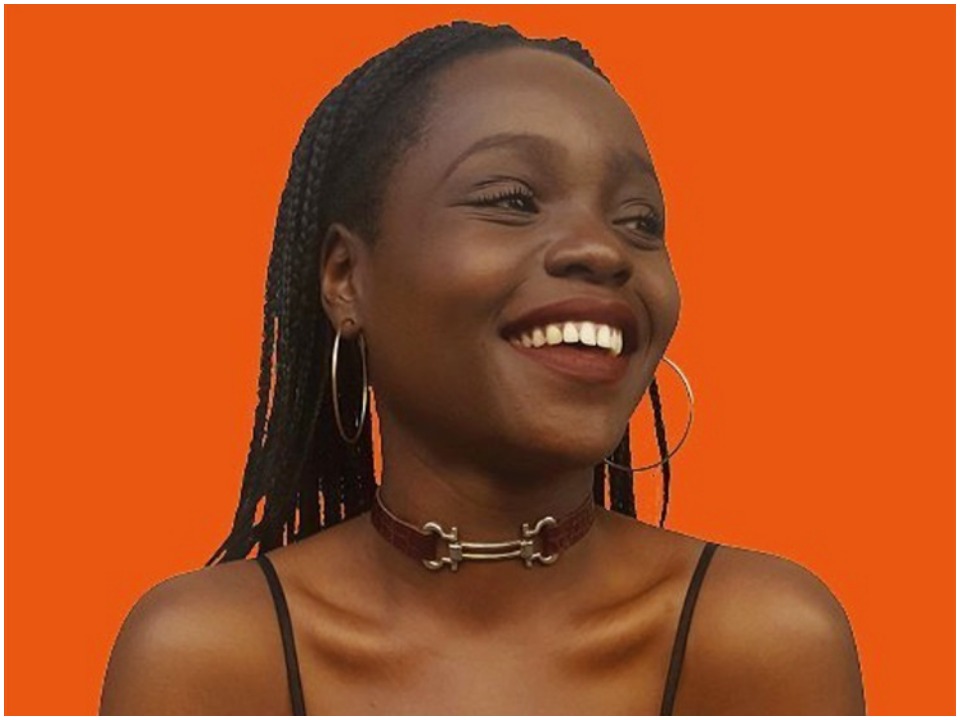 Tracy Gotoas is a French Actress famously known for her work in movies like L’horizon, Neuilly Sa Mere, and Above the sky. She has gained immense popularity for her strong roles and talented portrayal of roles and is currently starred in the Netflix Original show Braqueurs also called Ganglands, released recently in September 2021.

Tracy Gotoas was born in France in an African-French family and is of black ethnic background. However, she has not revealed her exact birth date and year; she seems to be in her mid-20s as of now.  She has not shared much about her family and parents and thus the names of her family members are unknown.

Tracy has not shared much about her education and qualifications but she is believed to have completed her high school education from a local school in her hometown in France. She has not disclosed about having attended any college as of yet but is believed to have taken training for Acting and dramatics.

Tracy started her career as an actress in the year 2014 when she got her first-ever role as Tracy herself in the short film Reglement De Conte. However, she was not very active on the screen for the next few years until her appearance in the 2016 movie Munch. In 2018, she appeared in the movie The Troubleshooter in the role of Copine Tine, and the same year, she also appeared in a short film titled Petit Bilal in the role of a pregnant woman. The year 2018 was the most successful year in her career as she also appeared in the movie Neuilly Yo Mama II in the role of Amaya and gained a lot of recognition.

Her most appreciated performance was in the 2020 movie released under the title L’Horizon where she played the role of Adja Cissokho. The same year, she also appeared in the television movie Above the Sky as Marion. In the year 2021, she played the role of Sanou in the movie Owning It. Currently, her most recent series titled Braqueurs or Ganglands was released on Netflix on September 24th, 2021 and within a day of release; it gained immense viewership and excellent reviews. She is also set to appear in the upcoming movie A Tombeau Ouvert.

Tracy currently has 1672 followers on her Instagram account and has only made 15 posts so far. She has only recently started using social media platforms and thus does not have many posts and accounts. Currently, she is only on Instagram and does not have accounts on Facebook, Twitter, etc.

Tracy is currently believed to be single and has not revealed any details about her personal and dating life. She seems to be highly focused on her career as of now and spends most of her time working.

Tracy Gotoas has been working as an actress for a long time and is believed to have earned a lot of wealth throughout the years. She has not released any official data regarding her net worth but it is currently estimated to be around $300K.