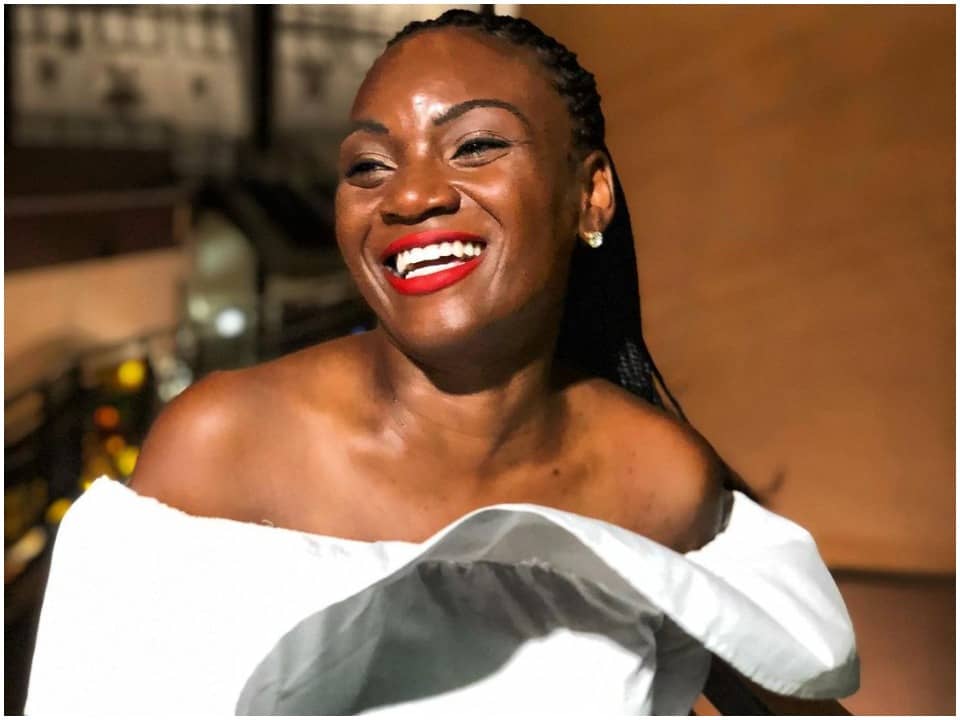 Kizzmekia Corbett is an American viral immunologist, who is currently involved in first-stage clinical trials of a COVID-19 vaccine. She serves at Vaccine Research Centre at the National Institute of Allergy and Infectious Diseases, National Institutes of Health based in Bethesda, Maryland. She is a courageous woman who is focusing on the current pandemic situation and is working on ending the worst respiratory disease in more than 100 years.

Kizzmekia Shanta Corbett popularly known as Kizzy was born on 26th January 1986 in Hurdle Mills, North Carolina, US. She grew up in Hillsborough, North Carolina. She lived there with a large family and was raised alongside her step-siblings and foster siblings. Corbett attended oak Lane Elementary school and later shifted to A.L. Stan-back Middle School. She was talented since her childhood.

Her teachers recommended her mother place her in advanced classes. She then studied at Orange High School and got graduated in 2004. For her higher studies, she attended the University of Maryland, Baltimore County, and received a B.S. in biological sciences and sociology. She always believed in gaining as much knowledge as one can. So, she went to the University of North Carolina at Chapel Hill and was honored with a Ph.D. in microbiology and immunology.

At a very early age, Corbett discovered her passion and realized that she wanted to pursue a scientific career. To gain more knowledge and experience about the field, she spent her summer holiday working in research laboratories as a part of a program called Project-SEED. Later in 2005, she began her internship at Stony Brook University in Gloria Viboud’s lab, where she did some small research and studied Yersinia Pseudotuberculosis pathogenesis. At the University of Maryland School of Nursing, she served as an intern from 2006 to 2007 and worked as a lab tech in Susan Dorsey’s lab. These all are just the highlights of her school career.

After graduating with Bachelor’s degree, she joined the National Institutes of Health and served as a biological sciences trainer from 2006 to 2009. Moreover, she kept studying and gaining knowledge at UNC-Chapel Hill, she studied how people develop antibodies in response to dengue fever. As a part of her research work, she worked at Genetech Research Institute in Colombo, Sri Lanka as a visiting scholar from May to April 2014. In October 2014, she became a research fellow working at the NIH as a viral immunologist and specifically focuses on the development of novel vaccines for coronaviridae. Lately, she involved in finding the cure for Novel Coronavirus and has touched the paths of success while launching the most effective vaccines for the same.

Kizzy is married and living a happy life with her family. Although she likes to keep her private life away from the limelight which is why she hasn’t revealed the name of her husband. In these tough times, she wants to concentrate on saving the world from COVID. Also, there were no details found regarding their children as well but in the future, we will update this post if we find any authentic source of information.

Gorgeous Corbett is raising the bars on social media. The legend enjoys around 102k followers on her Instagram account @kizzyphd. While she has earned around 132.5k followers on her Twitter account @KizzyPhD. Kizzmekia regularly shares information on Twitter and takes part in programs to inspire youth in underserved communities.

Corbett earns a huge amount of money from her professional career. Her estimated net worth and annual salary are under review. However, it is known that along with the titles, she has also won many cash prizes. She also makes money from her endorsement deals. At present, she is living a luxurious life with a fat bank balance and full of comfort.