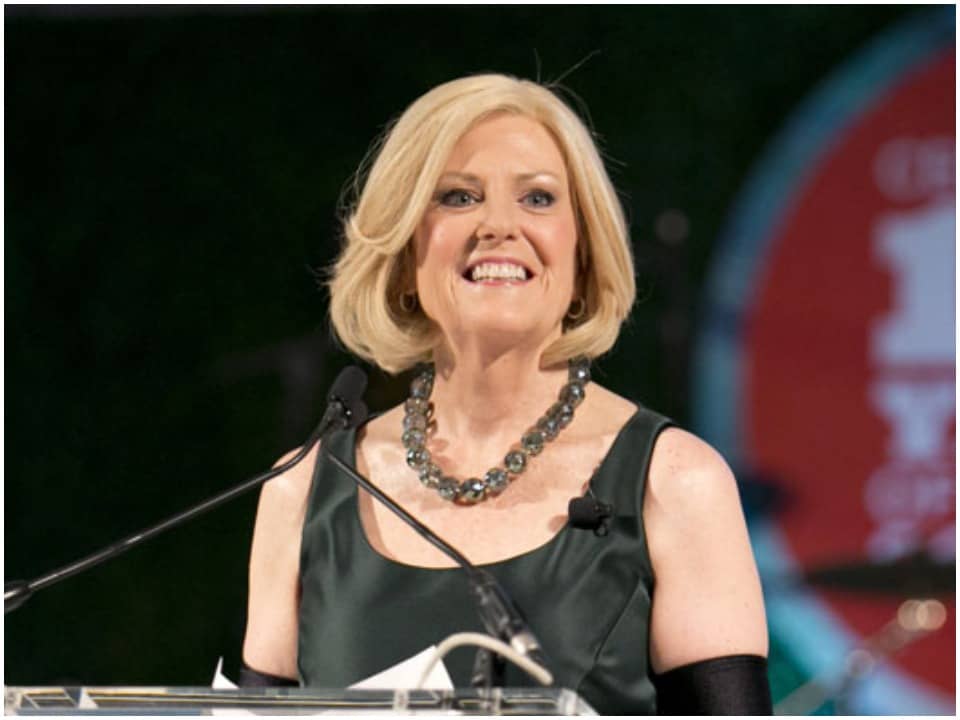 Anne Thompson is an American Journalist famously known for her work in covering the entertainment industry. She is also known as the founder of the blog Thompson on Hollywood and as the editor at Indie Wire.

Anne was born on August 10th, 1954 in Indianapolis, United States while raised in the suburbs of Boston. Her father’s name is Bill Thompson while her mother is Betty Thompson. She is of white Caucasian ethnicity and has three siblings. Due to her father’s job, the family moved quite a lot in her childhood thus, she spent some time in Belgium. Anne completed her high school education at the International School of Brussels. She graduated with a bachelor’s in art degree in 1978 in American Studies from the University of Notre Dame.

She started her career as soon as she graduated from college. She started writing articles and columns in famous newspapers like The New York Times, The Washington Post, etc. Anne started writing about films and the television industry and also covered behind the scenes from Hollywood. She also became a senior writer at Entertainment Weekly magazine and covered behind the shoots. She was also the west coast editor for Film Comment.

In the early 1980s, she worked as a unit publicist for films like The Adventures of Buckaroo Banzai Across the 8th dimension. She later worked at LA weekly and regularly wrote the risky business column covering the film industry in 1996, she started working as a west coast editor for Premiere. She worked there till 2002 before leaving the job to become Deputy film editor at The Hollywood reporter in 2005. Later, she also worked as a columnist and deputy editor of Variety.  In 2006, she appeared as a co-host on the show Elbert and Roeper while one of the hosts was recovering from illness.

In the year 2007, she started her blog, Thompson on Hollywood where she would write about experiences, interviews, and bites from the Hollywood film industry as well as the television industry. She kept working on the blog and later left the job as deputy editor at Variety in 2009. The same year, she also relaunched the blog in collaboration with IndieWire.

In 2014, Anne wrote a book The $11 billion years published by Harper Collins about changes in the Hollywood system and Oscar awards which were well received by the audience and readers. She is currently working as the Editor at large at Indie wire and also simultaneously on her daily blog. Anne also is a guest faculty at UCLA Extension where she teaches in the fall semester of “sneak previews”. She is also a co-host of screen talk podcasts.

Anne has been working as a film journalist for several years and has been highly active in the profession. She has been part of several known newspapers and magazines and written articles and columns for various names. She has majorly sourced her income from her profession as a journalist. Her estimated net worth as of 2021 is around $1.5million.