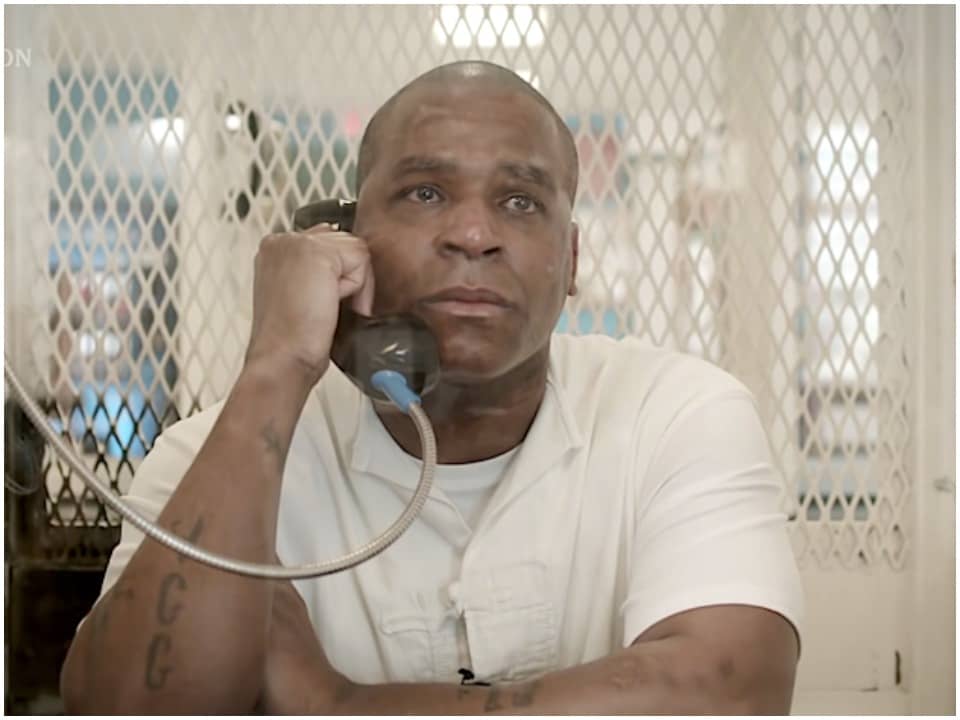 Quintin Jones was an American man from Texas who was executed for killing his great aunt, Brethena Bryant on 19 May 2021. He was executed by lethal injection. Bryant’s family and over 180,000 people petitioned Texas Governor Greg Abbott for clemency to commute his death sentence to a life sentence.

Quintin Phillippe Jones was born on July 15, 1979, in Fort Worth, Texas. He had a brutal childhood because he was neglected by his parents, subjected to extreme poverty, and sexual assault by his siblings. He was threatened with a gun by his mother. At age 7, he was forced to have sex with his stepsister. He dropped out of school after 9th grade. By his early teens, he was addicted to drugs. Jones shot himself twice. Once in the hand to placate gang members and another in the chest when he tried to commit suicide.

On 11 September 1999, Jones murdered his great aunt, 83-year-old Berthena Bryant. He killed her, when he was high on heroin and cocaine, as she refused to give him money to purchase cocaine. During the trial, Jones admitted to killing Bryant and showed remorse. The Bryant family gave evidence of Jones’s mental illness and addiction. He was sentenced to death and spend 21 years on death row with 23 hours a day in solitary confinement. Michael Mowla was Jones’s attorney Attorney, who filed a Habeas Corpus in Texas State court.

He argued that prosecutors gave unscientific testimony during the trial, and violated Jones’ rights. Texas State only allowed the death penalty on the argument of “future dangerousness”. Jones had no record of violence in Prison. Bryant’s family, with help from many people and organizations, petitioned for Texas Governor Abbott to grant clemency to Jones. They began a petition which gathered over 180,000 signatures. Governor Abbott had previously granted clemency to Thomas “Bart” Whitaker in 2019, a white man, for the murder of his mother and brother after his father pleaded for clemency.

Mattie Long is the sister of Berthena Bryant. They were best friends and she was the most devastated over her death. She wrote in the clemency petition to Governor Abbott, “I have forgiven him, I love him very much, I can’t bring my sister back and he can’t too…. I’m writing this to ask you to please spare his Life”. Benjamin Jones was his twin brother. He stated in the clemency petition, “We have long forgiven Quin. Please don’t cause us to be victimized again through Quin’s execution”. Jones also pleaded for clemency. He stated he is writing this letter to ask if they could grant him clemency so he doesn’t get executed on 19 May. He added, “I only got two weeks to live, starting today”.

Jones corresponded with few people in his prison life. Suleika Jaouad is one of his longest-standing correspondents and friends. He wrote to her in 2012, when she was hopelessly struggling against leukemia. He told her to stay as positive and as hopeful as possible. She said, he expressed deep remorse and didn’t deserve to die.

Jones has corresponded with people across the globe. He was pen pals with a prison psychologist in Australia and remained pen pals with a German school teacher fighting cancer. Quintin has a 9-year-old girl in England who thinks of him as her big brother. He also was in touch with his neighbor from Fort Worth who provided a haven in his difficult childhood. Jones was also friends with a family in Switzerland. Sylvie and her both kids corresponded with Jones. Jones cautioned the teenagers against dropping out and doing drugs, the poor choices he made.

Jones was executed on 19 May 2021 by lethal injection at 6:40 PM CDT. Before his execution, he made this final statement:

I would like to thank all of the supporting people who helped me over the years. To mad Maddie, my twin Sonja, Angie, and all the homies. AKA money and Peruvian queen including crazy Dominican. I was so glad to leave this world a better, more positive place. It’s not an easy life with all the negativities. Love all my friends and all the friendships that I have made. They are like the sky. It is all part of life, like a big full plate of food for the soul. I hope I left everyone a plate of food full of happy memories, happiness, and no sadness. I’m done, warden.

Media members were not admitted to the prison by authorities due to a communication error, making it the first execution in at least 40 years without a media presence. They later apologized and said it won’t be repeated. Derrick Johnson, president, and CEO of the National Association of the Advancement of Colored People said in a tweet, “America’s outlook on justice remains broken, barbaric and inhuman.”

The online news media ‘Austin American-Statesman’ have highlighted racial bias in Jones’ sentencing. They compared Jones to Riky “Red” Roosa who was convicted of murdering two people and was given a life sentence with the possibility of parole. Jones, who is black, was sentenced to death for one murder.