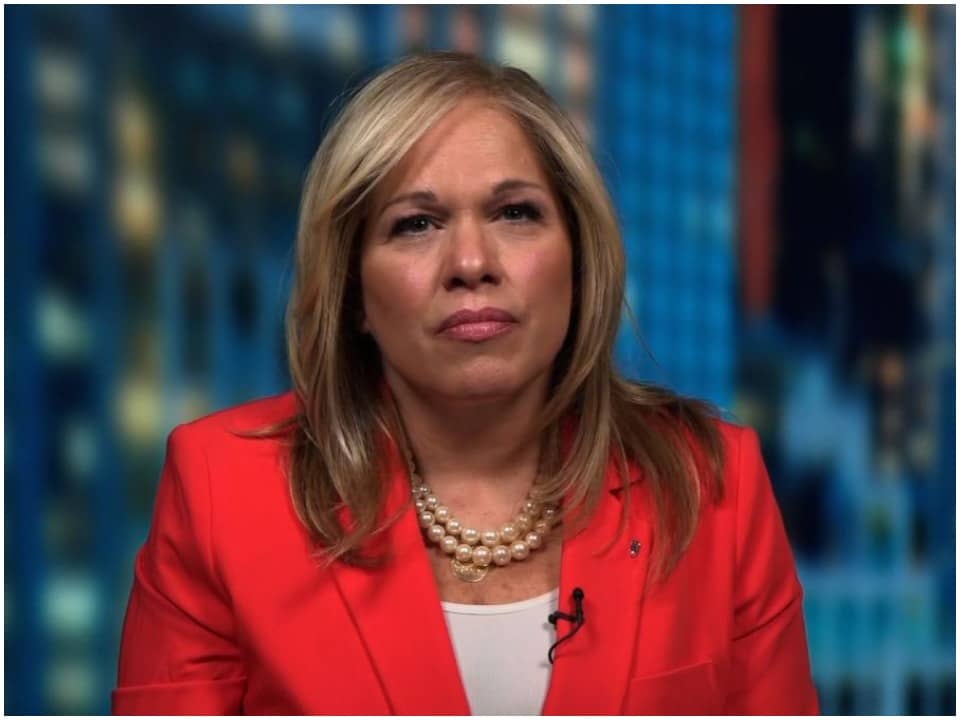 Jennifer Weisselberg is most recognized as the former daughter-in-law of Allen Weisselberg who is the Chief Financial Officer at Trump organization. By profession, Jennifer is a former ballet dancer and choreographer, she is also known to be a whistle-blower against former President Donald Trump.

Not much is known about Jennifer’s early life, it has been estimated that she is around her early forty’s. She is American and is identified as white but barely any data talks about her relatives. There are no details regarding Jennifer’s education, as by profession she is a former ballet dancer and choreographer.

By profession, Jennifer is a trained dancer in Ballet and also worked as a choreographer. But not much is known about the same. Recently after her divorce from Barry Weisselberg, Jennifer has been cooperating with investigators and delivering evidence in form of documents for the wrongdoings of Allen and Barry Weisselberg and turning against Trump. She has also provided with documents and a laptop that possesses her ex-husband’s bank account and credit card including his statements of net worth and tax fillings. On many occasions, Allen Weisselberg has provided financial support to Barry including $7,900 in monthly rent for a non-Trump-owned apartment, $546 a month for a leased Range Rover Velar SUV, $49,000.

Aaprt from this, for each of his children, he gave $25,000 each to attend private school as well for their sleep-away camp and $2,200 for his daughter’s Hebrew school. the family has been loyal to the Trump administration and in return, all these perks were good to them according to a report by NBC News. Jennifer has been cooperating with the investigators to blow off Trump. Not much is known about her upcoming projects but it seems like Jennifer will be working with investigators as a whistle-blower against former President Donald Trump.

Jennifer told in her NBC News interview that she believed that Jennifer and Barry had received a wedding gift in the form of an apartment overlooking Central from Trump. But later got to know that Trump still owned that property. The couple paid no rent for the apartment by had spent $400 per month for the utilities. In 2014, the property was sold for almost $3 million dollars.

Jennifer was married to the son of Allen Weisselberg, who is the CFO of the Trump organization. She and Barry Weisselberg were married for 14-years but ended their relationship in 2018. The details regarding their children are not known but there has been a dispute with Barry regarding custody over their two children, and Jennifer lost the custody as well. Their children attended West Side Montessori School in New York City.

As the whole investigation regarding Trump’s finances has been going on, there are no reports of Jennifer’s actual net worth. All the assets and other finances were managed and supported by the Trump administration. The investigation is still in process as of 2021 and hence the net worth cannot be estimated.