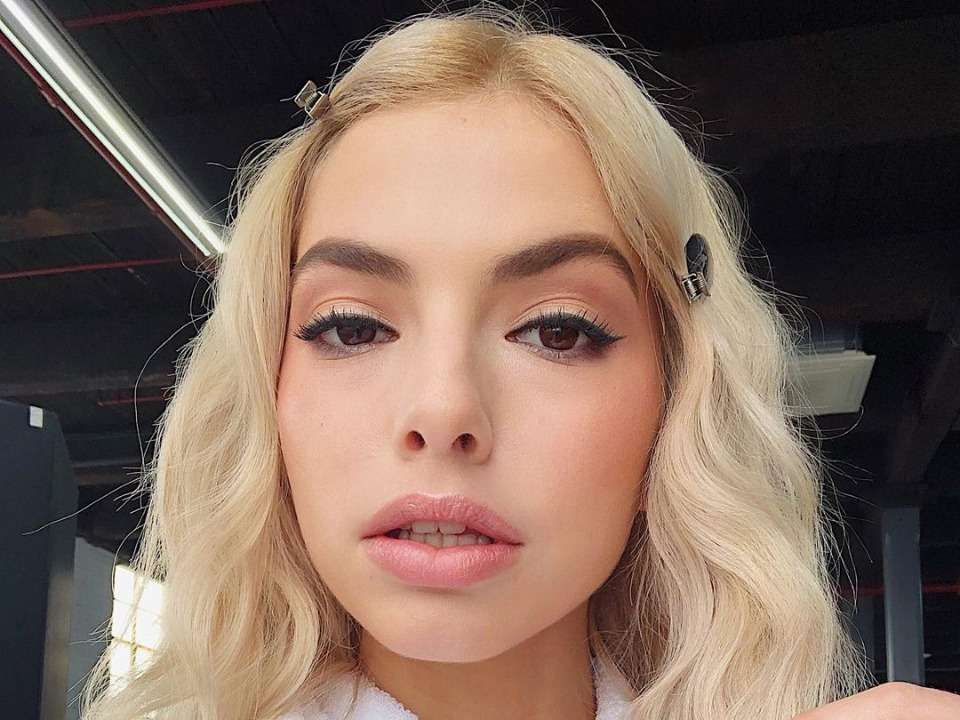 Kit Keenan is an American fashion entrepreneur and TV personality who is known for being on the 25th season of the reality television show The Bachelor. She is also famous for being the daughter of famous fashion designer Cynthia Rowley, whom she also considers a role model and apparently is following her mother’s career path.

Kit Keenan was born on May 20, 1999, in New York City, New York, the United States as Kit Clementine Keenan. Her father William Keenan Jr. is a Brooklyn-based sculptor while her mother Cynthia Rowley is a famous fashion designer. She is the only child in the family and her parents are now divorced. Kit stayed with her mother, Cynthia who later got married to William or also known as Bill Powers, an American editor, and art dealer with whom her mother has a daughter named Gigi.

Keenan was raised in her hometown of New York from where she did her schooling. She got enrolled at the New York University and is soon set to graduate. Since childhood, Keenan wanted to become a fashion designer like her mother whom she considers a role model. She even took art classes growing up. She is also an aspiring filmmaker.

In 2018 when Kit was of 19 years of age, she started her own small-scale business, where the team brings the contemporary art world to a younger audience. They collaborate with artists and sell clothing online through their website. She has also been co-hosting a mother-daughter podcast named Ageless Together with her mother Cynthia where they talk about fashion, food, business, and life. She also is a socialite and her social media reflects most of it. Kit is a fitness enthusiast and often shares her diet and few workout tips through her social media.

Kit prominently rose to fame from her appearance as a contestant in the 25th season of the American dating and reality television show The Bachelor. She is the youngest contestant participating in this season. The kit is currently throbbing the heart of Matt James, a real estate broker from North Carolina who previously eliminated 8 female contestants from the show, except for Kit who considers Matt to be her idol man. The 21-year old entrepreneur is currently appearing on the 25th season of The Bachelor starring Matt James. The first episode was aired on January 4, 2021, and is currently ongoing.

Kit has been entertaining her fans all around the globe with her stunning pictures and insights from her modeling shoots. Being a TV personality, she has over 168k followers on Instagram. She doe not have a Twitter account or Facebook page as of yet, but will soon mostly have as her popularity is on rising for few coming days. The young budding fashion entrepreneur has not involved herself in any controversies and has kept her distance from any rumors as well. She a very well maintained personal and professional life.

Kit earns a handsome amount of money through her professional career as a fashion entrepreneur and TV personality. She runs her own clothing line since 2018 named KIT form where the majority of her wealth comes from. As of 2021, her net worth is estimated to be $500k US Dollars. She resides with her mother who also well-off and living a luxurious life.