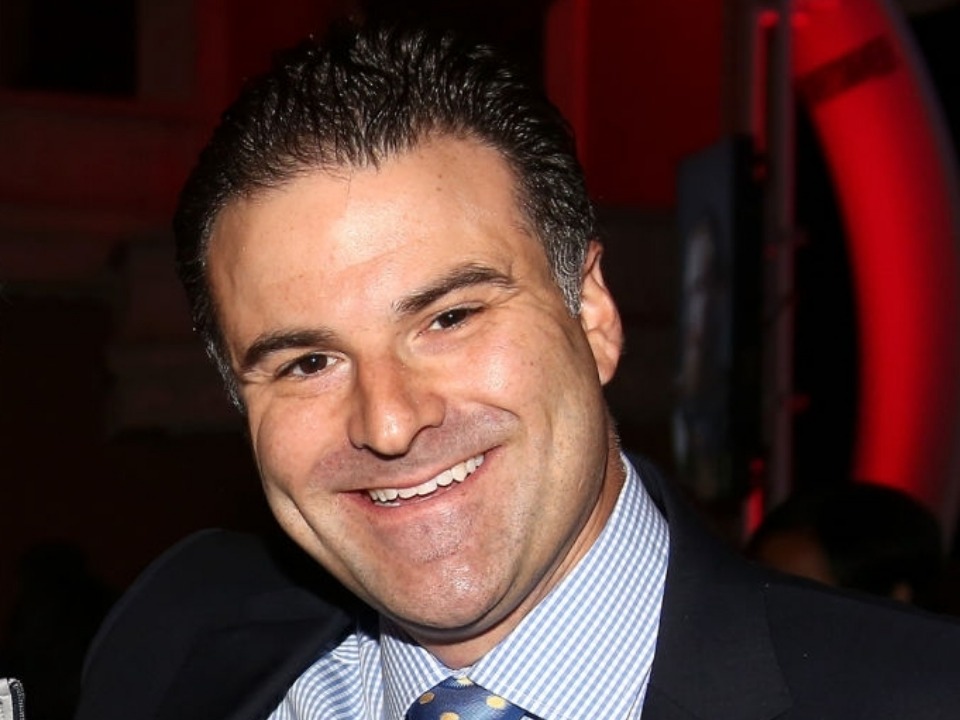 Darren Rovell is a popular and talented American reporter and business analyst who is working for The Action Network. He had previously worked at ESPN, CNBC, and ABC News. As he is a journalist, so he is very vocal about his opinion and shares his opinion on Instagram with his 47.5 thousand followers and on Twitter where he has 2 million followers as well.

Darren was born on 30th June 1978 in the United States of America. There is no information about the state in the USA he was born. The names of his parents are Marcia Gordon Rovell and Jeffrey Rovell. He follows the nationality of an American. In 1996 he completed his high school graduation from Roslyn High School in New York. For his further and higher studies, he went to Northwestern University in 2000 at Evanston, Illinois. He had a major in Theatre and also hosted a college radio show relating to the sports business.

With his academic profile, he was recruited at ESPN as a sports business writer. His work was to report on Sports agent, endorsement, and contract of ESPN Sports Center. Since he had an experience of reporting from Fox Sports and being an active participant in college. In July 2006 he joined CNBC and has anchored five primetime documentaries for them. The documentaries were Swoosh! Inside Nike, Inside Track: Refuelling the Business of NASCAR, As Seen on TV, Business Model: Inside the sports illustrated swimsuit issue and Behind the Counter: The Untold Story of Franchising.

He also works for ABC News where he reports on nonsports business matters. Recently on 28th November 2018, it was announced that he will work at The Action Network as a senior executive producer and report to Michael J. Leboff. He has lately discussed current situations like the Gamestop stock controversy and pair of Michael Jordon Rookie cards sold for $738 thousand each. As a reporter, he keeps himself updated and brings many insider details under the limelight. His reports have been active on NFL matches and their players.

In November 2009 he was under controversy after his statement toward Meb Keflezighi where Darren called him a Ringer. Later he had to apologize for his comments. In October 2012 he released various incorrect statements about the NFL Players Association’s Financial Advisor Programs. The comments were seen in ESPN 30 for 30 episodes entitled as Broke. In June 2018 he got involved in a Twitter war with Dan Wetzel who is a Yahoo Columnist.

In 2008 he married Cortney Brooke Schlosser who works as a marketing manager at American express. They together have a daughter named Harper Rovell who was born in 2012 and after 2 years they were blessed with twin boys.

Darren is a popular journalist who has worked at various popular organizations like ESPN, ABC News, CNBC, and many more. He earned a lot from his reporting career and also earns from his brand sponsors or by making an event appearance. According to sources his net worth has been estimated at around $5 million.