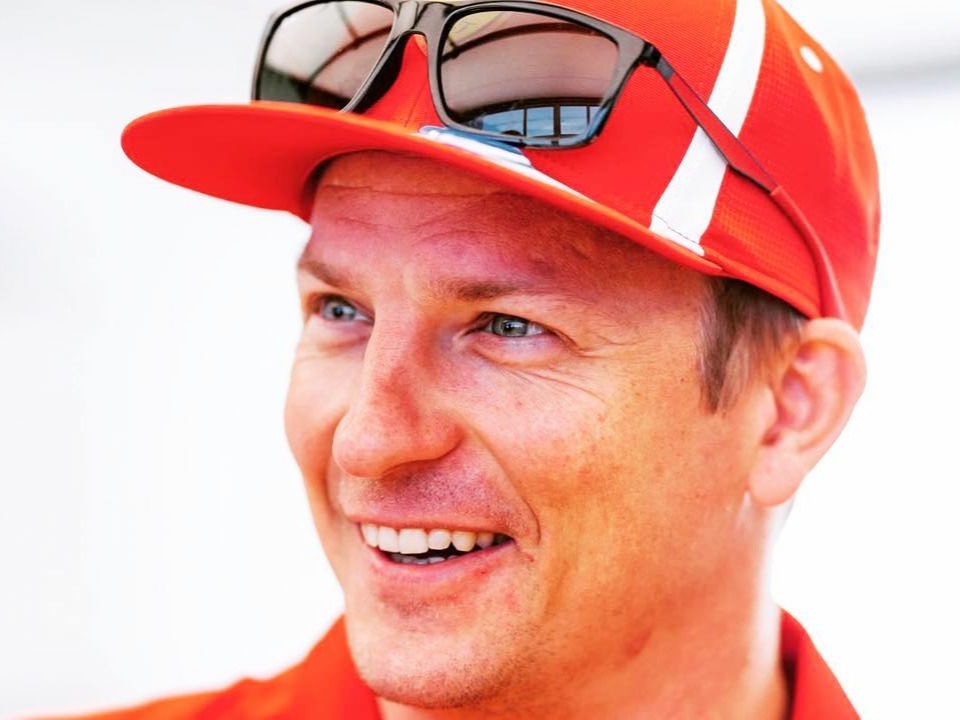 Famously known by his nickname “The Iceman”, Kimi Raikkonen is a Finnish racing driver currently driving in Formula One for Alfa Romeo Racing, racing under the Finnish flag. He has won the 2007 Formula One World Championship.

Kimi-Matias Räikkönen was born on 17 October 1979 in Espoo, Finland to father Matti Raikkonen and mother Paula Raikkonen. He also has a brother named Rami, who is not married and has two sons. Their father died unexpectedly in December 201 at the age of 56 and his mother still suffers from dyslexia, which Kimi also has some traits of. Kimi has been a fan of driving and karting from a young age, and by 10 he has a long-time success in Karting. His first race outside Finland was when in only 15 years. Other than this, his hobbies also include snowboarding and ice hockey. Raikkonen used to hate school like any other student growing up but when he was 16, he left school and enrolled in a course for mechanics as he wanted to be involved in motorsport.

Kimi has a long time success in Karting from the age of 10 and even made it to competitions outside Finland. Soon he dropped out of school and by the age of 20, he had won the British Formula Renault winter series of 1999. On the basis of his experiences and win, Pater Sauber gave him a chance with Sauber Formula One team in September 2000, and impressed by his immediate pace, Sauber signed the 21-year old to drive for them in 2001.

Soon Kimi was able to grab the attention of McLaren and in 2002 he earned a seat in Ron Dennis’s team. He was with McLaren for five years and yet he finished second in the championship twice in 2003 and 2005. In 2007, Kimi began driving a Ferrari Formula One car for a living, having been hired for reportedly $41 million per year and also won the 2007 Formula One World Championship driving for Scuderia Ferrari. The next year, he equaled the record for the greatest number of fastest laps in a season for the second time.

In the 2009 season, Raikkonen left both Scuderia Ferrari and the sport, and return in 2012 driving for Lotus. In September 2013, Ferrari re-signed Kimi on a two-year contract beginning in the 2014 season and subsequently was extended till the 2018 season. During this time, he finished among the top four overall in the championship on multiple occasions during his second Ferrari stint, finishing his total eight-year-long Ferrari career with a third place in the 2018 championship. In 2018 after the contract ended, Kimi moved to Alfa Romeo Racing and will drive for them till the end of 2021.

Kimi has been an active user on various social media platforms. On Instagram, he goes by the username @kimimatiasraikkonen and is a verified user with 2.2 million followers. He shares pictures with his family, personal life, and main shots from his driving days. Kimi is also active on Twitter and Facebook with more than 17.2k and 568k followers respectively.

On July 31, 2004, Raikkonen married the Finnish model and former Miss Scandinavia 2001, Jenni Dahlman who he met in 2002. The couple lived between Switzerland and Finland, later in February 2013 they were separated, and divorced in 2014. Following the divorce, Kimi later got engaged to fitness and underwear model Minna-Mari Minttu Virtanen. Together they have two children, a son born on 28 January 2015 and a daughter born on May 16, 2017.

When it comes to the top 10 richest formula one drivers, Kimi Raikkonen ranks 4th in the list with his net worth estimated to be $200 million US Dollars. His Formula One career began in 2001 and to date, he ranks as one of the top drivers, and his current deals with Ferrari limit the endorsements olds but back in 2009 he was named as the second-highest-paid athlete in the world.