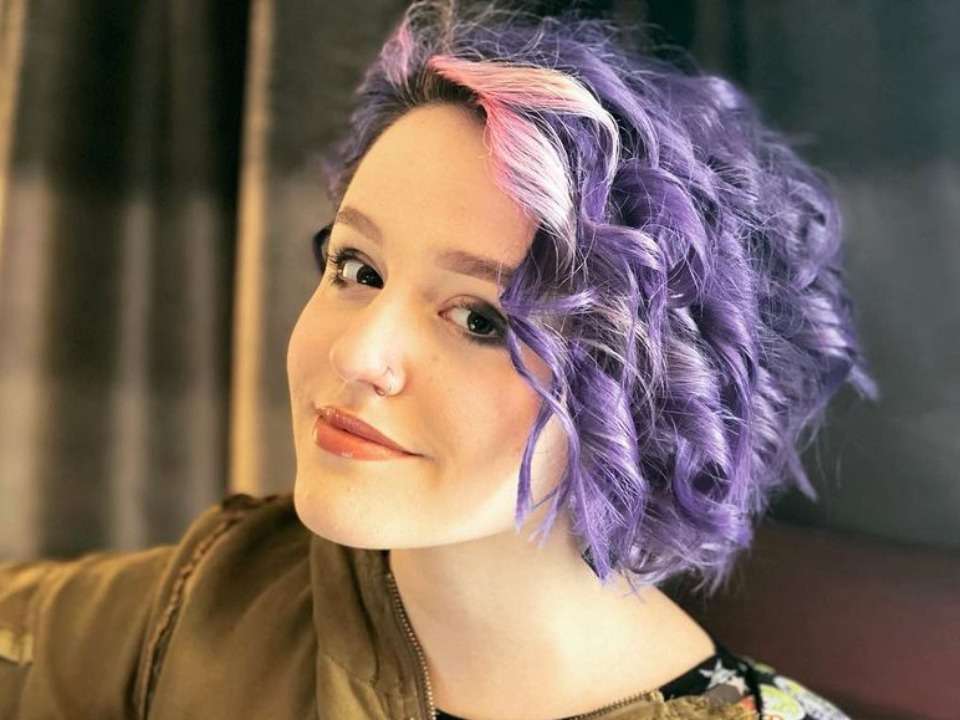 Emi Sunshine is a young and beautiful professional American singer and a songwriter who is also a popular social media personality. She is popular for singing Jimmie Rodgers song “Blue Yodel No. 6” which was posted by her on YouTube in 2014 which went viral and also reached the Today Show and Music Row. She is a country genre singer.

Emilie Sunshine Hamilton, professionally known as Emi Sunshine, was born on June 8, 2004, in Madisonville, Tennessee, in the United States Of America. She is the daughter of Randall Hamilton who is a musician and recording engineer and Alisha Karol Hamilton who is a songwriter and a nurse. As a teenager, Emi surely attends a school but she has kept the name of her school private. She has never mentioned the school she goes to or about her plans of going to a University. As for her higher studies, we expect her to attend the University from where she can major in the field or subject relating to music.

Emi started her career by debuting in 2014 at the Grand Ole Opry. She released her first single “Oh Mary, where is Your Baby?” in 2014. She released another new single in 2015 called “I am Able” and she released her new Full- length album which she named Black Sunday’ 35 when she was just 9 years old. In 2016, Emi appeared in a documentary film about Elvis Presley, “The King” which featured celebrities like Rosanne Cash, Alec Baldwin, and many more.

She wrote songs named “Danna Ray” and “Johnny June and Jesus” for the movie and performed it while riding in the backseat of Elvis Presley’s 1963 Rolls Royce Silber Cloud. Emi then performed at the film’s international premiere at the 2017 Cannes Film Festival and the soundtrack was nominated for a Grammy Award. She released her fourth studio album in 2017 which was named Ragged Dreams which included two songs from the movie. In 2017 she started working with the 4- time Grammy-winning producer Tony Brown with whom she was introduced by her manager Steve Pritchard. He produced her 6th album Family Wars which was released in 2019.

In 2020, the funk musician Bootsy Collins invited Emi to collaborate with him on his song “Stars” which was to benefit the Recording Academy’s MusiCares COVID- 19 Relief Funds. The song was released on June 12, 2020. In 2021, Emi appeared on the American Idol on March 21 and 22 where she performed Johnny Cash’s “I Walk the Line” as a duet with a fellow contestant Alex Miller who is a 17- year boy from Kentucky. Both the artists were selected for the next round which will be aired on March 28, 2021.

As a 15- year- old teenager, Emi doesn’t focus much on her love life or dating life. She is highly career-focused and is still practicing and concentrating on her vocals for them to improve. And soon she would be seen performing in concerts. Emi is currently single and has no previous dating history or has not been previously engaged.

She is an uprising star who is working on her music career and collaborating with famous artists to learn and get guidance from them. As Emi is hardworking and passionate about her career, she earns a net estimated worth of $ 1 million which she earns through her son writing, singing, and performing them.