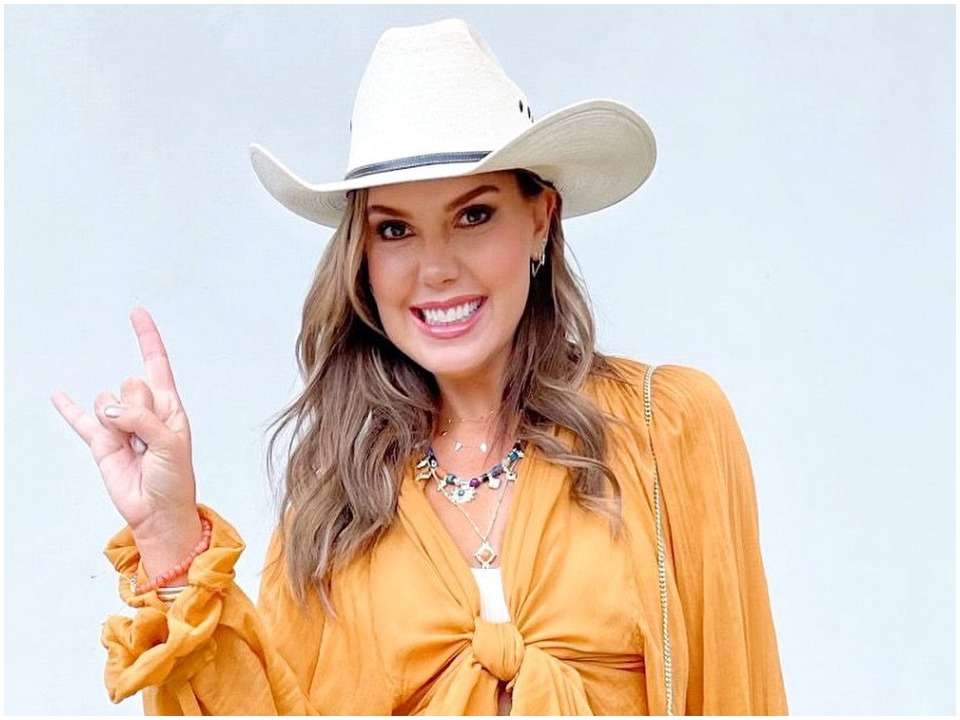 Kendra Scott is an American personality who is popular as a fashion designer. She is best known as the executive chairwoman, designer, and CEO of her self-made company named Kendra Scott, LLC. Today, she has expanded her work and has become one of the billionaires in the industry. She has also been honored with Ernst & Young’s National Entrepreneur of the Year.

Kendra Scott was born on 27th March 1974 and spent her childhood in Kenosha, Wisconsin. While she was 16 years old, Kendra and her family moved to Houston, Texas. There, she did her graduation from Klein High School. While being at such a young age where people generally possess high fantasies, Kendra fell in love and followed a boy. Due to this, she went to Texas A&M University where she studied for at least one year before dropping out and finally moving to Austin, Texas. She was 19 years old at the time when she moved to Austin with her ill stepfather. Kendra Scott opened her business with the title “The Hat Box”, specializing in comfortable hats and designs for women going through chemotherapy. Later, Scott sold “comfortable but stylish” pieces and donated another portion to cancer research.

Scott thought of starting her own business, but, before that, she started making her jewelry from home in Austin, Texas. She founded her business with the name Kendra Scott LLC in 2002. Kendra first started with the collection of merely $500 in her bedroom after her oldest son was born. She then walked store to store around Austin to sell boutiques. At last, she had to cope with the situation to cover the orders. She sold her samples to purchase enough material. In 2005, Scott’s designs were chosen for Oscar de la Renta’s spring 2006 runway show. Her designs also appeared at another runway show of 2007 by Randolph Duke. There was a time when she had to close her business in 2007 due to the financial crisis.

But, she received an order from Nordstrom which turned out to be a great hit for her business. She got the opportunity to expose and expand her business. Scott opened her first retail store in Austin’s South Congress Avenue in 2010. In the same year, she began her e-commerce business. Later in 2011, Scott opened another store on Rodeo Drive in Beverly Hills. But, soon she had to close it. In 2014, Scott opened her stores around the South and Midwest. In 2016, Scott sold a minority of the stakes of her company to a private equity firm at the value of $1 billion. At that time, her business was valued at $1 billion and consisted of a few fashion lines like fine jewelry, home accessories, beauty products, and fashion jewelry.

Kendra has married two times in her life. She first married John Scott at the age of 26 on 24th June 2000. They became the parents of two sons within five years. Both of their sons are named Cade and Beck. Soon after the birth of their children, the marriage didn’t work for them. They had to legally part ways. Their divorce was finalized on 22nd August 2006. However, Scott has not given any reason for her separation. Scott still remembers her time when she had only $500 in her hand and her first child was three months old when she first decided to start her business in her small area of the bedroom. Her husband had to shift between his jobs, so she decided to financially support her family.

The self-made woman got lucky for the second time. She found the love of her life and married Matt Davis on 6th June 2014 in Sedona, Arizona. The two shared an incredibly special bond. They became the parents of one son called Grey. Matt accepted her two sons from her first marriage and they all together became one family. The businesswoman is quite transparent when it comes to her personal life. Although she runs a billion-dollar business single-handedly, she has learned two of her life lessons. Her second marriage didn’t work for her and she had to divorce her second husband in September 2020.

Kendra Scott is a self-made billion-dollar businesswoman. She is the owner of her fashion designing stores that have been developed across the world. Scott holds a net worth of around $510 million.