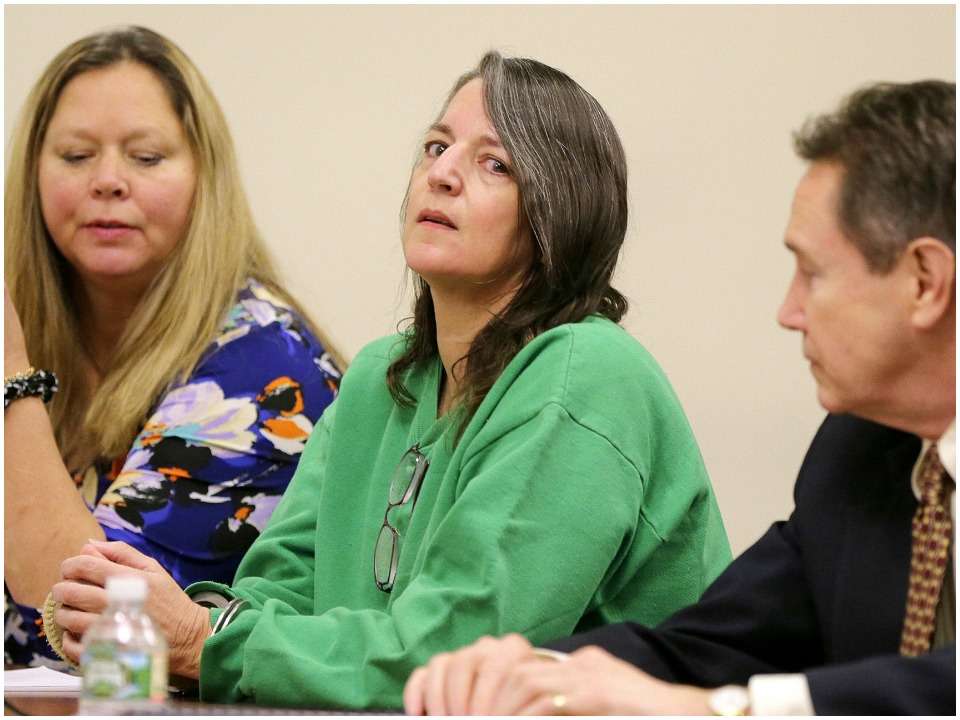 Michelle Lodzinski is the mother of five-year-old Timothy William “Timmy” Wiltsey. The five-year-old boy was found dead in 1991. The police found his mother convicted and suspected of the murder. Earlier, the mother Michelle Lodzinski told the police that her five-year child went missing from a carnival near Sayreville on 25th May 1991. The police searched for the boy in the park where the carnival was held but failed to locate the boy. After 11 months, the remains of the boy Timmy were discovered across the Raritan River in the marshlands of New Jersey where at one point in life Michelle had worked. Timmy’s remains were decomposed and were in such adverse condition that it was difficult to investigate the cause of death. It, thereby, became difficult to connect the stories and establish when and how the incident had taken place.

On Tuesday, i.e, 28th December 2021, the New Jersey Supreme Court overturned the conviction of the death of her 5-year -old boy. This is one of the longest-running cases in the history of New Jersey. For the conviction of her 5-year-old boy, Michelle Lodzinski was sentenced to around 30 years. The court hearing announced her imprisonment in 2016 for the killing of her dead son whom she said got disappeared in the carnival.

The Supreme Court has ruled 4-3 that despite various verdicts by the jury and various lengthy trials, the prosecutors were not able to produce enough pieces of evidence to prove that she was the only one behind the death of his 5-year-old boy. The judge said that after considering all evidence and taking consideration of the positive statements, no reasonable jury has been able to draw the doubts that Michelle Lodzinski intentionally caused the death of his 5 years old boy Timmy.

The majority in the court said that although the evidence suggests that Timmy’s death was not normal, he didn’t die accidentally and even though there is not any proof to show that Michelle Lodzinski has proceeded with the murder, no evidence or testimony was present to show whether Timothy died of negligence. Michelle Lodzinski was a single mother at the time of Timothy’s death, according to investigators in May 1991. Her child went missing in the carnival as told by the mother. But, at that time also, she was considered to be the prime suspect in the case from day one. Thereafter, Michelle submitted several conflicting reports showing the authorities what happened that night.

Michelle told the detectives that she briefly left her son alone for a lemonade. She returned and saw that there was no one at the place where she had left her child. He was gone. Then, she said that she had left her son Timothy with a woman whom she met at the carnival. She also stated that she met the woman before in the bank. Michelle said that she went for a drink for a while and returned to the place. She saw that the couple disappeared from the place. Michelle’s third statement or incarnation involved a woman and two men out of whom one stabbed Timothy. The police and investigators discovered Timothy’s dead body in a swampy area nearly after a year. The body was found near an office building where Michelle had worked.

The reason for the death could not be discovered as the body of the 5-year-old boy decomposed by the time they found it. Michelle Lodzinski was charged with the death of her only son in August 2014 on his 29th birthday. By that time, Michelle was living in Port St. Lucie, Florida, and had two children. The investigators filed a lawsuit against her stating that the babysitter had identified the blanket over the body of the baby boy. She told the investigators that the blanket belonged to the mother and the home of the child. At the time of the trial in 2016, the public prosecutor’s office described the cover as the “smoking weapon”.

Also, Assistant District Attorney Christie Bevacqua told jury members that the body of the baby boy was dumped like garbage but the suspect left a clue that was the blanket. On the other hand, Michelle’s lawyers argued that no forensic evidence was ever linked with the founding of the blanket. They also said that the prosecutors have not produced any kind of evidence showing the intentional cause of death. The prosecutors also claimed that Michelle was an overwhelmed mother who was troubled by the police as she was also young at that time.