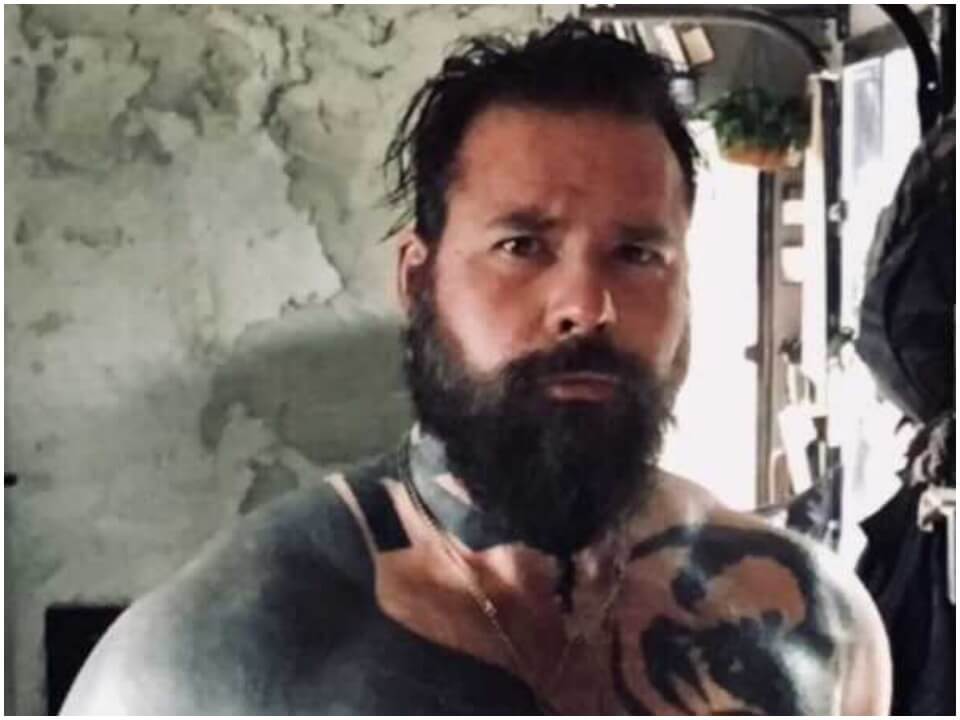 Lyndon James McLeod was found to be an active shooter who went on a rampage throughout Denver and Lakewood, Colorado. He left at least five people dead along with wounded police officers on 27th December 2021.

The gunman was identified by the police as Lyndon McLeod who was 47 years old. He operated a tattoo parlor in his name and authored violent fiction that targeted tattoo artists. The first incident took place on 27th December 2021, at around 5 p.m. at 1st and Broadway. Two adults were shot dead, including two women and one male who got severely injured. Just before a few minutes at around 6 p.m, the Lakewood police received a call regarding the active shooting at the business along the 1500 block of Kipling.

An active shooter was suspected in the series of shootings that caused five victims to lose their lives. The incident took place on 27th December 2021 throughout Denver and Lakewood, Colorado. The active shooting by the suspected person also injured one of the police officers in Lakewood, the Denver Police confirmed. It is also reported that the shooter himself is also dead, bringing the death toll to six.

The police officials have confirmed the name of the suspect. It is said that he killed himself while shooting and killing other people. He was identified as Lyndon McLeod who killed five people in the deadly rampage. It is identified that Lyndon was an author dedicated to alt-right philosophies. He also used to target the violence against the “weak”, contrarian COVID-19 beliefs, and masculine supremacy in his philosophies. McLeod is said to have a plethora of Twitter and Instagram accounts. He used the alias name Roman McClay, which he also used in his three-book series “Sanction”.

The book series has also been listed on Amazon. It has described the character name Lyndon McLeod who appeared to have at least 46 murders in the book out of which one seeped into his real life.  Till now, two Twitter accounts have been identified with the names McLeod and McClay that were created the same month nearly years before the shooting. In most of his posts, McLeod seemed to talk about the experts of his work on the book. He used the experts of his book to signify the current events such as the COVID misinformation meme. The meme was posted nearly one year ago on 1st May featuring billionaires discussing their approach to the pandemic.

The victim was announced to be dead at the moment. He was named  Schofield. Later, the authorities got the description of the car and the suspected person involved in the shooting. A little while later, the Lakewood area police identified the car. Meanwhile, when they were trying to reach the car and contact the driver, he opened fire on the Lakewood agents. The agents also returned fire. The name of the suspect has now been released.

Lyndon McLeod, who was killed by one of the Lakewood officers on Monday after the shooting, also captioned a picture with one of his characters in the series of his book, “It’s not a worm so much, however, I understand the point.” He also gleefully indicated that people require violence to be addressed. He discussed one of the 2014 YouTube videos titled “Mike Tyson DESTROYS Reporter!” For the Twitter account where he used the name McClay, he blasted the passive aggressiveness of the reporter and praised Tyson for utilizing direct aggression. He said that this is the plot of his book which he wrote in April 2020. He also added that the whole society is made of shitty little fucks.

These things insult the badass and get away with it where the law and enforcement protect the WEAK over STRONG. “The weak better buckle up… shit is about to get real,” he wrote. Following the press conference on Tuesday, the police have confirmed that Lyndon McLeod owned his tattoo shop/parlor with the name Flat Black Ink. He targeted each of the victims on the street of Lakewood. The police also informed that McLeod was also previously investigated in 2020 and 2021. But, nothing was released related to that investigation and what he was investigated for. Also, Kurt Barns who is the spokesperson for the Denver Police Department said that he has not been aware of the connection between McClay and McLeod. But, once he gets the information, he will surely announce the same to the investigators.