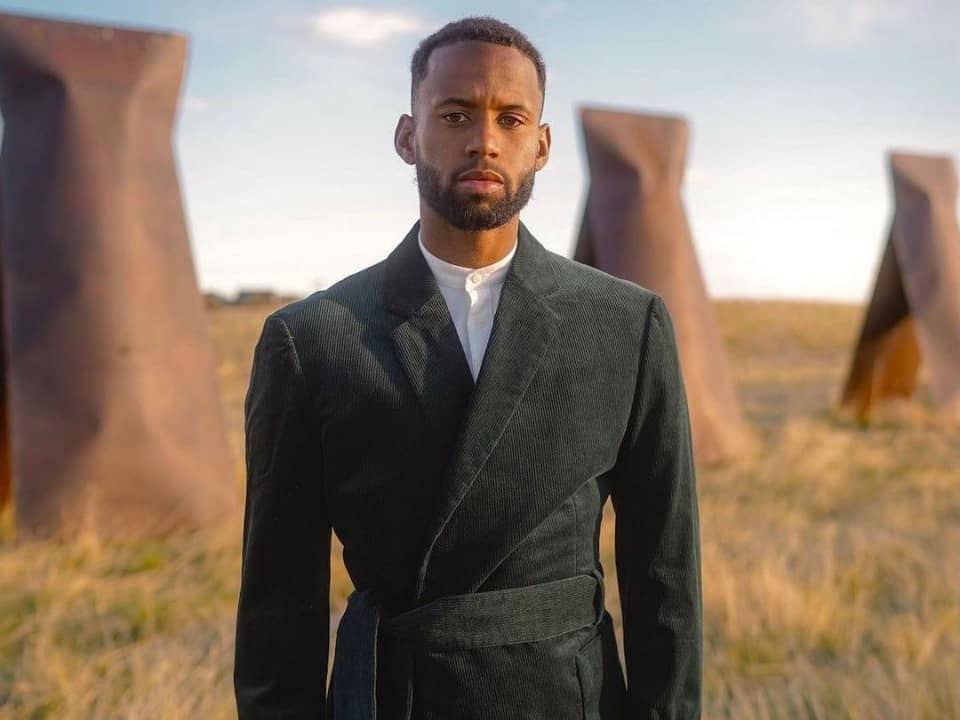 An American former professional and passionate soccer player, Kellyn Acosta is an outstanding player, who is very determined and focus when it comes to soccer. The player plays for Major League Soccer club Colorado Rapids and the United States national team. He serves as a midfielder for the team with a sporting spirit tries to set new records and always relentless to break previous milestones. Kellyn began his MLS career with FC Dallas in 2013. He is the key player for the team and a promising prospect for the US MNT.

Kellyn Kai Perry-Acosta was born on 24th July 1995 in Plano, Texas, United States of America. His father is Kennith while her mother is Kanikah Perry-Acosta and shared childhood memories with two siblings, Kenny and Kenley-Grace. His paternal grandmother was Japanese and his father was also born in the land of the rising sun. The data about his education and qualification is unavailable. The player appears to stay private about his educational information as he never talked about his school or college life over media. We can say that he is well educated by glancing at his accomplishments and achievements.

Acosta is one of those people, who already know what they are meant for and started preparing for the same at an early age. At the age of 7, he started playing for Dallas Tornado under the guidance of coach Zequinha and was committed to playing at the University of Maryland. He made his debut by losing against Seattle with a score of 3-1. From August to October, in the same season, he made good consecutive starts. He played as a fullback for the club but eventually played as a defensive midfielder in 2015. In 2018, Acosta was traded to the Colorado Rapids, where he started all 12 league matches scoring 2 goals and 3 assists in Burgundy.

He enjoyed several successful moments in the 2019-20 season and made 30 MLS starts and played 2,619 minutes both career-highs adding 2 goals and 2 assists. In 2020, he started with 14 games among 15 league appearances and scored 2 goals and 1 assist. He made his senior international debut against Iceland and scored his first senior international goal and won against Ghana with a score of 2-1. Watching his gameplay, he was selected to the US squad for the 2017 CONCACAF Gold Cup, where he appeared in 5 out of 6 games. On 6th June 2021, Yedlin, Tim, and Acosta started the lineup for CONCACAF Nations League final against Mexico. Acosta was named to the USMNT roster in Switzerland and the Nations League final four.

Good looking sports personality, Kellyn is high available on all social media platforms. He interacts with his fans regularly and updates them about his upcoming and latest matches. He never let any of his fans down and is working hard every day for the same. On his Instagram @kellynacosta, has around 58k followers. His feed is full of happy moments he shared with his friends and family. He shares his victories and happiness with all his fans. On Twitter, he has earned around 14.7k followers under the username @KellynAcosta, where he tweets about current topics and controversies.

The famous athlete is not dating anyone at present. Nor any traits are available regarding his past relationships and any previous engagement. He is fully focused on his career and wanted to achieve his goals. He is single for now and is waiting for the love of his life.

Kellyn Acosta’s net worth is growing significantly day by day. He mostly generates his income from the sport and brand endorsements and commercials are an add-on to his worth. His estimated net worth is as of 2021 is $5 million. he is expected to increase his worth and get added to the highest-paid player list. At present, he lives his life with full luxury and comfort.