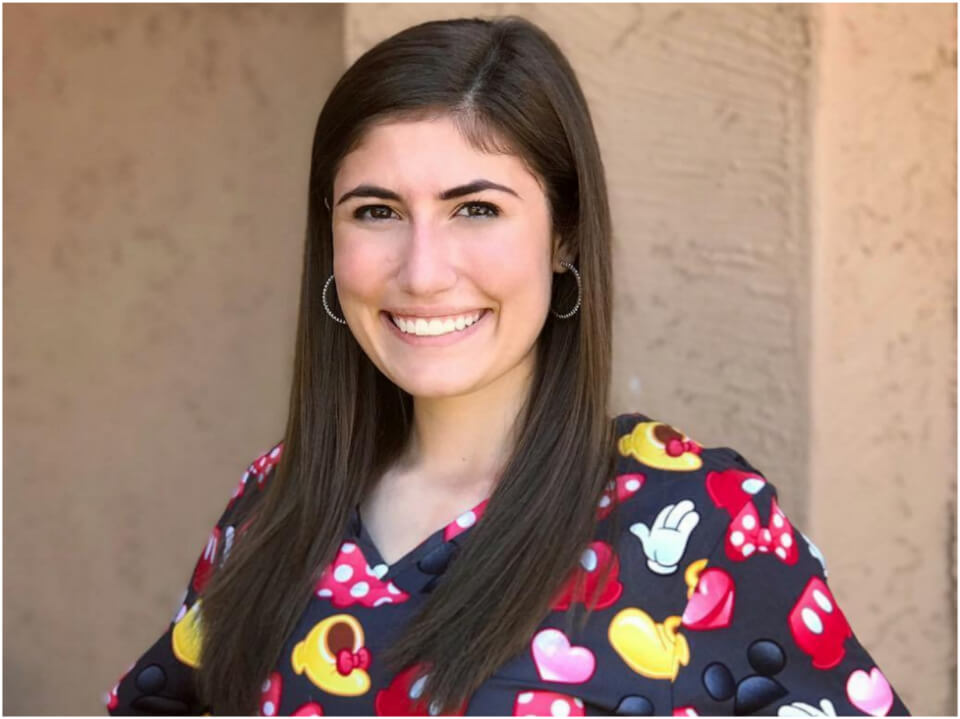 Katy Nichole is an American Singer and Songwriter. Her preferred genre of music is Christian and Pop. She has also served as an ambassador for the Shriners Hospitals for Children. Currently, she received a lot of love for her song named In Jesus’ Name which was her debut single and it was been No.1 on the iTunes Christian and Gospel chart since it was released.

Katy Nichole was born on 29th July 2000 in Central Illinois, United States of America. The information on her parents has not yet been revealed to the media. She has also not shared details about her siblings. At a very young age, she gained a passion for music and started singing along with playing various musical instruments. Katy has completed her high school education at a local school. The information about her schooling has not been shared with the media yet. She must have pursued a professional course in music by looking at her career.

Katy started her career as a singer. As she was facing an illness, she started even writing songs. In a music program named Hot Pipes, she performed well and won Singer of the year. As her dad helped her to participate in a competition named So-Cal Icon where she performed well, she gifted him a ukulele and keyboard. In 2021 she became a member of a group named Musicians on Call. The group volunteers at local hospitals and provides music for the patients. She has covered many songs like Rising up by Andra Day, Not my End, I would be nothing, Heart of Praise, God of Possible, and many more. Recently she released a song which is titled In Jesus’ Name.

The song has gone viral and reached the second-highest position on iTunes and remained no.1 on the iTunes Christian & Gospel Chart since the song’s release. Her song In Jesus’ Name was written by her in her prayer journal. This journal was filled during the global health crisis which was the covid-19 pandemic and she wrote the lyrics in response to her own story of suffering, hope, and healing. The song has further premiered on K-Love the largest Christian music radio network.

Katy is an active user on social media as she uploads her songs via the same platform. On her Instagram account, she has 120 thousand followers and 1,457 followings. She also posted pictures of her lifestyle, travel, and behind the scenes of music on the same. While on her YouTube Channel she has 105 thousand subscribers.

Katy is currently single and also details about her current or previous relationships have not been shared with the media yet. She spends most of her time building her career in music by writing songs and singing them. In addition to that, she spends time at hospitals as well singing to patients.

Katy Nichole has earned a lot from her music career. She earns by performing these songs at hospitals and other places. The details about her annual income have not been shared with the media yet. According to sources her net worth has been estimated at around $1.5 million. She might also earn through various brand endorsements.