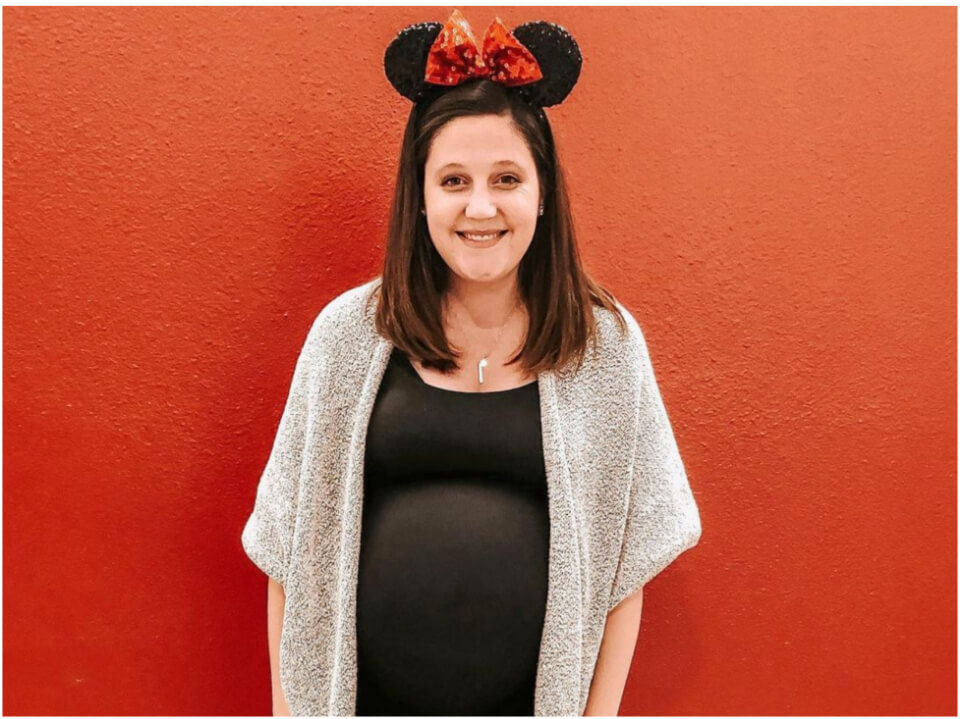 Tori Roloff is an American Reality TV star known for starring in Little People, Big World, and a photographer. She is also married to Zachary Roloff and shares details about her family on social media. It is known that she is a proud mother and embraces each and every moment. Recently they have been blessed with a third child named Josiah and he suffers from achondroplasia.

Tori Roloff was born on 3rd May 1991 in Portland, Oregon, United States of America. The details about her father have not been revealed to the media whereas, the name of her mother is Kim Patton. She has also not shared a lot of details about her siblings with the media. Most of the details about her family background have been kept private. Tori has completed her high school education but has not shared any information about her schooling. When she was studying at Washington State University, her interest in teaching grew more. Reportedly she finished her graduation from the WSU. It seems that she is a secretive person and didn’t share any information about her schooling but by looking at her career she just received some education qualifications.

Tori started her professional career by working as a kindergarten teacher for years. In 2011 she appeared on a TV series named Little People, Big World as Zach’s girlfriend and Roloff Farms Employee. Next year she was seen in a TV documentary named Little People, Bog World: Wedding Farm. Along with being a reality star she was also a professional photographer and opened a studio called Tori Roloff Photography. She is also a social media influencer and along with her husband, she creates many contents.  Moreover, she helps her husband to run his parent’s pumpkin farm before his father put the property on sale.

Tori is a well-known user of popular social media platforms such as Instagram. She actively uses Instagram to share details about her husband and kids, even the happy moments of the same. On her Instagram account, she has 1.8 million followers and 1,123 followings. She is a proud mother and enjoys sharing her experience with motherhood.

Tori married her longtime Boyfriend Zachary Roloff. Zach has faced several medical complications as a child but later he overcame them and is also a tv personality. The couple is blessed with three children whose names are Jackson Roloff born on 14th May 2017 and Lilah Ray Roloff born on 19th November 2019. Recently they have been blessed with their third child whose name is Josiah Luke.

Tori Roloff has made a fortune in her career by working as a reality star, former kindergarten teacher, and professional photographer. She and her husband have a combined net worth of $700,000. Even on their reality show, they earn between $1,500- $3,000 and even received $10,000 per episode. She also earns through various brand endorsement deals.