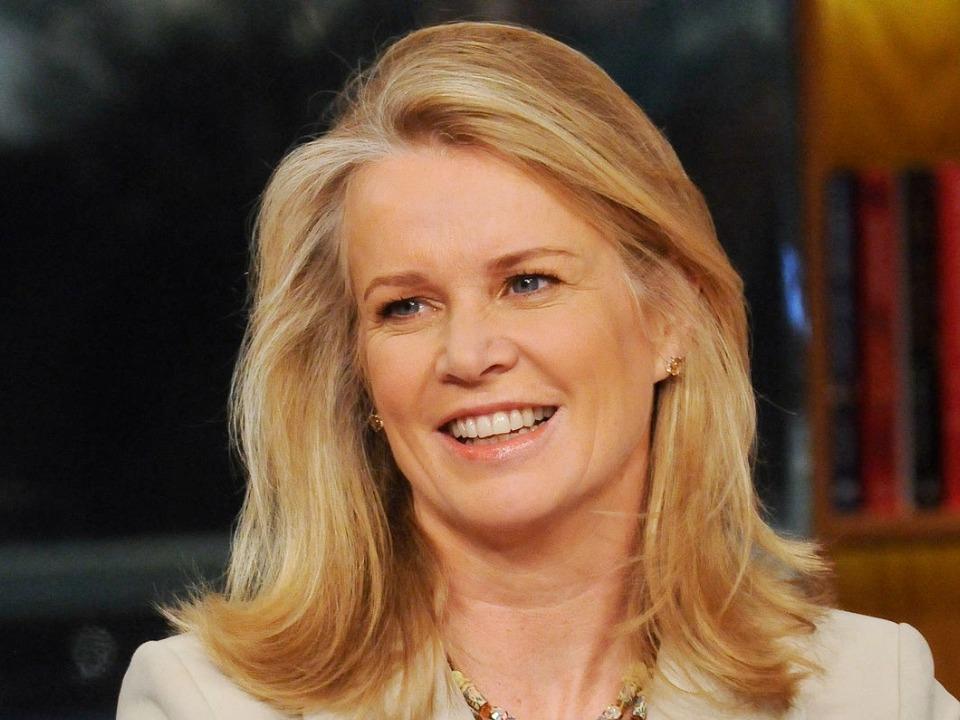 Katty Kay is a well-known British journalist, author, and broadcaster who has been working with BBC News. Katty is also the co-presenter of Beyond 100 Days. Despite in the journalism, she quite often becomes part of controversy due to her views and remarks about terrorism and also got condemned by famous political figures as well.

Katty Kay was born on November 14, 1964, in Wallingford, Berkshire, UK. Her father was a British diplomat. As a result, Katty grew up in the Middle East where her father was posted as a diplomat. Along with English, Katty is fluent in French and Italian. She pursued modern languages at St Hilda’s College, Oxford. In 1988, she completed her graduation with a Bachelor of Arts degree.

Katty started her career by working for the Bank Of England in her initial phase. Later she started her journey as a journalist with Africa Service BBC World Service Radio in Zimbabwe where she filed reports for them and also worked as a foreign correspondent. Her reports included topics like the issue of white farmers and Zimbabwean land reforms, the independence of Namibia, and the demise of apartheid in South Africa. Katty worked as a BBC correspondent in London, and later Tokyo, where she covered the stories of the gas attack on the Tokyo underground and the beginning of the Japanese economic recession. In 1996, Katty moved back to the USA and settled in Washington where she joined The Times Washington Bureau by taking a break from broadcast journalism. However, in 2002, she again joined the BBC as a freelance journalist.

In Washington, Katty covered many stories from the sex scandal in the Clinton administration, three Presidential elections to wars in Kosovo, Afghanistan, and Iraq. Katty was at the Pentagon just 20 minutes after a hijacked airplane flew into the building on September 11. It is one of her memories that she remembers minutely as she was interviewing soldiers still visibly shaking from the attack. She frequently appears as a guest panelist on The Chris Matthews Show, Morning Joe, and Meet the Press on NBC, Real Time with Bill Maher on HBO. She has also appeared on Larry King Live on CNN. On The Diane Rehm Show on NPR, she has also substituted for Diane Rehm. In 2018, Katty appeared for a brief moment in the National Geographic documentary science-fiction series Mars. Katty is a board member at the International Women’s Media Foundation.

In 1989, Katty Kay married Tom Carver. Tom is an ex-BBC reporter. At present, he is the head of global communication at Carnegie Endowment for International Peace. They are blessed with four children. Their children are Felix, Maya, Jude, and Poppy. Katty resides with her family in Washington DC.

As of the year 2020, Katty Kay’s net worth is estimated to be around $ 1 million dollars. Her major source of income is her salary as a journalist and news presenter.