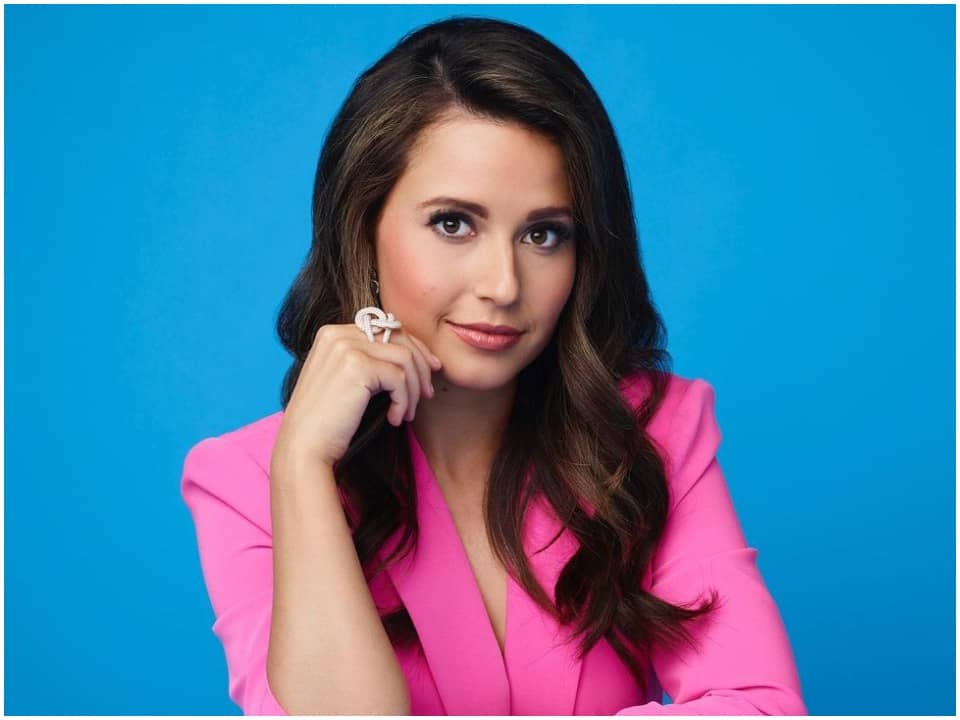 Katie Thurston surely gained countrywide fame as one of the participants in the 25th season of The Bachelor. She came back now as the star of the 17th season of The Bachelorette with the hope to find her soulmate and start a whole new life. ABC released a teaser for promotion ahead of the actual live episodes so it would be interesting to see this battle of finding true love for herself. This season turned out to be quite dramatic as it attracted lots of attention from social media because of several events. At the end of the finale, Katie gave the final rose to Blake Moynes and chose him as the better half, and also engaged with him.

Katie Thurston was born on January 3, 1991, in Lynnwood, Washington, United States. Not much is known about her parents or siblings nor she has highlighted any facts about them but in one episode of The Bachelor, she was seen talking to fellow contestant Sarah Trott where she revealed that her father passed away in 2012 when she was 21 years old. Katie attended Lynnwood High School in Washington, where she played the position of libero on the volleyball team. There are no details regarding where Katie has completed her further education or where she attended college.

Katie has been working as a bank marketing manager in Washington State and has retained the position for a long. She made her first appearance on television by being a contestant on the Matt James season of The Bachelor, where she finished in 11th place after being eliminated in week 6. She stood up against all the bullying in the house and soon became a fan favorite. On March 15, 2021, Thurston and Michelle Young were announced as the leads of the 17th season of The Bachelorette, a spin-off of The Bachelor.

The two leads were announced during the Bachelor season 25 After the Final Rose special. Katie also went viral on TikTok and randomly gained a large audience in 2020. Since then, she has been more active on the platform and now has 1.4 million likes with 278k fans. Katie will be seen in the upcoming season of The Bachelorette which will be broadcasted on the ABC network starting from Monday, June 7, 2021.

Katie is a very social person and has a huge presence on social media. Her fans can also follow her on Instagram, where she already has more than 557k followers, at the handle @ventwithkatiee. She is also active on Twitter with 55.5k followers and loves to interact with her followers. She also went viral on TikTok due to her charming personality and positive sex attitude.

Katie has not revealed any details regarding her personal life or any kind of relationship she committed in the past as well. While she was a contestant on The Bachelor, she was not seeing anyone and now that she will be on the 17th season of The Bachelorette, the audience is most likely to see who Katie will choose her partner to be in the upcoming season. Thurston finally found her soulmate after the dramatic 17th season and engaged to Blake Moynes.

Katie worked as a bank marketing manager and then appeared on the television show, The Bachelor. Though there are no insights available on her salary it is estimated that her net worth as of 2021, stands at 200k US Dollars. However, there will be a spike as soon as she starts shooting for the upcoming season 17th of The Bachelorette.