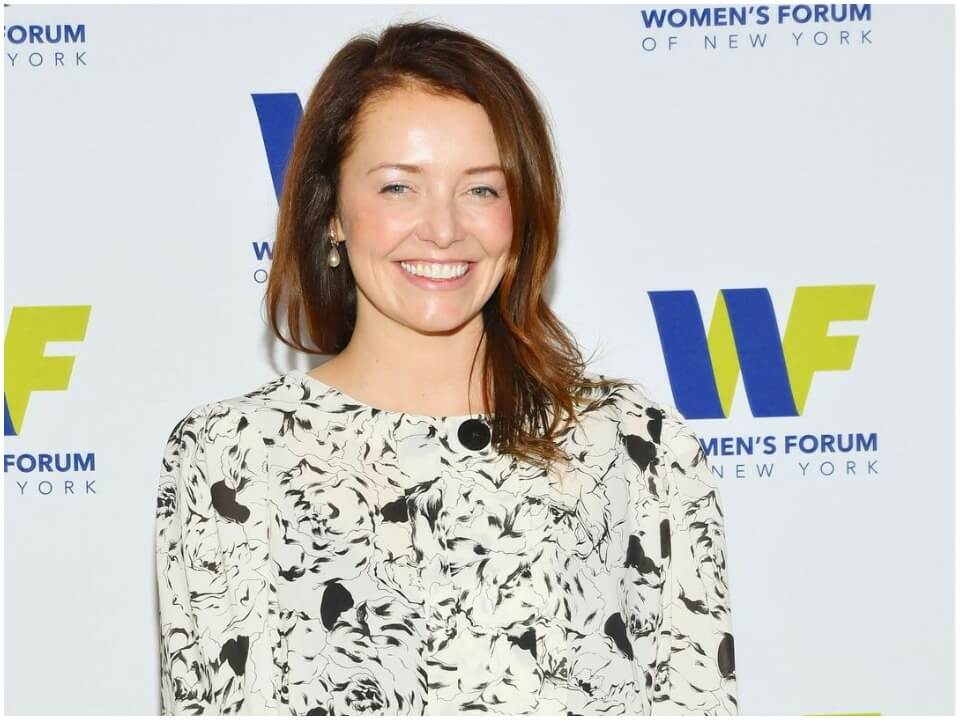 Lindsey Boylan is a former American State government official who has been in the election for the political party named Democratic Party. Apart from that, she is also an Urban Planner who focuses on the development and welfare of society. She has 52.6 thousand followers on her Twitter account and 4,626 thousand on her Instagram account.

Lindsay was born on 5th April 1984 in Santé Fe, New Mexico, United States of America. The names of her parents are Karen A Boylan who worked as CEO and Vice president at Broad Street Tank Holding and Kieran F. Boylan. She has an elder sister named Sheri Boylan. She received an International Baccalaureate Diploma for her secondary studies from Robinson Secondary School. For her further and higher studies, she went to Wellesley College in Connecticut where she graduated with Bachelors’s in Political Theory and History. After her bachelor’s, she went to Columbia University where she received her post-graduate degree in Master of Business Administration.

In 2006 she began working as a project manager for Ale Garvin & Associates. She worked over there for a year. Next year she went to work as a Trustee for her college named Wellesley. The same year she worked as a director of Business Affairs at Bryant Park Corporations. In 2012 she was appointed as a vice president of Municipal Finance at Client Strategy. She also served for three years at RBC Capital Markets.  At NAMI-NYC she works as advocacy and is also an active member of the Powerhouse Committee located in the greater New York City area.

From 2015 onwards her interest was more inclined towards political and societal development projects. She worked as the Deputy Secretary, economic developer, and Special advisor for governor Andrew Cuomo for three years in New York. On 23rd June 2020, she ran for the election of the U.S. House to represent New York’s 10th Congressional District. But unfortunately, due to fewer votes, she lost in the Democratic primary.

Lindsay has been recently under Spotlight as she gained the courage of being vocal about sexual harassment events that she faced while working for Cuomo. She will be giving many interviews about the same. In 2020 she was also focused on her campaign for her election. So in the future, she will be focused on developing her city and will again run in the election for some other post. Along with that, she will share her opinions about current affairs on her social media apps like Twitter and Instagram.

On 24th February 2021, she published an article on a blogging site where she was being vocal about the sexual harassment faced at Governor Andrew Cuomo’s office. The officials and police are currently looking into the matter. She was harassed for two years by the governor. She also mentioned details of harassment which were touching her lower back, arms, and legs and kissing without consent. In December 2020 she also mentioned that he acted inappropriately on the Twitter app.  She fought the situation years back and is now coming forward and expressing her opinion, issue and concerns.

Lindsay is married to LeRoy Kim who is a Korean managing director/ merchant banker at Allen & Company LLC. The couple tied a knot in 2012 at the Sleepy Hollow Country Club in Scarborough. They are also blessed with a daughter named Vivienne. Her marriage details were also published in The New York Times as well.

Lindsey earns a lot from her profession as a politician. She is quite an influence and is also earning by making event appearances. Due to her education qualification, she has worked at many higher positions at her previous jobs as well. According to sources her net worth has been estimated around $500,000.